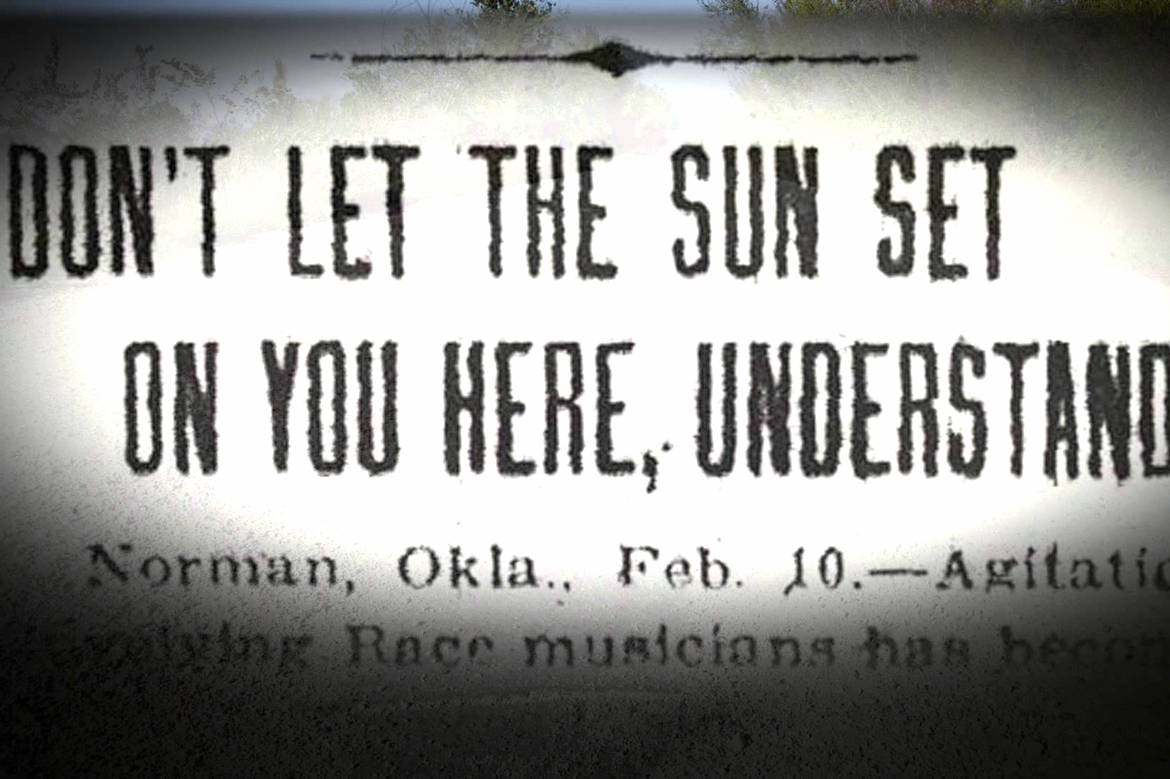 Are African-Americans Locked Out? State of Black America Report

The Negro Motorist Green Book, published 1936-1964, was more than a guide book; it was a lifesaver in the racist world of southern and western US states, featuring motels and businesses that extended their services to black travelers before the civil rights movement helped bring about change.

Being black and traveling away from home during the Jim Crow era of racial segregation in the US was potentially life-threatening. It involved a lot of planning, faith and a reliable travel guide called the The Negro Motorist Green Book. Victor H Green, a black postal worker from Harlem, New York, published this annual roadside companion from 1936-1964 and it was distributed by Esso gas stations. Green said he wanted to “give the Negro traveller information that will keep him from running into difficulties and embarrassments”. This book did more than that: it provided life-saving information, which earned it the unofficial title of the Bible of Black Travel. 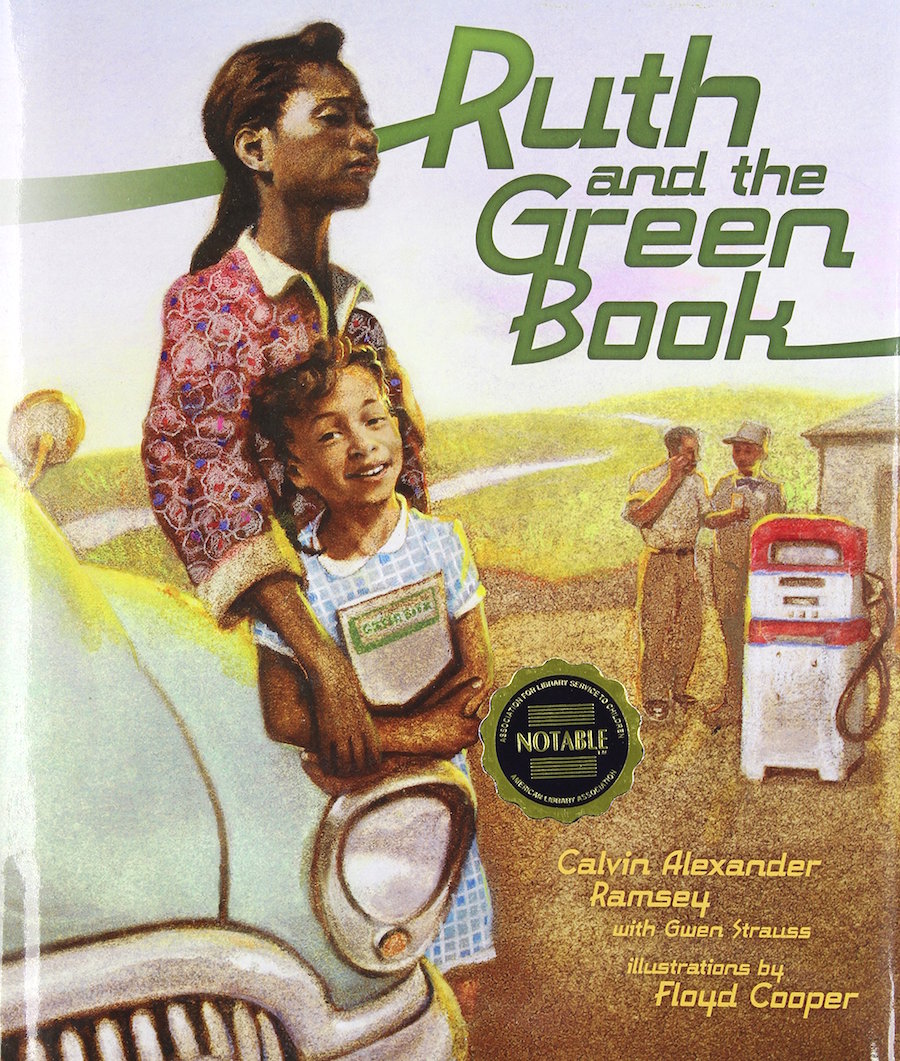 The book listed restaurants, hotels, barbershops, beauty parlours, bars, and service stations that were willing to serve black people. These properties were not only powerful symbols of refuge, they were places that provided comfort and shelter in an unsafe world at a shameful time in US history.

The deep south was notorious for lynchings but travel could be even more challenging in western states. Since there were fewer segregation laws in place, many people assume the west was more liberated. But the 1930 census listed 44 of the 89 counties along Route 66 as “sundown towns” – all-white communities that posted signs stating that blacks had to leave by sundown. Most black people traveling in the west avoided small towns and aimed to stay in cities, but found little succour there – only six of the 100 motels that existed in Albuquerque, New Mexico, admitted black people. 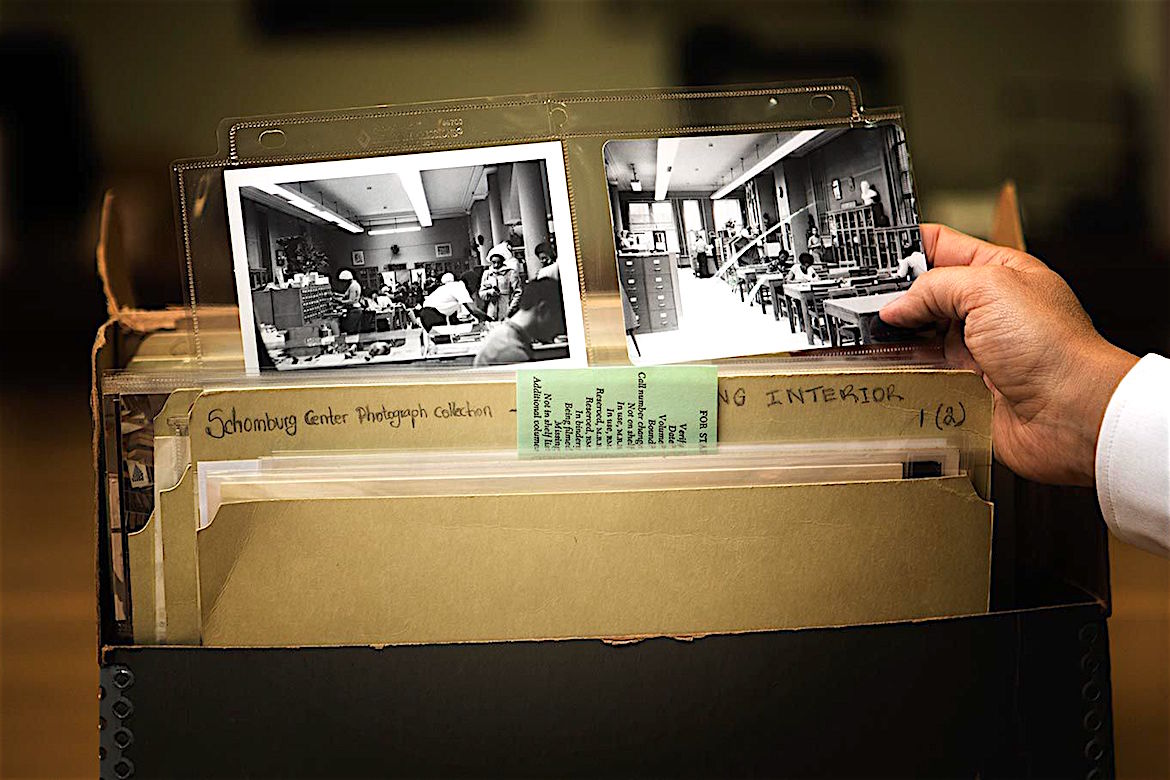 [/otw_shortcode_info_box][mashshare]THE NEGRO MOTORIST GREEN BOOK
The Negro Motorist Green Book (at times styled The Negro Motorist Green-Book or titled The Negro Travelers’ Green Book) was an annual guidebook for African-American roadtrippers, commonly referred to simply as the Green Book. It was originated and published by New York City mailman Victor H. Green in the United States from 1936 to 1966, during the Jim Crow era, when open and often legally prescribed discrimination against non-whites was widespread. Although pervasive racial discrimination and black poverty limited ownership of cars among African Americans, the emerging black middle class became car owners. In response, Green expanded the coverage in his book from the New York area to much of North America, also founding a travel agency. WIKIPEDIA

CARVER FEDERAL SAVINGS BANK
Carver Bancorp, Inc. is the [holding company] for Carver Federal Savings Bank, a federally chartered stock savings bank. Carver was founded in 1948 by The Terry-Locklary & Brown Family in Harlem to serve African-American communities whose residents, businesses, and institutions had limited access to mainstream financial services. Carver has been designated by the U.S. Treasury Department as a Community Development Financial Institution (CDFI) because of its community-focused banking services and dedication to the economic viability and revitalization of underserved neighborhoods. Carver is the largest African- and Caribbean-American run bank in the United States, with ten full-service branches, six satellite ATM Centers in the New York City boroughs of Brooklyn, Manhattan, and Queens and access to 55,000 AllPoint ATMs nationwide.[/one_third_last] READ MORE THE GUARDIAN 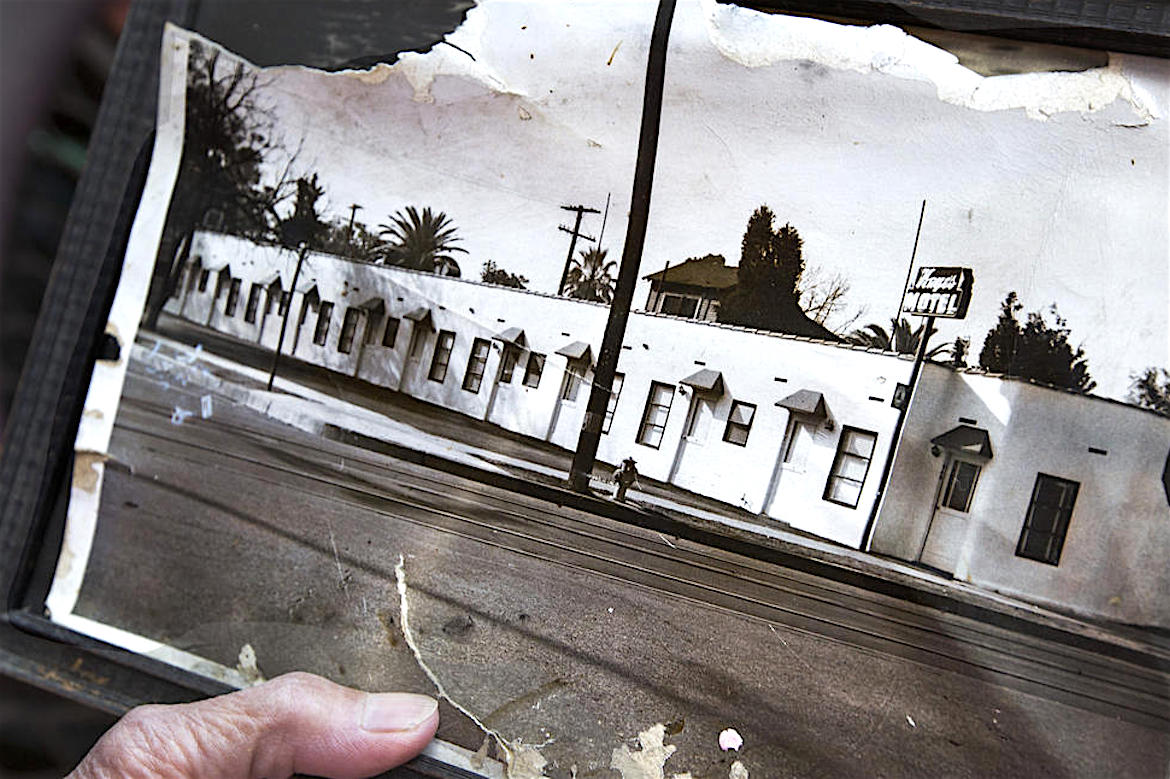 HAYES HOTEL was a refuge for African American travelers who made their way west on the legendary cross-country highway U.S. Route 66, guided by a rich and illuminating travel publication known as the Negro Motorist Green Book. The motel was among 224 Los Angeles hotels, barbershops, beauty salons, taverns, motels and other places the guide deemed friendly to blacks traveling America’s highways.