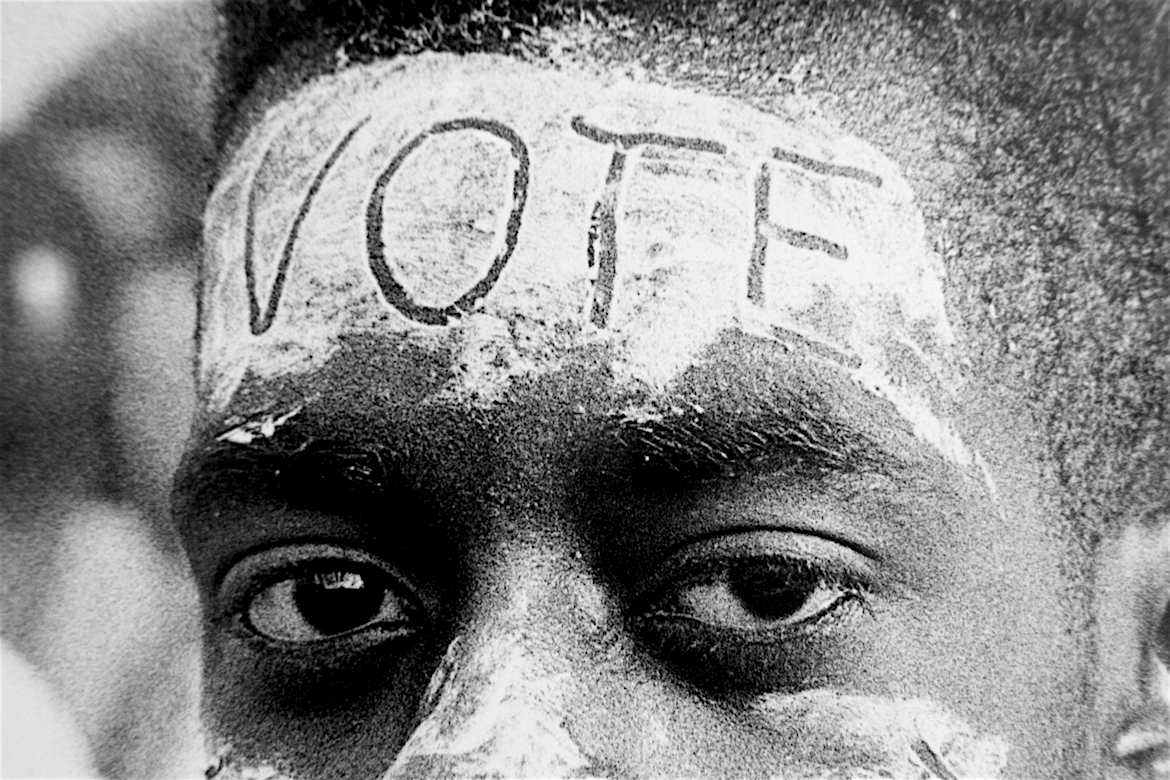 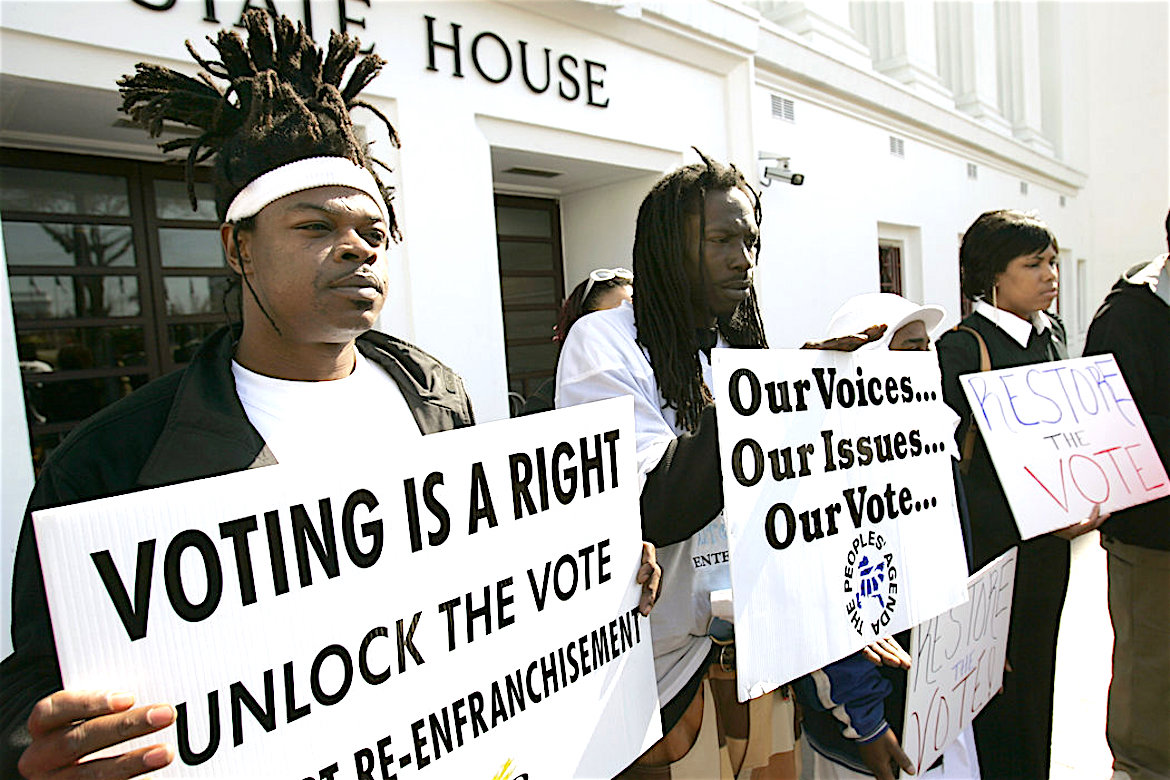 The attention of the gathering then turned to one of the more vexing problems of the 21st Century, declining civic engagement as measured by voter participation. A decade ago PPIC began scrutinizing this phenomenon with a report on the Exclusive Electorate http://www.ppic.org/main/publication.asp?i=705. The primary concern of the report is that policy decisions are decided by elected representatives who engage with a limited and dwindling electorate.

As a panel member discussing civic malaise I focused on the need to research messaging with constituencies that were not members of the Exclusive Electorate. I noted the dearth of good public opinion research of Black Californians in particular. 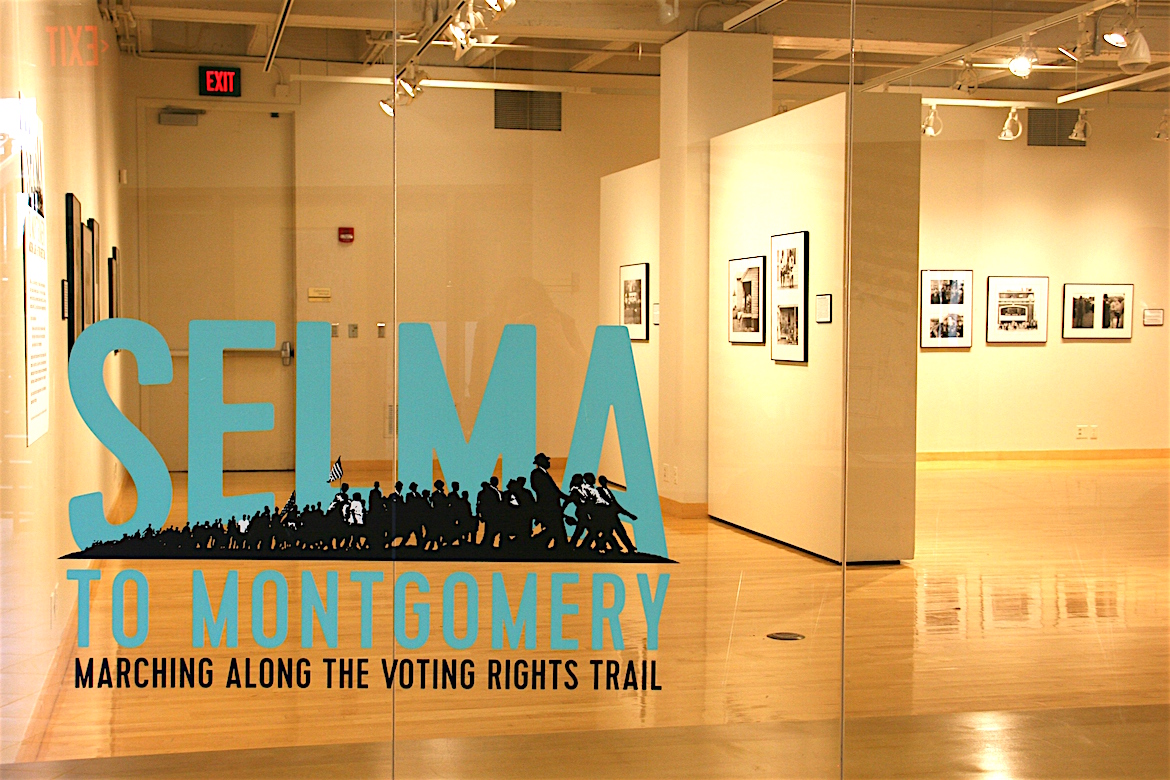 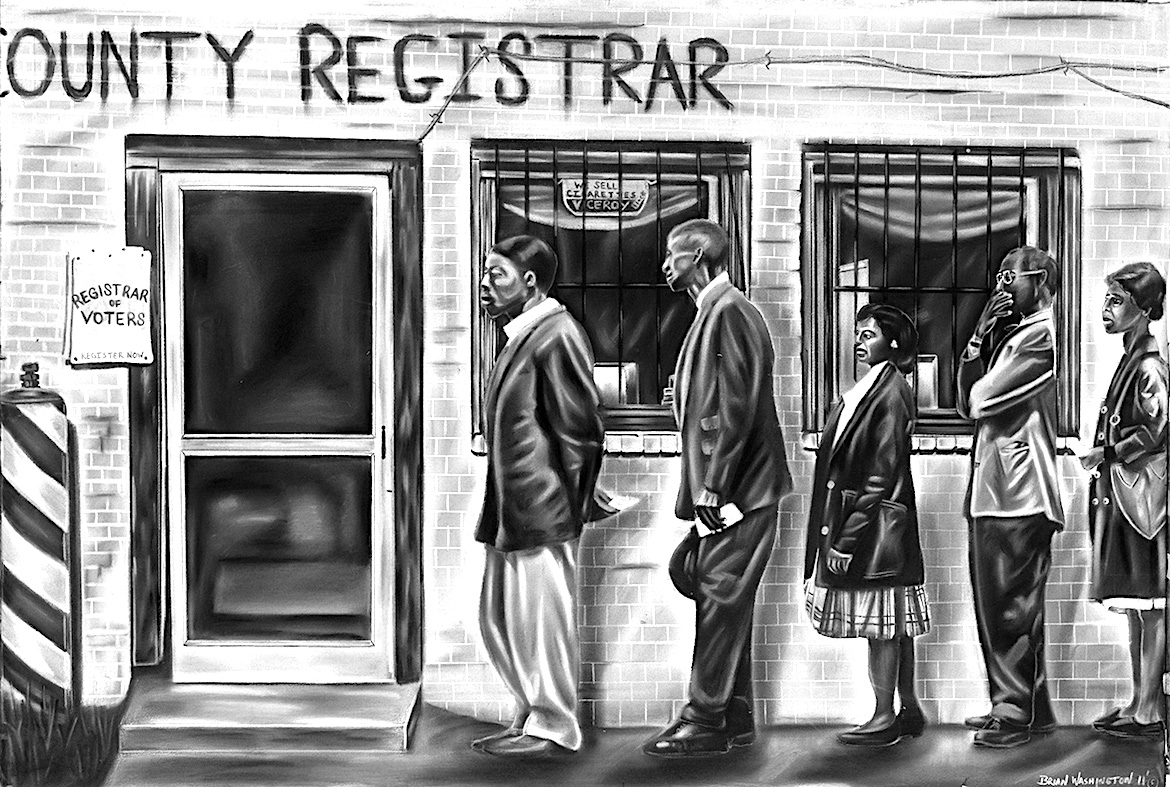 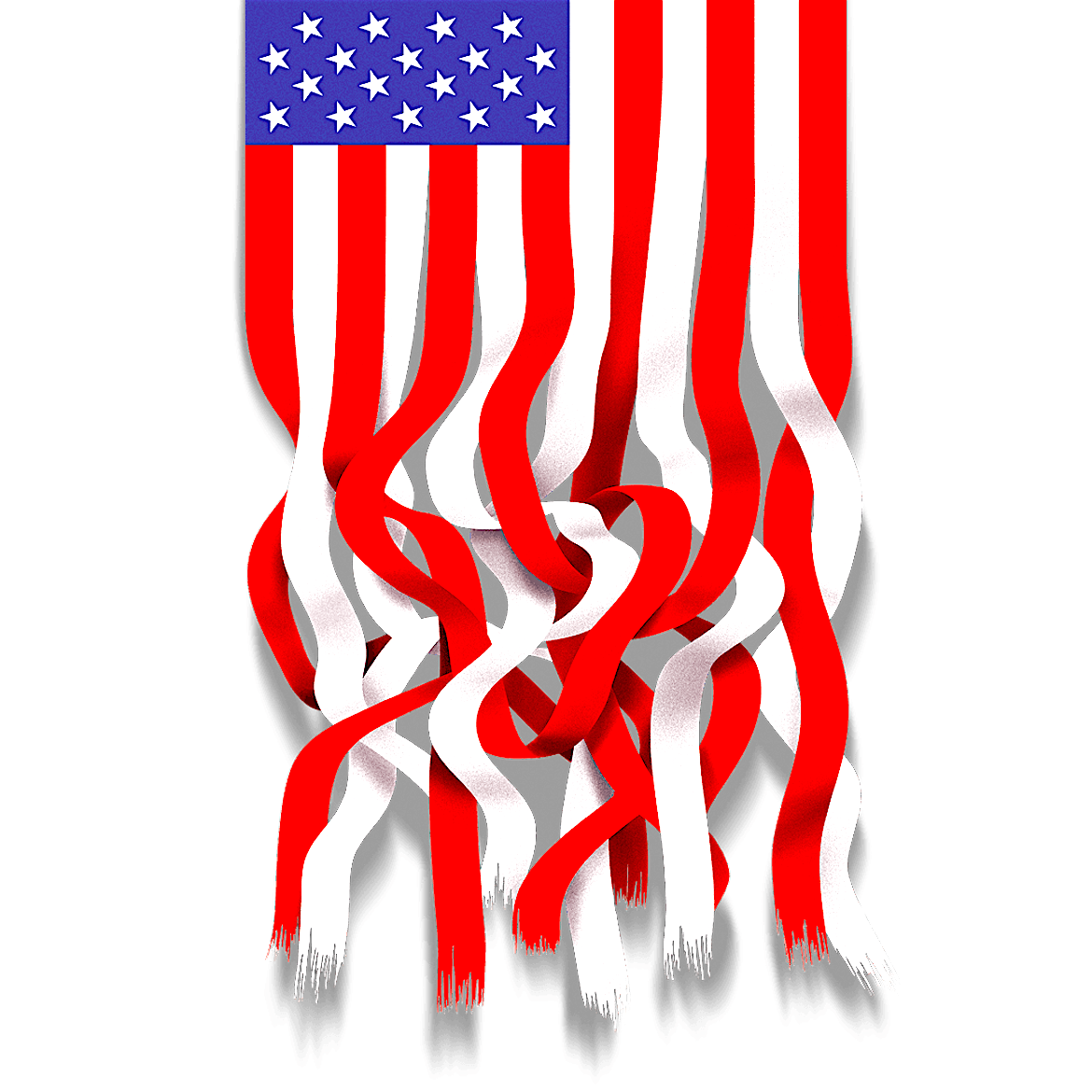 [/otw_shortcode_info_box][mashshare]STUDENT NONVIOLENT COORDINATING COMMITTEE
The Student Nonviolent Coordinating Committee (SNCC, often pronounced “snick”: /ˈsnɪk/) was one of the most important organizations of the Civil Rights Movement in the 1960s. It emerged from a student meeting organized by Ella Baker held at Shaw University in April 1960. SNCC grew into a large organization with many supporters in the North who helped raise funds to support SNCC’s work in the South, allowing full-time SNCC workers to have a $10 per week salary. Many unpaid volunteers also worked with SNCC on projects in Mississippi, Alabama, Georgia, Arkansas, and Maryland. SNCC played a major role in the sit-ins and freedom rides, a leading role in the 1963 March on Washington, Mississippi Freedom Summer, and the Mississippi Freedom Democratic Party over the next few years. SNCC’s major contribution was in its field work, organizing voter registration drives all over the South, especially in Georgia, Alabama, and Mississippi. WIKIPEDIA

FEATURED PHOTOGRAPH, STEPHEN SOMERSTEIN
Bobby Simmons, a member of the Student Nonviolent Coordinating Committee, wearing zinc oxide to prevent sunburn, wrote VOTE onto his forehead. This is a section of Stephen Somerstein’s portrait of Simmons.

This remarkable collection of documentary photos impresses in a deeply personal way. Beyond headlines. Beyond news stories. Beyond the pages of history books. Somerstein’s photos document the humanity of the Civil Rights Movement in the eyes, in the hands, in the stances of individuals. And that connects all of us, no matter our skin color.[/one_third_last] READ MORE HUFFPOST LOS ANGELES

BRIAN WASHINGTON Artists are often eager to champion causes through their work. The same can be said of some attorneys, especially those who prize social justice. Brian Washington, a world-class self-taught artist, and award-winning Los Angeles based attorney, is both.