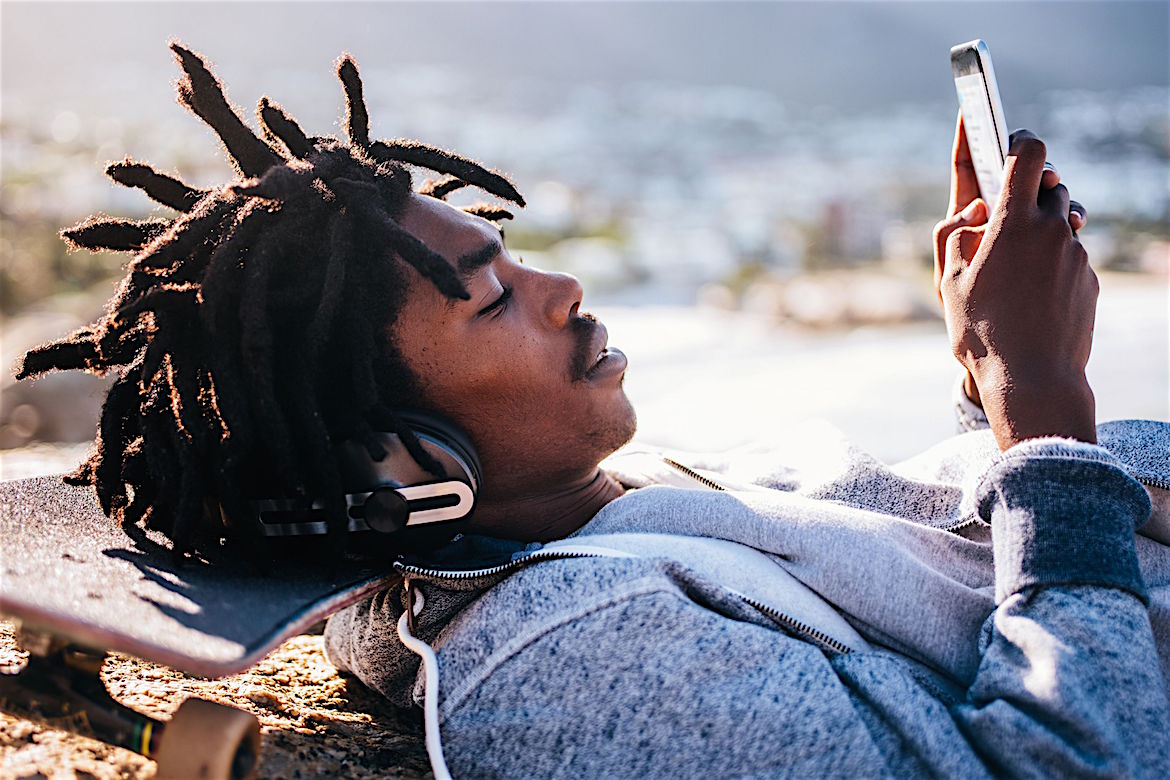 The Brotherhood of Moses the Black

They WASHINGTON — Thousands of low-income students in nearly two dozen states will soon be able to get federal grants to take college courses for credit while still in high school, part of a program the Obama administration plans to begin this summer. 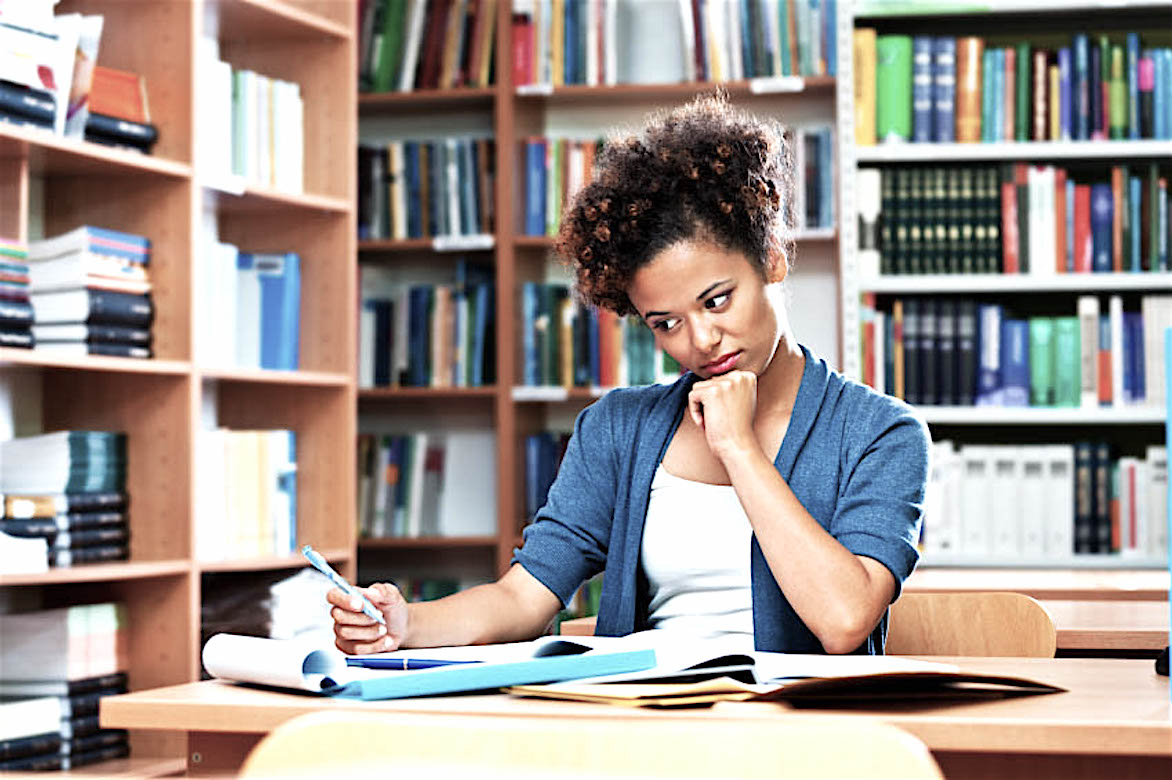 The Education Department says the administration will invest about $20 million in the 2016-17 school year to help about 10,000 students.

On Monday, the administration is announcing 44 colleges that are expected to participate in the program.

“Innovation is an important underpinning in our efforts to expand college access and increase college completion for our nation’s students,” said Education Undersecretary Ted Mitchell. “These sites will help us learn how the availability of Pell Grants impacts participation and success in dual enrollment programs.” 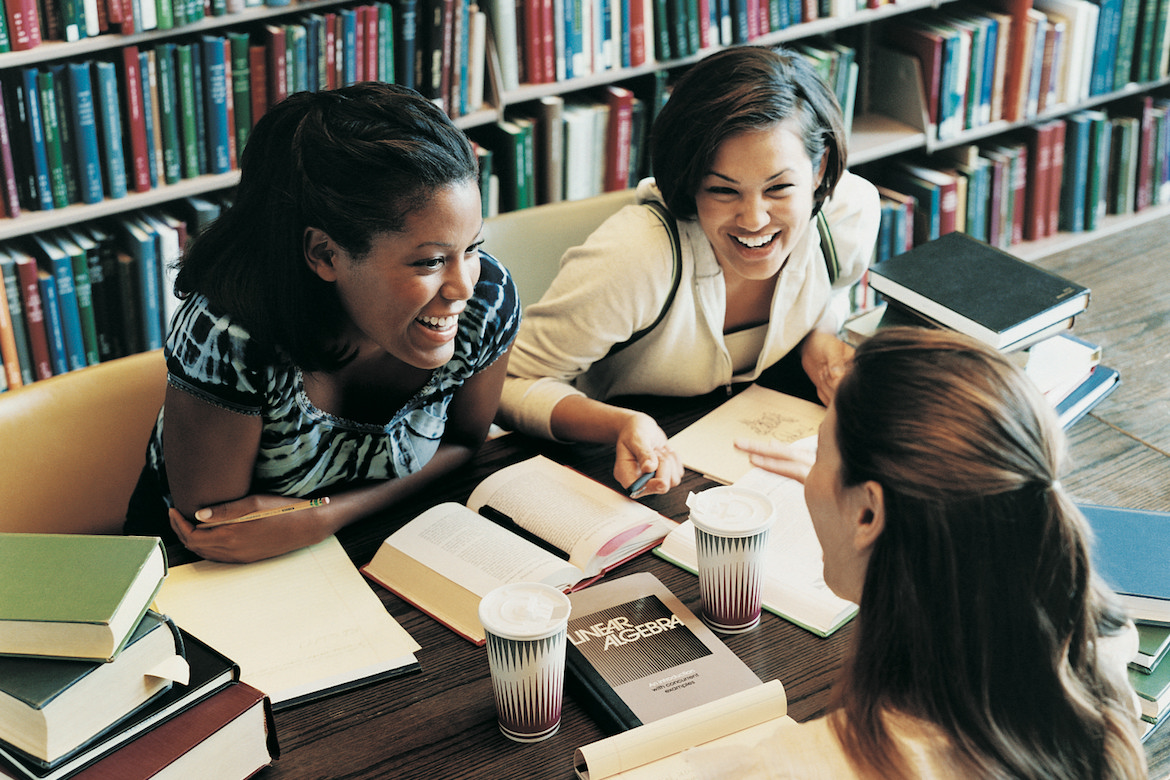 PELL GRANTS
A Pell Grant is money the U.S. federal government provides for students who need it to pay for college. Federal Pell Grants are limited to students with financial need, who have not earned their first bachelor’s degree, or who are enrolled in certain post-baccalaureate programs, through participating institutions. The Pell Grant is named after Democratic U.S. Senator Claiborne Pell of Rhode Island, and was originally known as the Basic Educational Opportunity Grant. A Pell Grant is generally considered the foundation of a student’s financial aid package, to which other forms of aid are added. The Federal Pell Grant program is administered by the United States Department of Education, which determines the student’s financial need and through it, the student’s Pell eligibility. The U.S. Department of Education uses a standard formula to evaluate financial information reported on the Free Application for Federal Student Aid (FAFSA) for determining the student’s expected family contribution (EFC).

Pell Grants were created by the Higher Education Act of 1965. These federal funded grants are not like loans, and need not be repaid. Students may use their grants at any one of approximately 5,400 participating postsecondary institutions. These federally funded grants help about 5.4 million full-time and part-time college and vocational school students nationally. For the 2010–2011 school year, seven of the top 10 colleges (by total Pell Grant money awarded) were for-profit institutions. WIKIPEDIA[/one_third_last] READ MORE THE PHILADELPHIA TRIBUNE

AKILAH JOHNSON, National Winner Doodle 4 Google Competition 2016 Google in my Afrocentric Life. My Afrocentric Google is drawn as a box braid, with my personal characteristics surrounding it. I based this picture off my lifestyle and what has made me into what I am today.