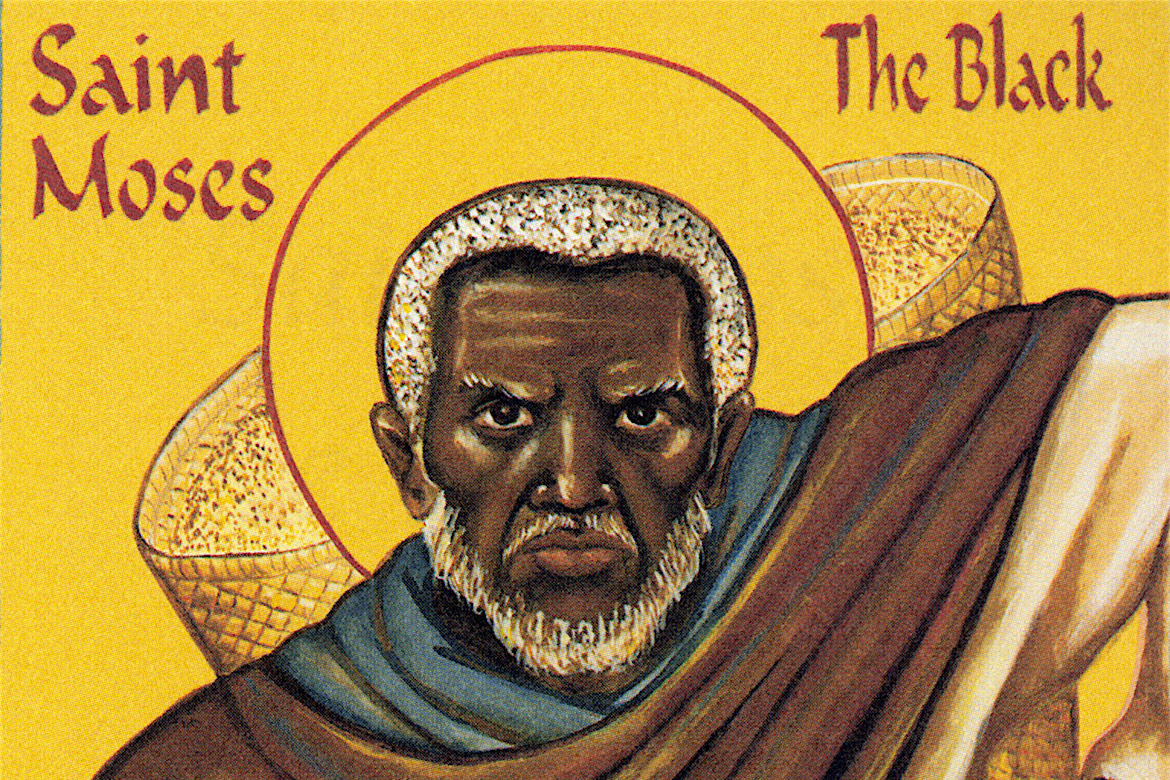 It may come as a shock to some, but one surprising religion is making serious inroads into the African-American community. 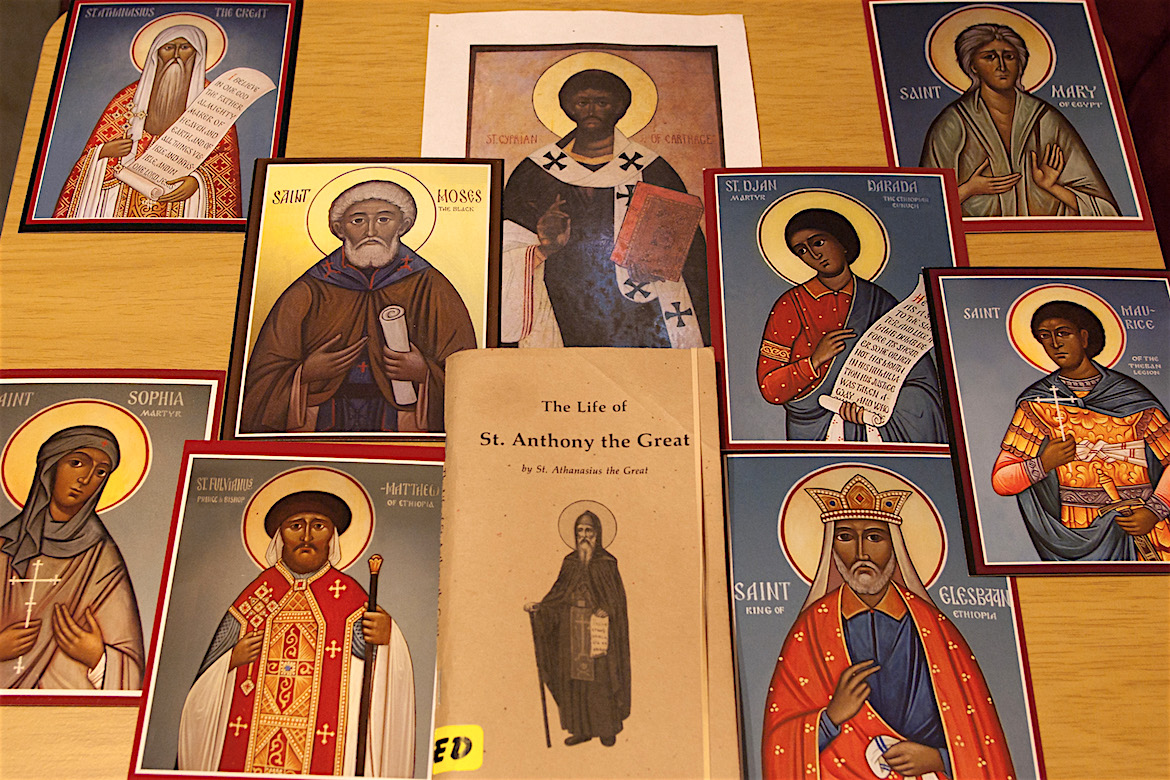 When Karl Berry walked into an Orthodox Church for the first time in 1983, he saw icons of black saints. He and his wife were living in Atlanta at the time, and visiting a friend when they stopped by. He would never forget the day he first encountered St. Moses the Black and St. Cyprian of Carthage. 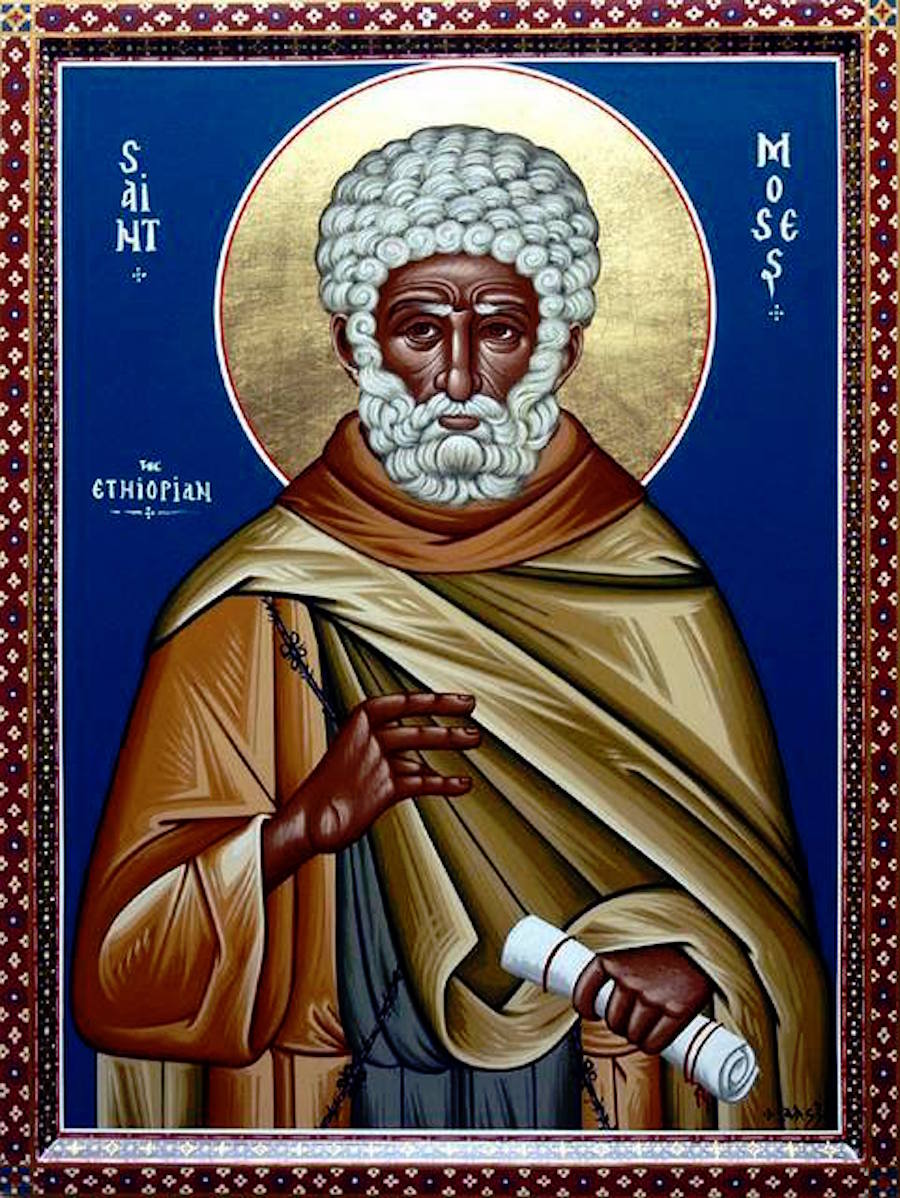 “My first thought was that these were just some very liberal white people who were doing some outreach and trying to appeal to black people,” Berry, now known as Father Moses, told The Daily Beast. The priest told him that they were actually replicas of third century icons, linking back to a Christianity that originated hundreds of years ago.

“And that was my first introduction to the universal church, not just in theory or in words but in actual depictions of saints from different countries who were always part of the development of Christendom,” he said. 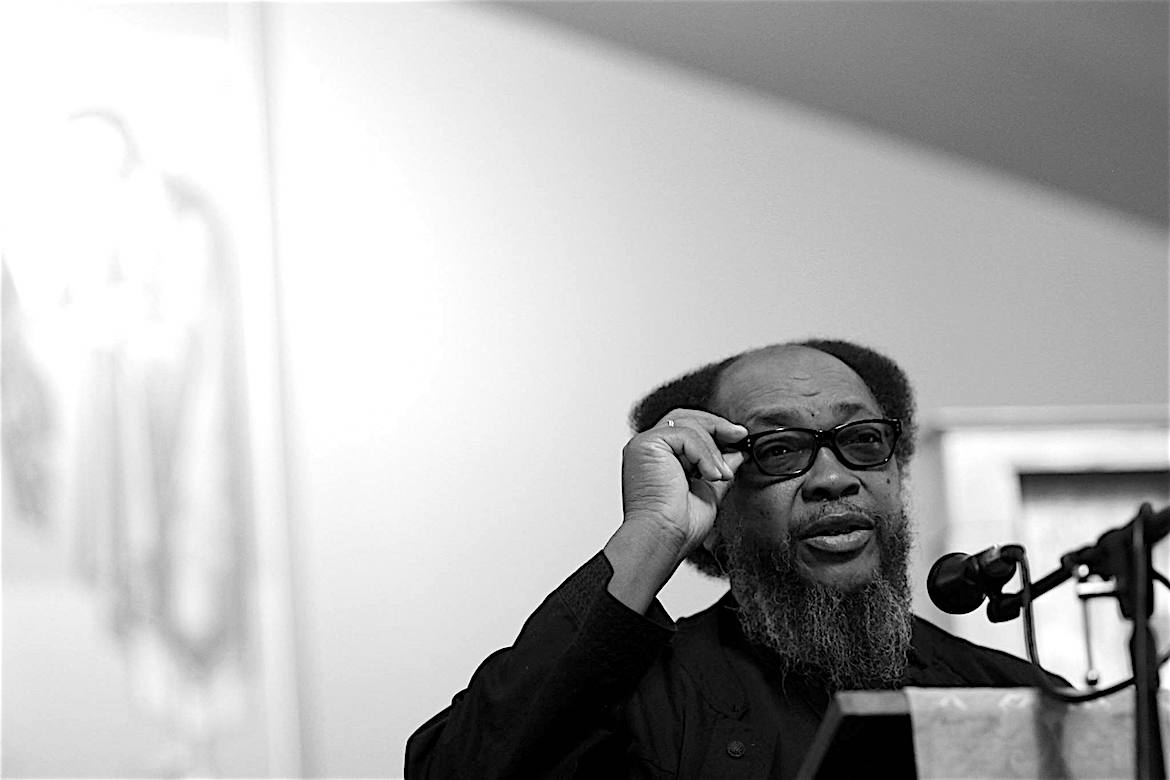 Berry is one of a small but growing number of African Americans moving from Protestant churches to Orthodox Christianity, inspired by the Church’s long history in Africa, claim to authenticity, and reverence of black saints. Together, they’re transforming a tradition largely tied to white ethnic groups in America, and reaching out to others in the African-American community with their message.
[/two_third][one_third_last padding=”0 0px 0 30px”][otw_shortcode_info_box border_type=”bordered” border_color_class=”otw-red-border” border_style=”bordered” background_color_class=”otw-red” border_color=”FF0000″ background_color=”FF0000″]

BROTHERHOOD OF ST. MOSES THE BLACK
The organization is a Pan-Orthodox organization which has desired through its efforts to make the Orthodox faith available to the African American community.

The Brotherhood of St. Moses the Black is a Pan-Orthodox organization which has desired through its efforts to make the Orthodox faith available to the African American community and help the Church itself in realizing this goal. Facebook

In 1993 Fr. Moses was living in Saint Louis, Missouri and serving as the pastor to Christ the Good Shepherd Eastern Orthodox Church. It came to his attention that large numbers of Ethiopian and Eritrean immigrants who, in seeking asylum from their war torn nations, were relocated to St. Louis from the East African refugee camp they had been forced into. While the move to the United States was necessary for the survival of these peoples, they were often unfortunately relocated into dangerous neighborhoods with violent issues of their own.

Fr. Moses noticed that they, like many other recent immigrant groups, lacked an established cultural community that they could rely on for help with the practical needs of adjusting to life in the United States and the spiritual needs that could only be fulfilled in a supportive environment. The Berrys, with the support of the church congregation, made every effort they could to help these immigrant become comfortable in their new lives. They set up a kind of free store in the church basement. Later, with the help of community leaders, Fr. Moses established the area’s first Ethiopian and Eritrean cultural center. Moses The Black.org

AKILAH JOHNSON, National Winner Doodle 4 Google Competition 2016 Google in my Afrocentric Life. My Afrocentric Google is drawn as a box braid, with my personal characteristics surrounding it. I based this picture off my lifestyle and what has made me into what I am today.