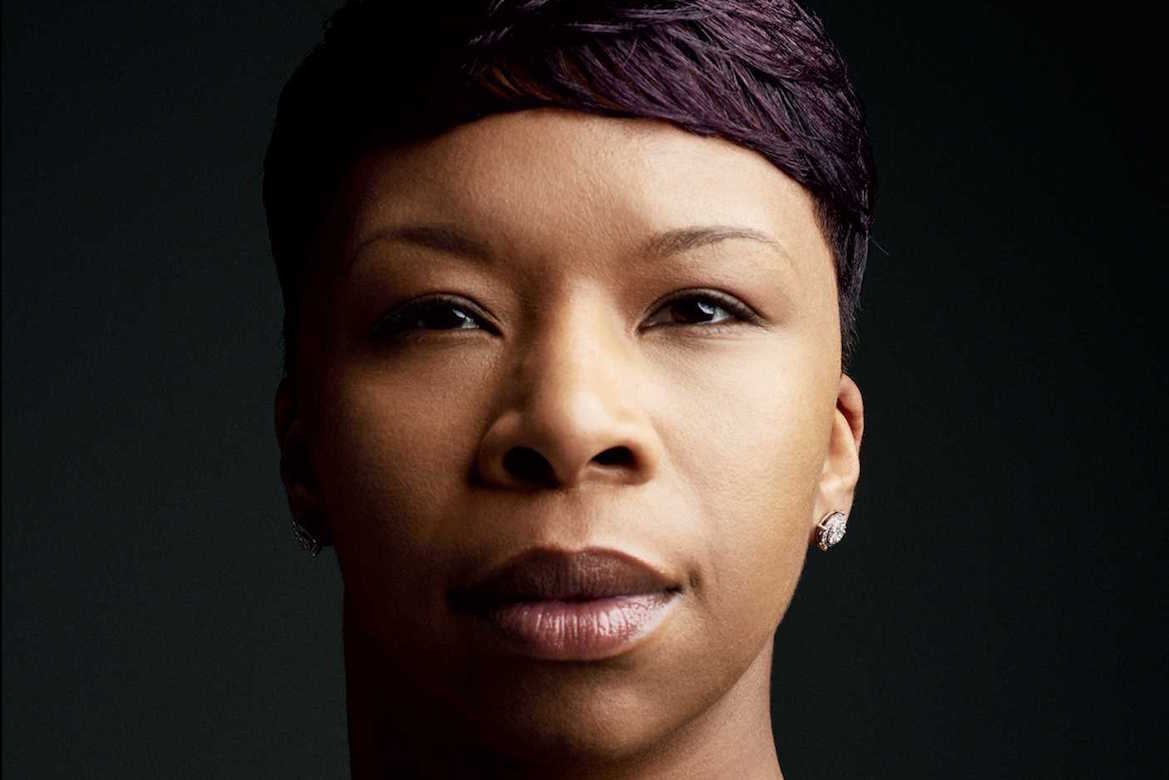 [two_third padding=”0 30px 0 0px”]An African-American Mother, One of Many, Grappling with Her Son’s Violent Death
BY WESLEY LOWERY | THE WASHINGTON POST

They typically gather around Mother’s Day each year to catch up, hold each other and cry for the children they’ve lost.

It’s a somber sorority: half a dozen grieving mothers whose children, lost to violent death, became polarizing figures in a divided nation’s grappling with race. There is Wanda Johnson, whose son, Oscar Grant, was killed by a transit police officer on New Year’s Eve, 2009, at Oakland’s Fruitvale Station. And Sybrina Fulton, whose son Trayvon Martin was shot in 2012 by a self-proclaimed neighborhood watchman and whose fight for justice was broadcast live on cable. And Gwen Carr, whose son Eric Garner gasped, “I can’t breathe” as a swarm of New York City police officers tackled him in 2014.

Also among the group is Lezley McSpadden, the mother of Michael Brown, who was shot by police in Ferguson, Mo., in 2014. “When you lose a child it isn’t something that just sits in your heart,” McSpadden writes in her book, “Tell the Truth and Shame the Devil.” “It’s in your mind. It darkens your spirit.”

MERGING ART+NEWS
Raised Up, 2014. Conceptual artist Hank Willis Thomas uses photography to explore issues of identity, history, race, and class. Inspired by the works of Carrie Mae Weems, Lorna Simpson, and his mother, photographer Deborah Willis, he employs language and familiar imagery to address issues that are often overlooked in our pop culture-obsessed, consumerist culture. Appropriated print advertisements from 1968—a landmark year in the Civil Rights Movement—are stripped of their context to open up questions of cultural stereotypes and the way the media perpetuates them, while in the series “Branded” he inverts the work, adding contemporary ad copy to provocative images. “In recent years I have approached my art practice assuming the role of a visual culture archaeologist,” Thomas has said. “I am interested in the ways that popular imagery informs how people perceive themselves and others around the world.” ARTSY.NET
[/one_third_last] READ MORE THE WASHINGTON POST

MERGING ART+NEWS
How Advocates of African-American Art Are Advancing Racial Equality in the Art World “When I see what’s happening at the Met, it’s almost extraordinary,” says Lowery Stokes Sims, referring to the increasingly diverse holdings and exhibitions of the New York museum, where she became the first black curator in 1975. “And to have Noah Purifoy at LACMA, and Archibald Motley at the Whitney. This has been a long trajectory,” she adds. BY MEREDITH MENDELSOHN AND TESS THACKARA