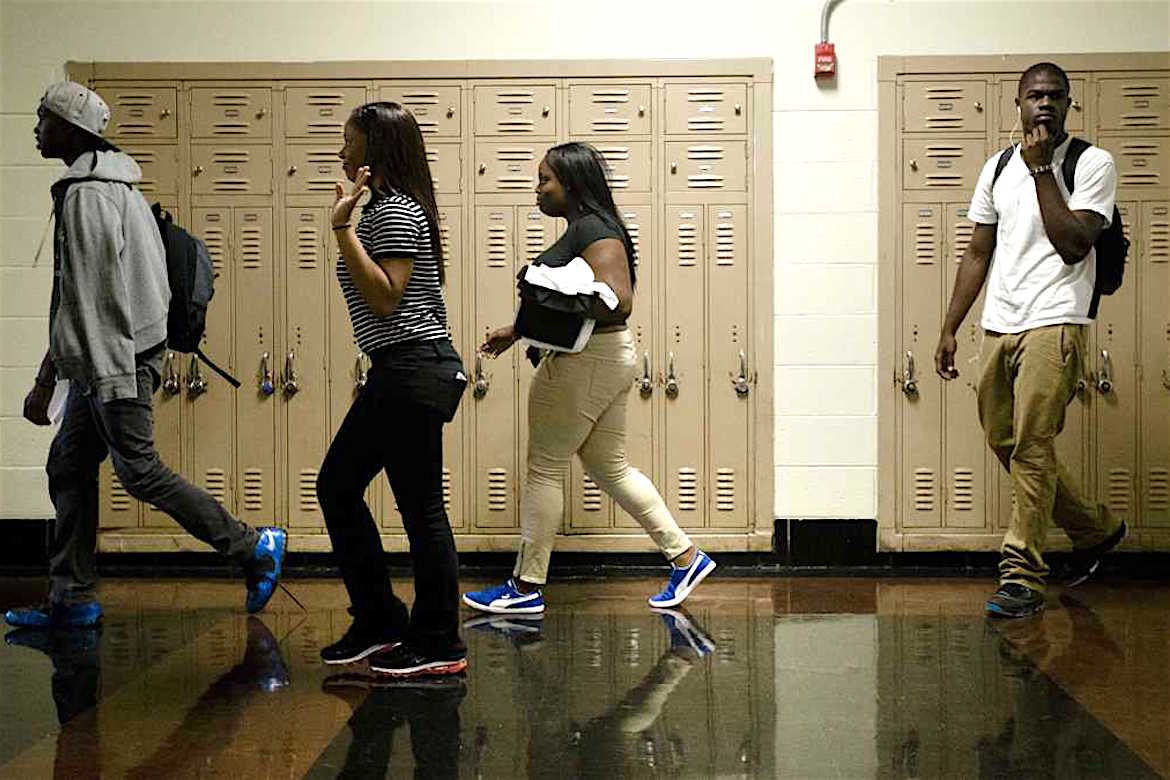 Over 90% Of Memphis Homicide Victims Are African-American

[two_third padding=”0 30px 0 0px”]U.S. Department of Education Received Over 10,000 Civil Rights Complaints in 2015, Working to Address Racial Disparities in School Discipline
BY TANASIA KENNEY | ATLANTA BLACKSTAR
An overwhelming amount of investigations into civil rights complaints during the 2015 fiscal year has prompted the U.S. Department of Education to address the wide racial disparities in school discipline. 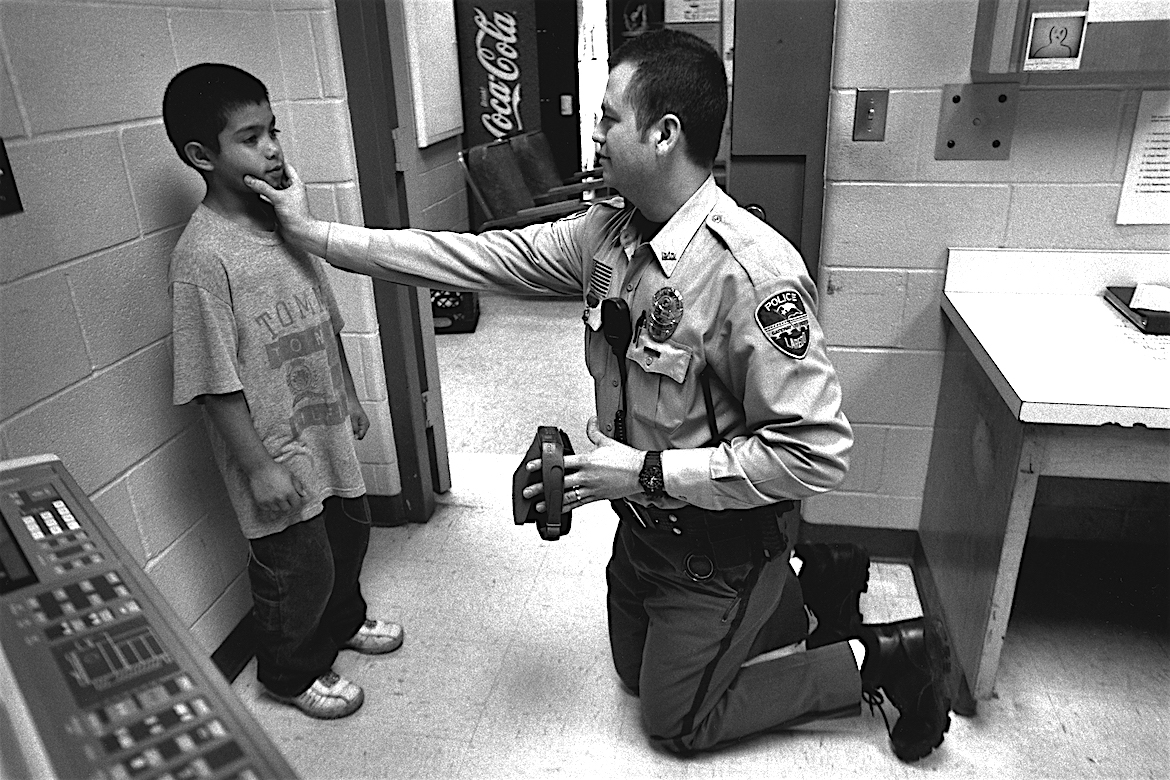 In their yearly report titled, “Delivering Justice,” the U.S. Department of Education revealed a record number of civil rights complaints last year, News One reports. Per the report, there were a total of 10,392 complaints; over 3,000 of those were complaints based on race, gender, national origin or disability. Over 1,000 of those cases were resolved by federal officials.

“Through our guidance, technical assistance, data collection, and investigatory work, the department’s message to the public is clear: We are committed to working with and supporting schools to protect students’ civil rights — and we will take action to secure those rights when necessary.“
John King, U.S. Secretary of Education

In FY 2015, the quality and pace of OCR’s enforcement work remained high. OCR received a record-high 10,392 complaints, initiated 19 compliance reviews and directed inquiries, and resolved 9,250 cases overall, including 1,044 resolutions that secured changes protective of students’ civil rights in schools around the nation. Over several years, the number of complaints OCR received generally rose in several areas, including restraint or seclusion of students with disabilities; accessibility of curriculum through technology for students with disabilities; harassment based on race, color, or national origin; appropriate support for English Learner (EL) students; and sexual violence. FULL REPORT[/one_third_last]