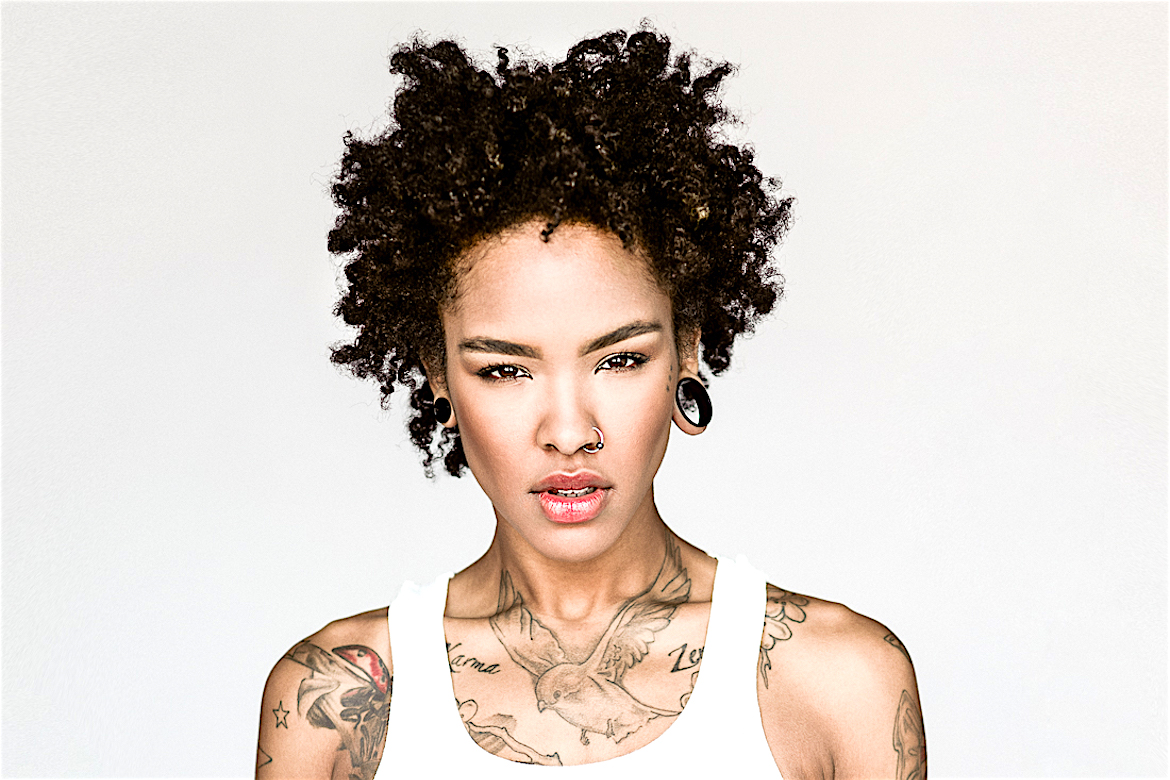 [two_third padding=”0 30px 0 0px”]HOW DO YOU TELL THE STORY OF BLACK AMERICA IN ONE MUSEUM?


The National Museum of African American History and Culture, opening in Washington in September, had some delicate decisions to make about slavery, Bill Cosby and President Obama.

When the National Museum of African American History and Culture was conceived in 2003, Barack Obama was a state senator in Illinois; the acquittal of George Zimmerman in the death of Trayvon Martin was years in the future; and Bill Cosby was a symbol of family decency.

Now, as the museum prepares to open here in September, the nation’s first black president is nearing the end of his second term, Mr. Cosby is accused of being a sexual predator and Americans are engaged in the most charged conversation about race in decades.

As events have complicated the museum’s original mission to be a “healing place,” curators have rushed to catch up with history — documenting the rallies in Baltimore after the death of Freddie Gray — while wrestling with how to tell it. How far to go in depicting the cruelty of slavery and the pain of segregation? How to tell the awful story of Emmett Till? And where does this story end — with the accomplishments of President Obama or with scenes of unrest and violence?

NATION MUSEUM OF AFRICAN AMERICAN HISTORY AND CULTURE
The National Museum of African American History and Culture (NMAAHC) is a Smithsonian Institution museum established in 2003. The museum’s building, designed by David Adjaye, is currently under construction on the National Mall in Washington, D.C.. Early efforts to establish a federally owned museum featuring African American history and culture can be traced to 1915, although the modern push for such an organization did not begin until the 1970s.

After years of little success, a much more serious legislative push began in 1988 that led to authorization of the museum in 2003. A site was selected in 2006, and a museum design approved in 2009. President Barack Obama helped break ground for the building on February 22, 2012. First concrete was poured in November 2012, and construction will be complete in April 2016. Smithsonian officials have announced that the museum will open on September 24, 2016. WIKIPEDIA[/one_third_last] READ MORE NY TIMES

MERGING ART+NEWS
Featured Image: Glenford Nunez is as humble as his fashion photography is fierce. His portraits, which he creates at his downtown studio, are striking and bold — often mysteriously beautiful. But he’d never tell you that. ” try not to take myself too seriously,” he said with a laugh. While he just started photographing two years ago and launched Trust Your Photographer this month, Nunez is already in high demand. He works with companies based in New York and Los Angeles, but shoots his models in Baltimore. Last fall, he was tapped to shoot New York Fashion Week for Pop Africana Magazine and is currently working on “The Coiffure Project,” a coffee table book showcasing natural hair.

This photo was shot in under 60 minutes. We rented out a studio space for one hour so we had to get in and out as fast as possible. I used an Nikon D700 paired with the Nikkor 85mm f/1.8D Lens. We used natural light from the window to take this shot. Diandra is a great subject and she is effortless in front of the camera. I used a portable white backdrop for the backdrop. I think I used a circle reflector but I don’t remember. I probably didn’t because there was a lot of light in the room. My camera settings were shutter speed 1/100sec, aperture f/2.8 and ISO 400, RAW. GLENFORD NUNEZ