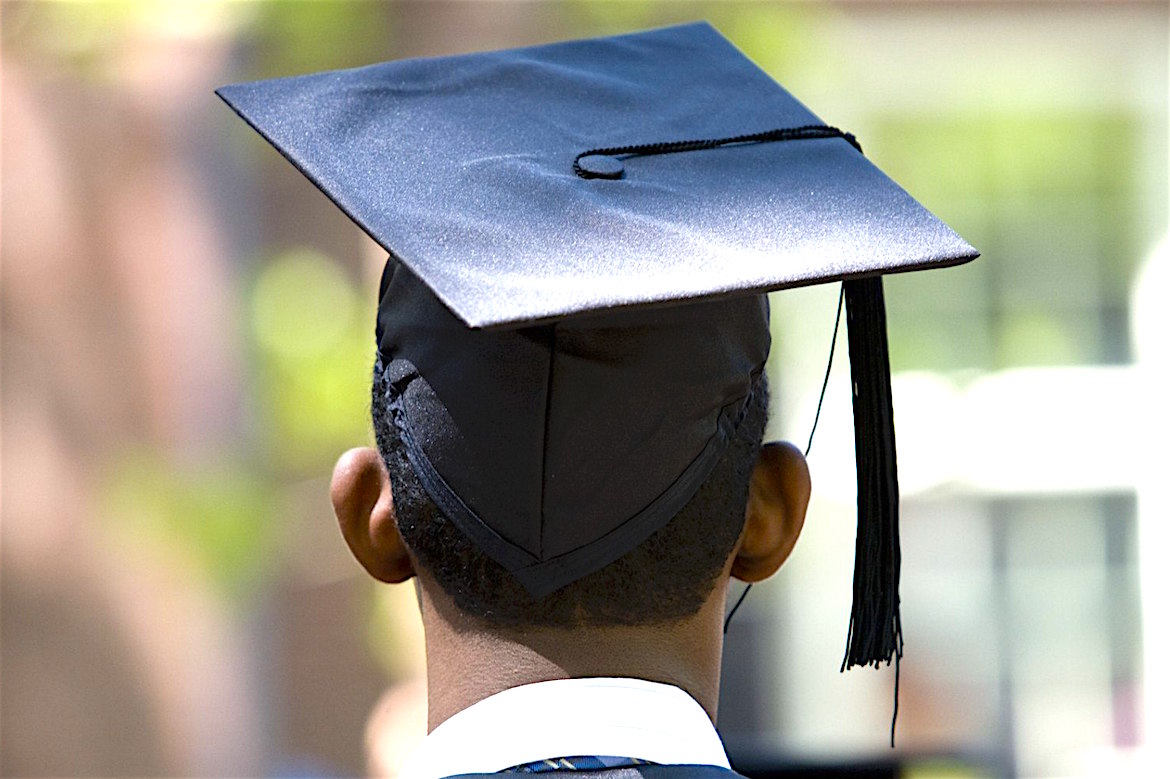 [two_third padding=”0 30px 0 0px”]Scared to Compete: The Dumbing Down of Black Men
BY DR. JAMES THOMAS JONES | AFRICAN AMERICAN NEWS & ISSUES I had the good fortune to spend a portion of my birthday in the grandest fashion I could have ever imagined; I was invited to speak about Malcolm X’s timeless speech ‘The Ballot or The Bullet’ at the Edgar M. Gregory School located in Houston, Texas’, 4th Ward. This location is commonly referred to as Freeman’s Town by those who have any knowledge of the Bayou City’s history of terse racial dynamics. The location that I was speaking the Gregory School has special significance as it is the location of the first public school for Black Houstonians; it now houses the African-American Library. 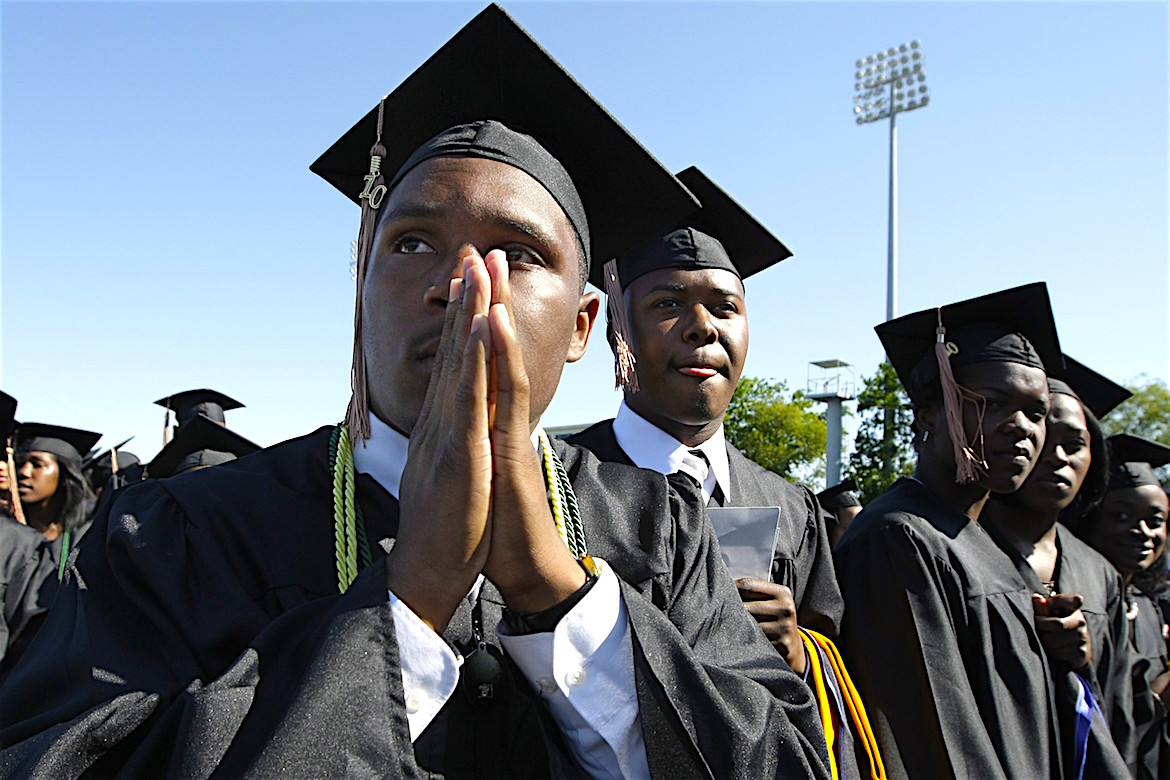 After completing what can only be termed a well received presentation that revolved around one of Malcolm X’s most memorable moments, a retired teacher posed the following question to me. “What is wrong with African-American males? Why are we fighting against receiving an education? Many of them just sit in my class totally disinterested, even when I am talking about African-Americans. What is wrong with them?”


As you well know, the answer to this query is not only intricate, but also expertly tailored to individuals on a case-by-case basis. To this retired teacher’s dismay, I refused to offer a one-size-fits-all answer to this convoluted and complex matter. 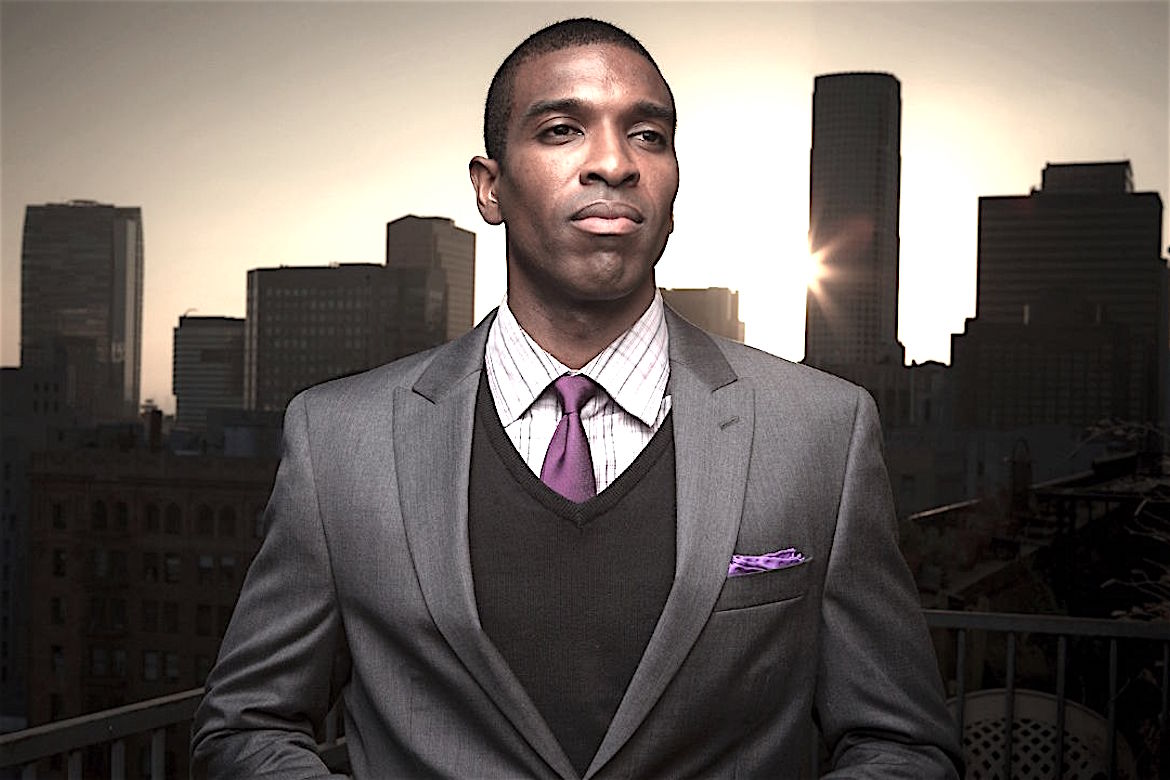 NATIONAL COLLEGE GRADUATION RATES
The national college graduation rate for black men is 33.1 percent compared with 44.8 percent for black women, according to the U.S. Department of Education. The total graduation rate is 57.3 percent. Black men represent 7.9 percent of 18-to-24-year-olds in America but only 2.8 percent of undergraduates at public flagship universities.

While this troubling trend is most acute among blacks, young men of color in general are underrepresented in colleges and universities. The national college graduation rate of Hispanic men is 41.1 percent and of Native Americans and Alaska natives 33.8 percent. In comparison, the graduation rate for white males is 54.5 percent. Asian/Pacific Islanders have the highest rate, 60.6 percent.

This education gap virtually ensures that men of color, particularly blacks, will continue to have less earning power than their white counterparts and be underrepresented across a broad spectrum of high-paying professions. AMERICA’S WIRE.ORG | U.S. DEPARTMENT OF EDUCATION[/one_third_last]