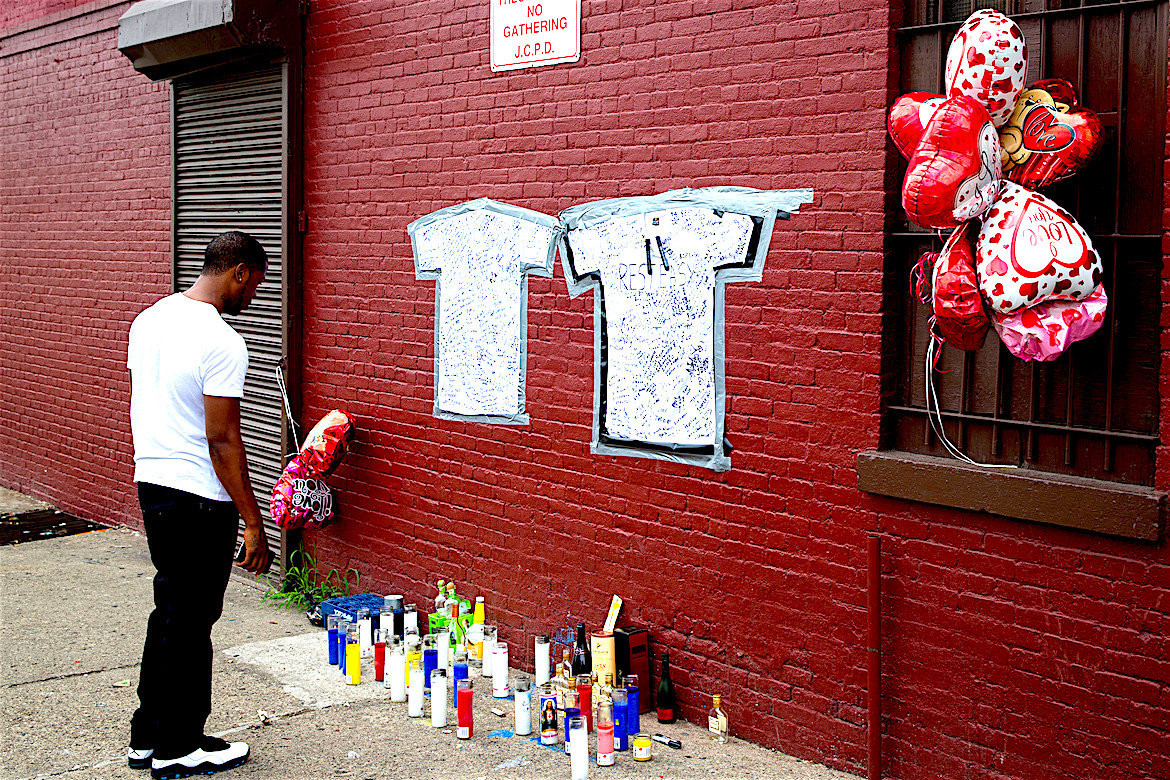 Scared to Compete: The Dumbing Down of Black Men 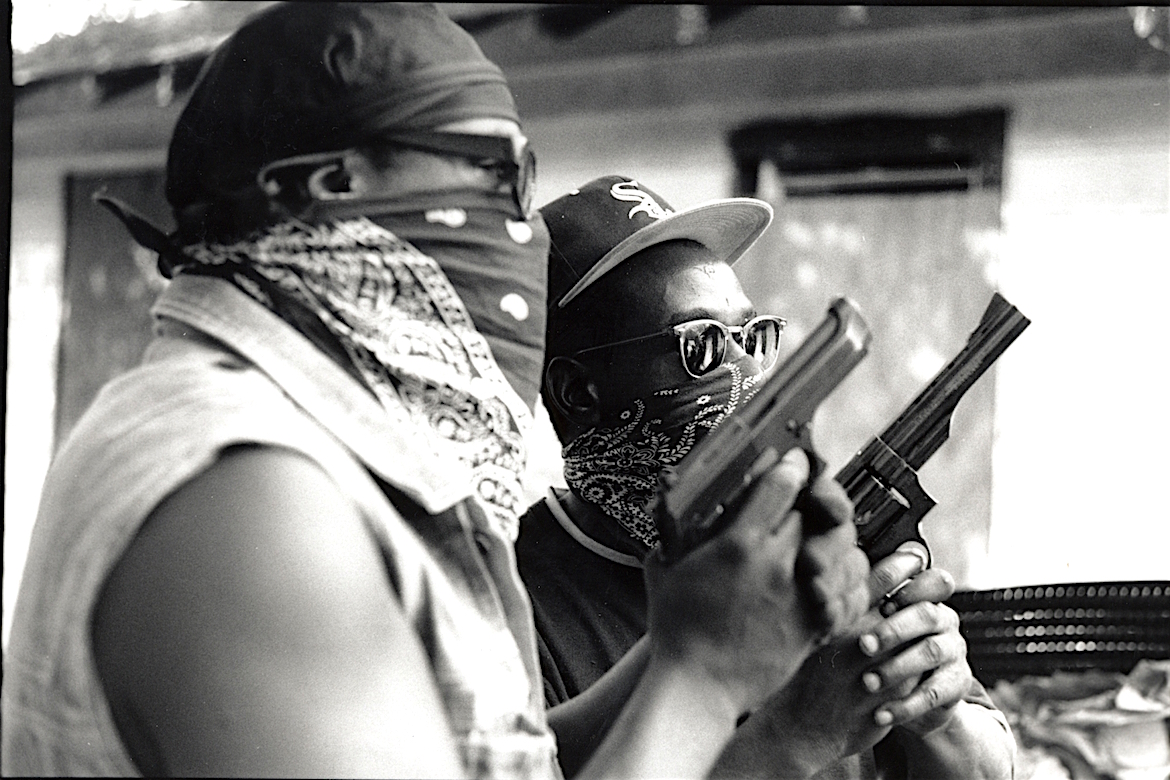 Interim County Correctional Services Division Head James Larson said the prison gang population is “growing in leaps and bounds,” and options to separate gang members are limited because the facility has been at or over its 505-inmate capacity in recent years. 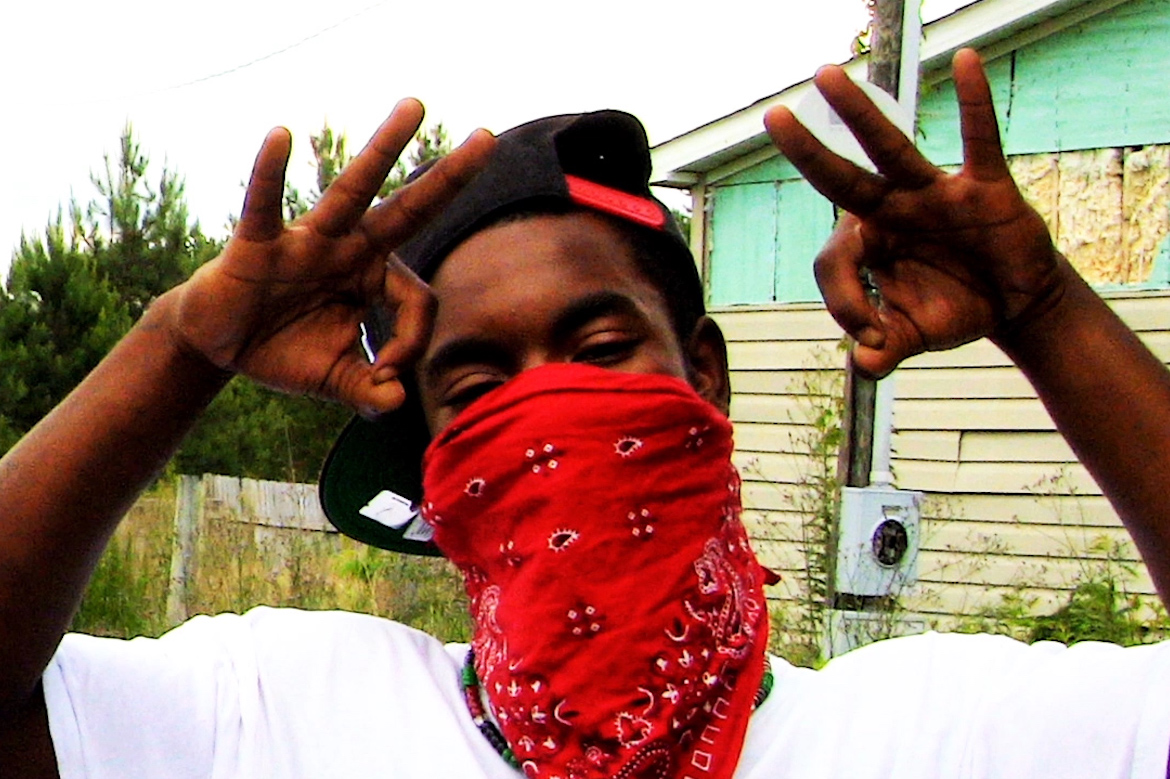 “This area’s been flooded with gang members, and they intimidate and dominate in their own way. These activities aren’t necessarily overt,” Larson said. “It’s all underneath the surface.”

He used a sports analogy to capture the state of affairs: “It’s our park, but it’s their game.” 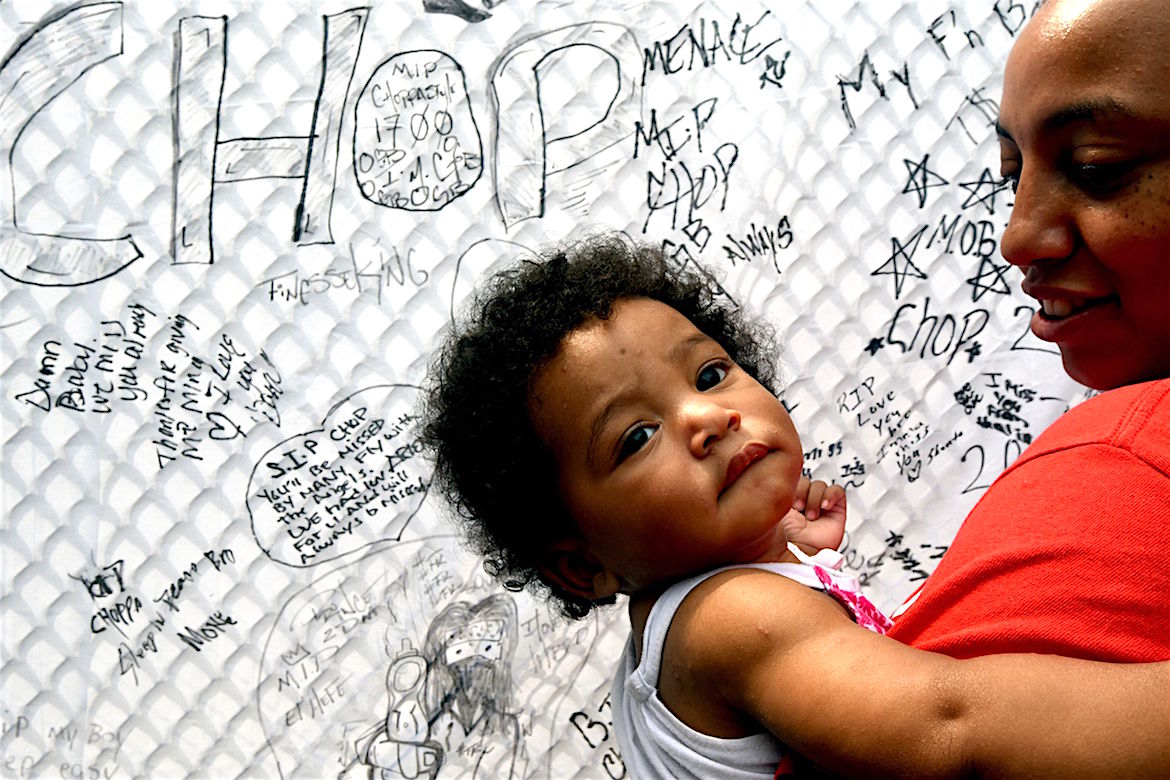 LUZERNE COUNTY, PA
Luzerne County is a county located in the U.S. state of Pennsylvania. As of the 2010 census, the population was 320,918.[1] Its county seat is Wilkes-Barre.

Luzerne County is included in the Scranton–Wilkes-Barre–Hazleton, PA Metropolitan Statistical Area. As of the 2010 census, the county was 90.7% White, 3.4% Black or African American, 0.2% Native American, 1.0% Asian, 3.3% were of some other race, and 1.5% were two or more races. 6.7% of the population was of Hispanic or Latino ancestry.