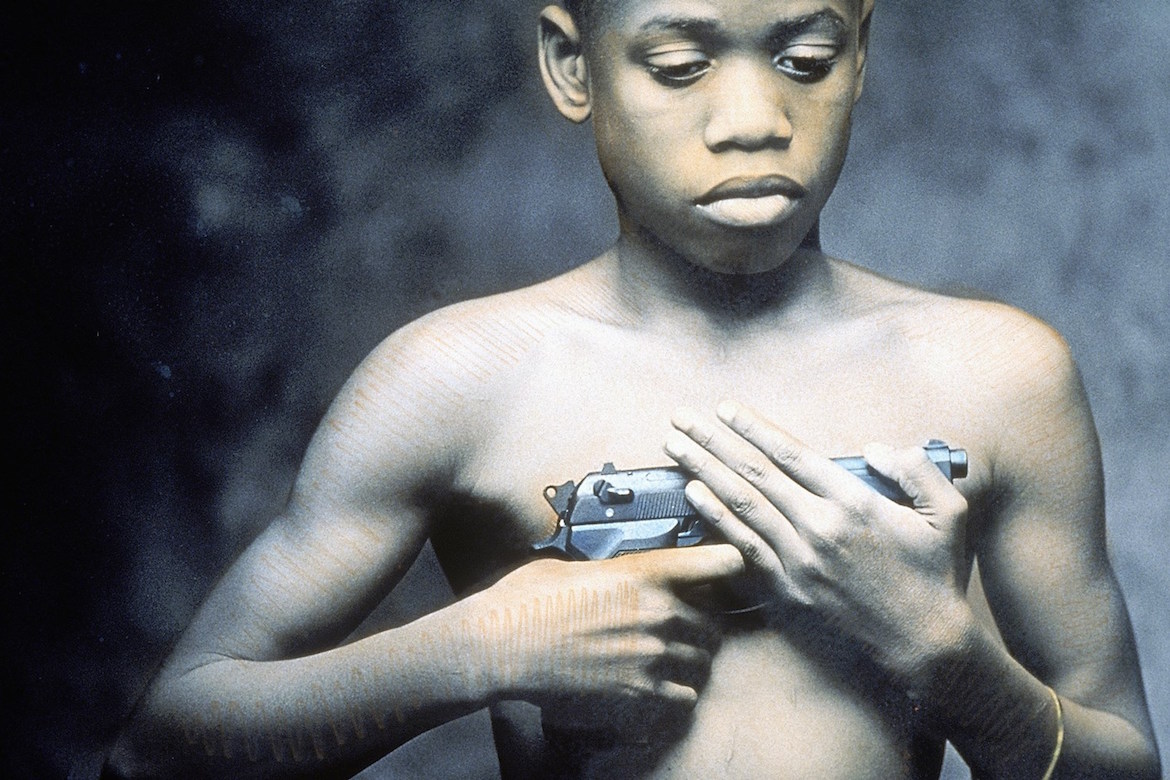 How Do You Tell the Story of Black America in One Museum?

California City Offers Residents Up to $9K to Put Guns Away, Watch the Impact It Has On This Young Man
BY CARMA HENRY | THE WESTSIDE GAZETTE
[mashshare] 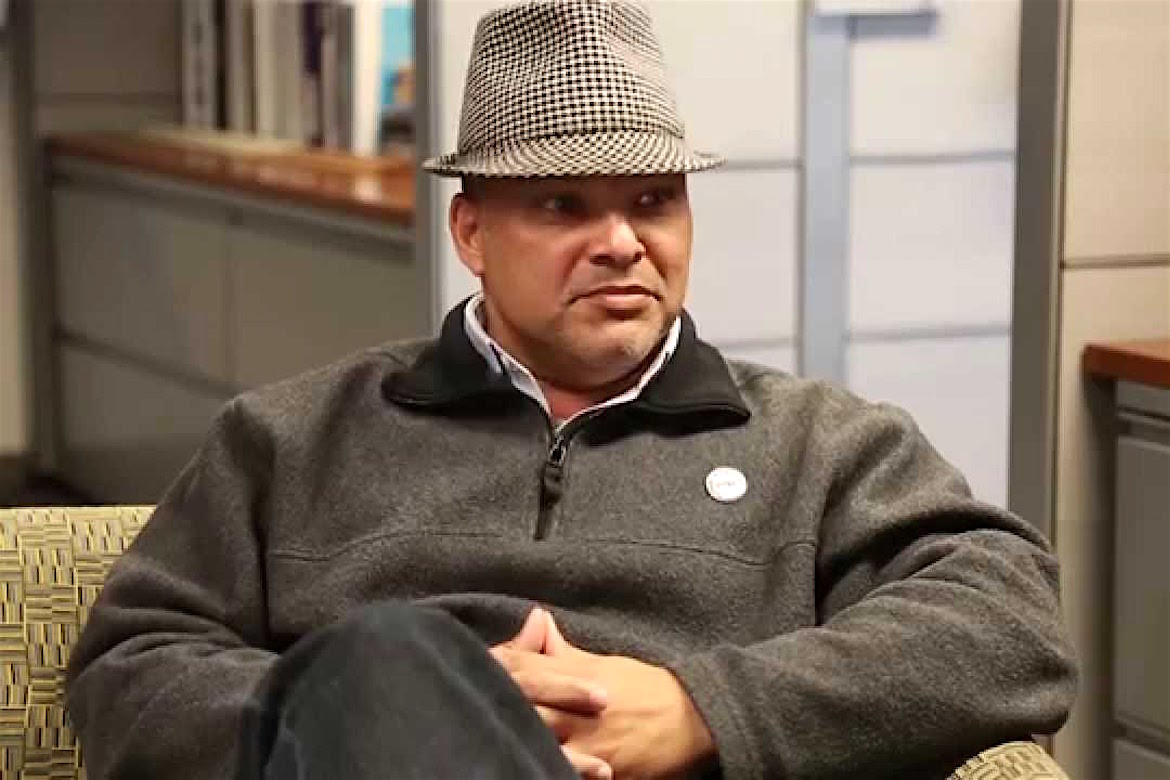 [two_third padding=”0 30px 0 10px”]The city of Richmond, California created a nearly decade-old program that tackles rampant gun violence by paying young men up to a grand to stay out of trouble.

In the video, PBS’ NewsHour talks to local man Rohnell Robinson about how the city’s program has come to benefit him and pay him for getting his life back on track.

NewsHour reported that the program pays some young men up to $1,000 a month for as long as nine months if they achieve personal goals.

The program — Office of Neighborhood Safety — has been scrutinized by critics who believe it is paying bad people to stop behaving badly. 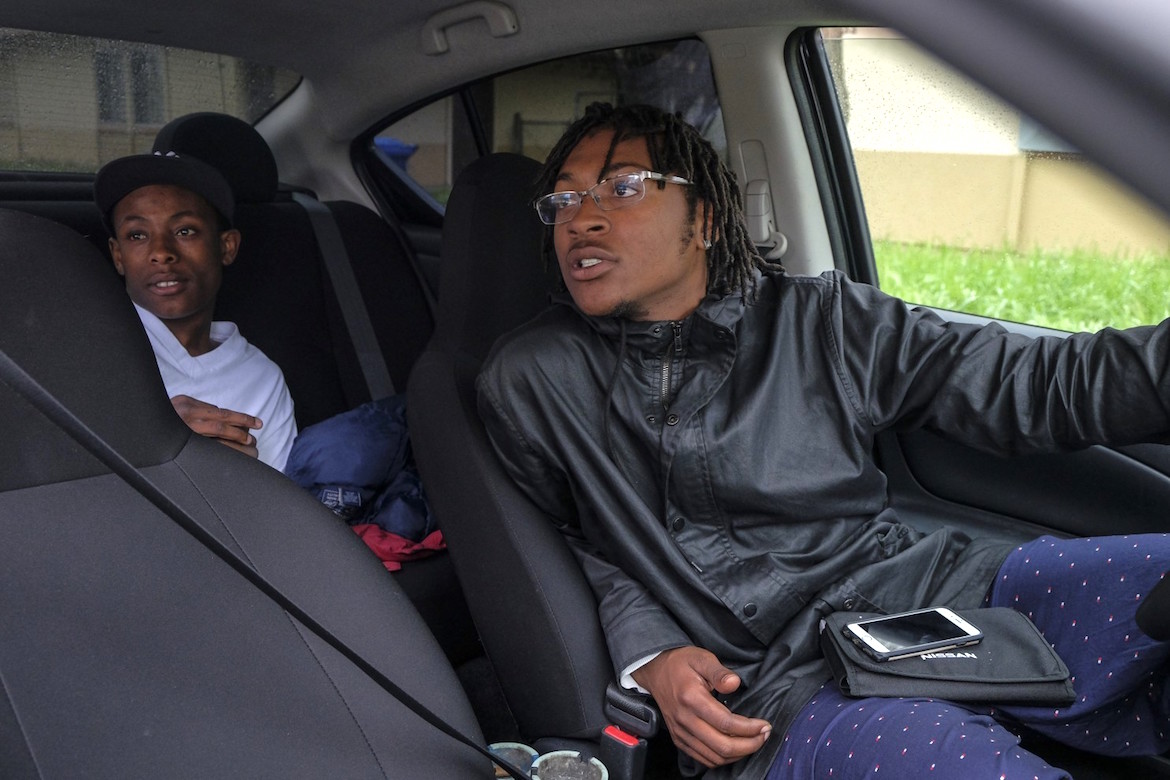