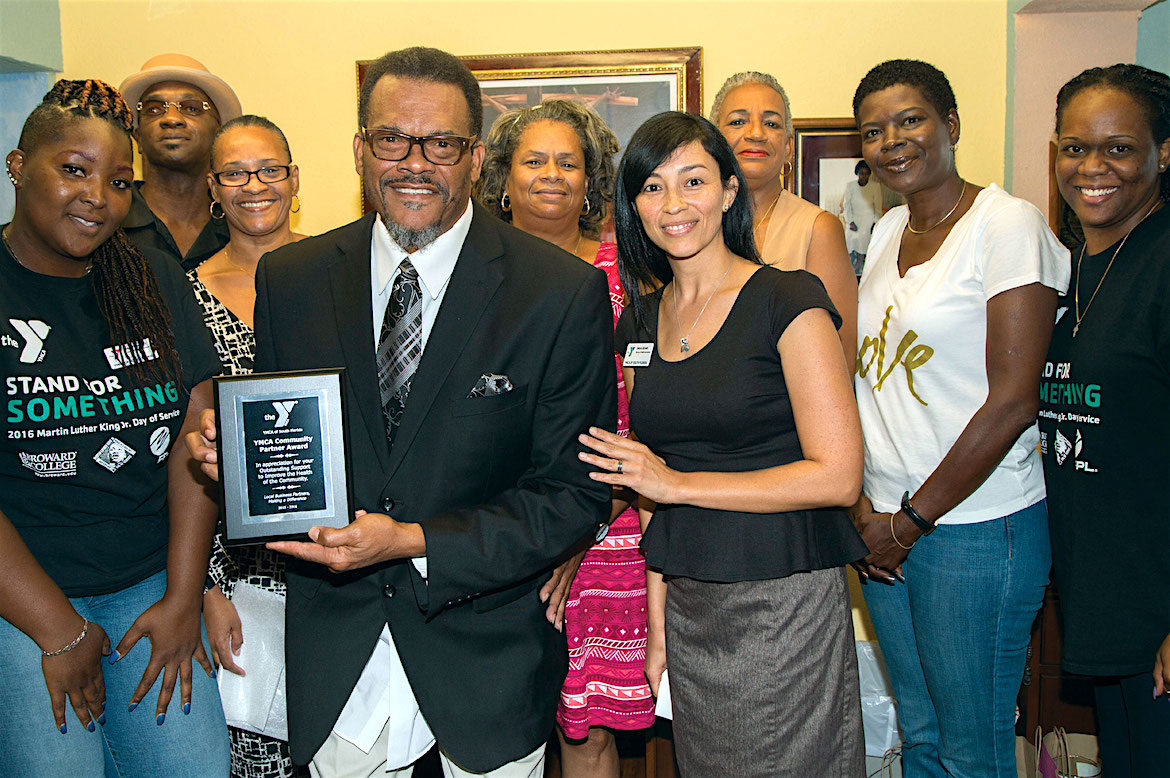 California City Offers Residents Up to $9K to Put Guns Away 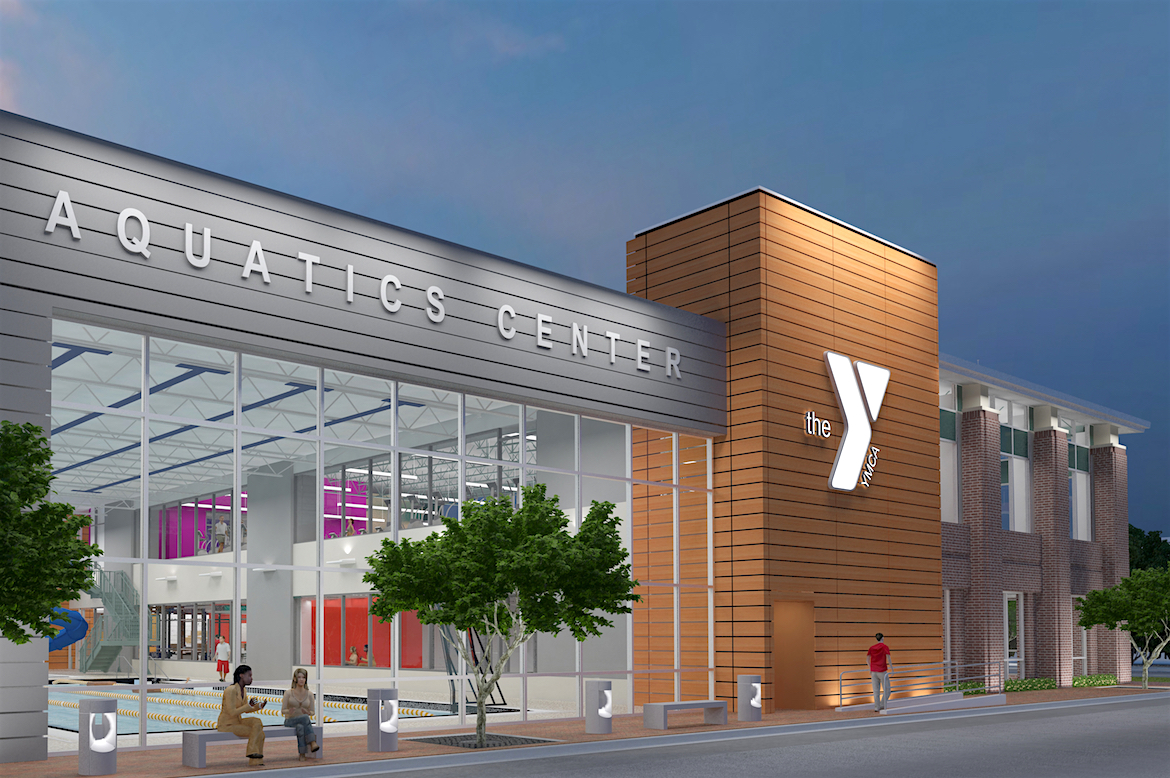 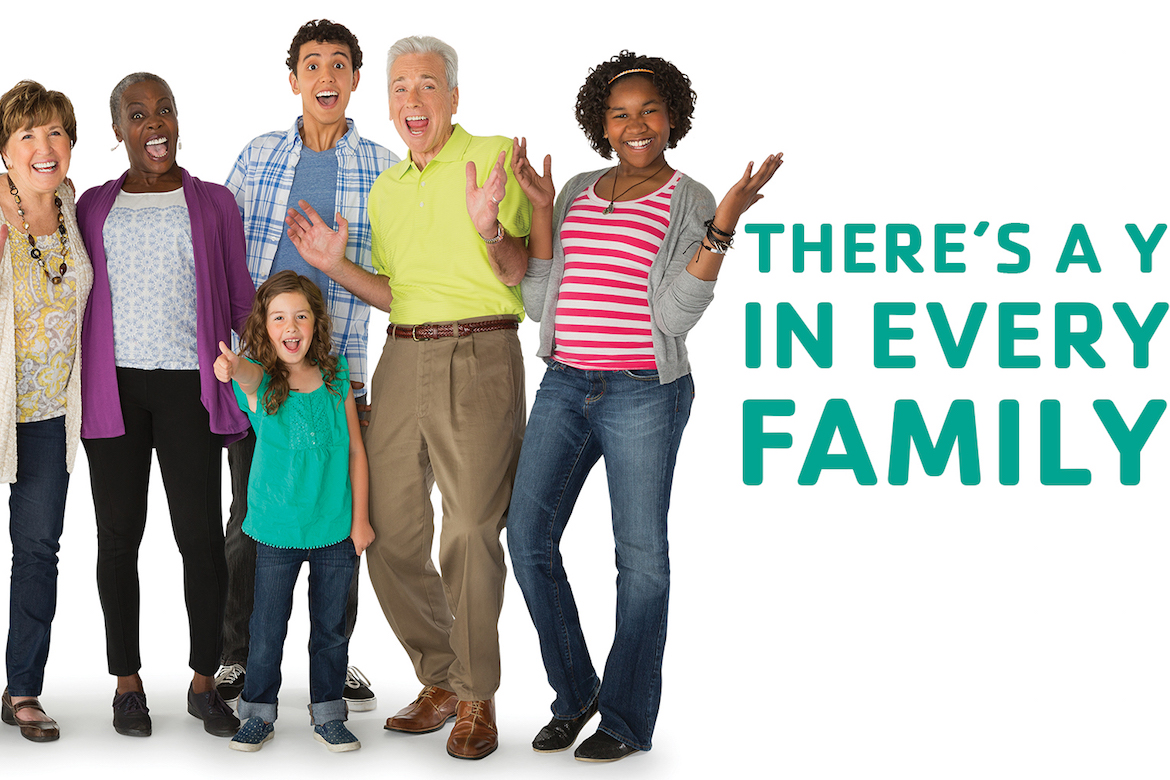 [/otw_shortcode_info_box][mashshare] YMCA
The Young Men’s Christian Association (commonly known as YMCA or simply the Y) is a worldwide organization based in Geneva, Switzerland with more than 57 million beneficiaries from 125 national associations. It was founded on 6 June 1844 by George Williams in London and aims to put Christian principles into practice by developing a healthy “body, mind, and spirit.” These three angles are reflected by the different sides of the (red) triangle—part of all YMCA logos. WIKIPEDIA[/one_third_last]