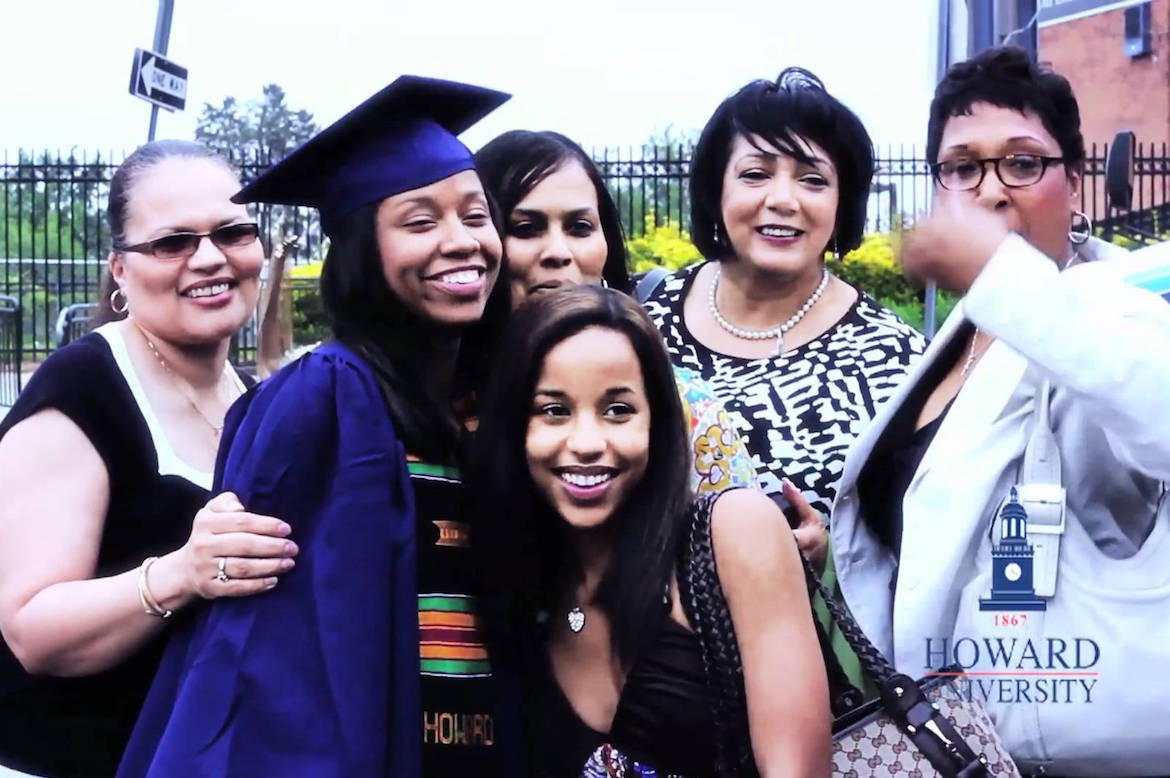 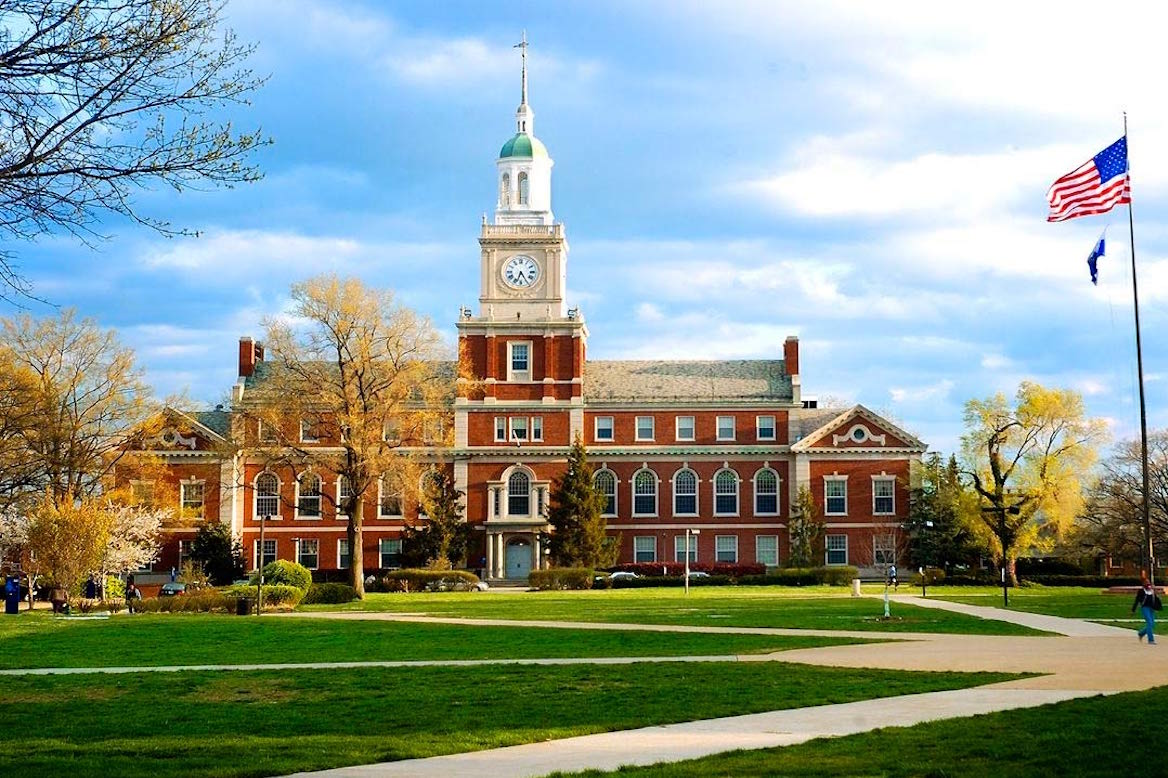 [two_third padding=”0 30px 0 10px”]Howard University last year offered a large carrot to its students to encourage them to graduate on time.

This April, the school announced it has begun making good on its promise to offer 50 percent refunds on students’ final semester’s tuition to those who attain their degrees within four years. The rebates, which average about $5,750 each, are currently being made via cash, credit card or installment plan now through May graduation.


“Howard University has an unwavering commitment to the needs of its students. We are excited to offer our students this financial rebate as a reward for accomplishing their goals on time,” said Howard University President Dr. Wayne A. I. Frederick in a statement. “We certainly hope some financial relief is provided as well.” 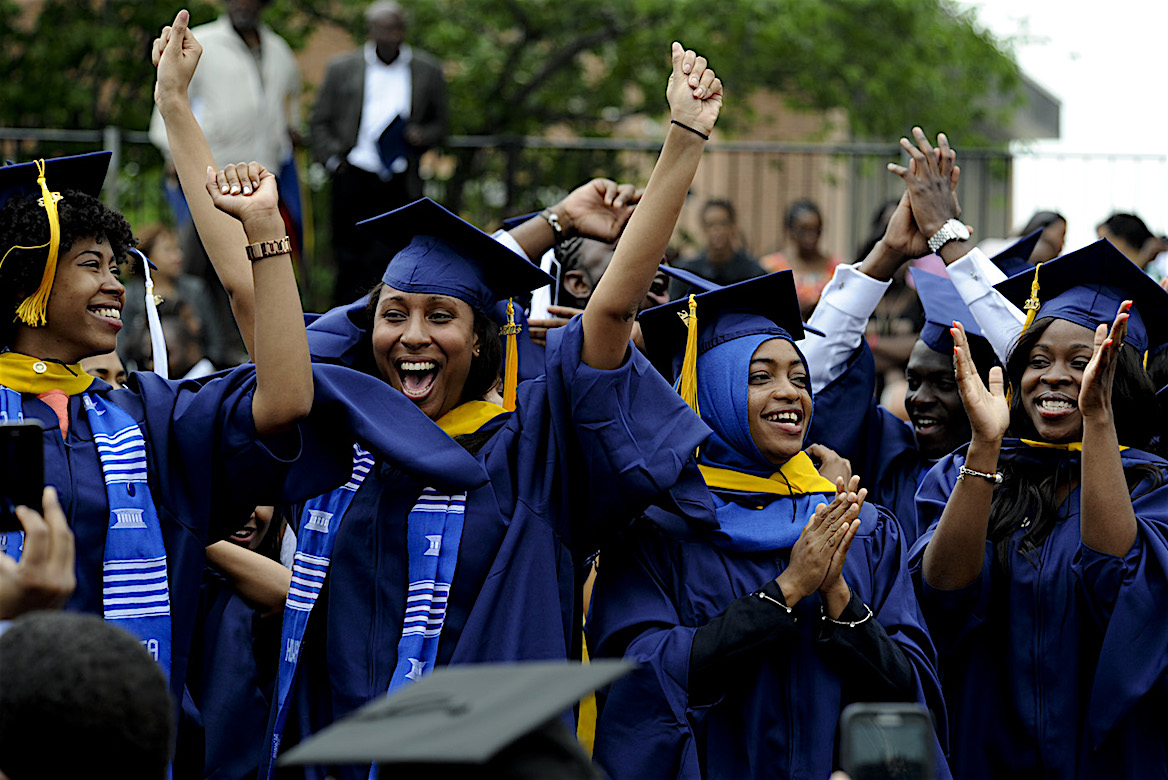 [/otw_shortcode_info_box][mashshare] HOWARD UNIVERSITY
Howard University (HU or simply Howard) is a federally chartered, private, coeducational, nonsectarian, historically black university (HBCU) in Washington, D.C. It is classified by the Carnegie Foundation as a research university with high research activity and is accredited by the Middle States Commission on Higher Education.

From its outset it has been nonsectarian and open to people of both sexes and all races. In addition to the undergraduate program, Howard has graduate schools in business, engineering, pharmacy, law, social work, education, communications, art, science, divinity, dentistry, and medicine. WIKIPEDIA[/one_third_last]