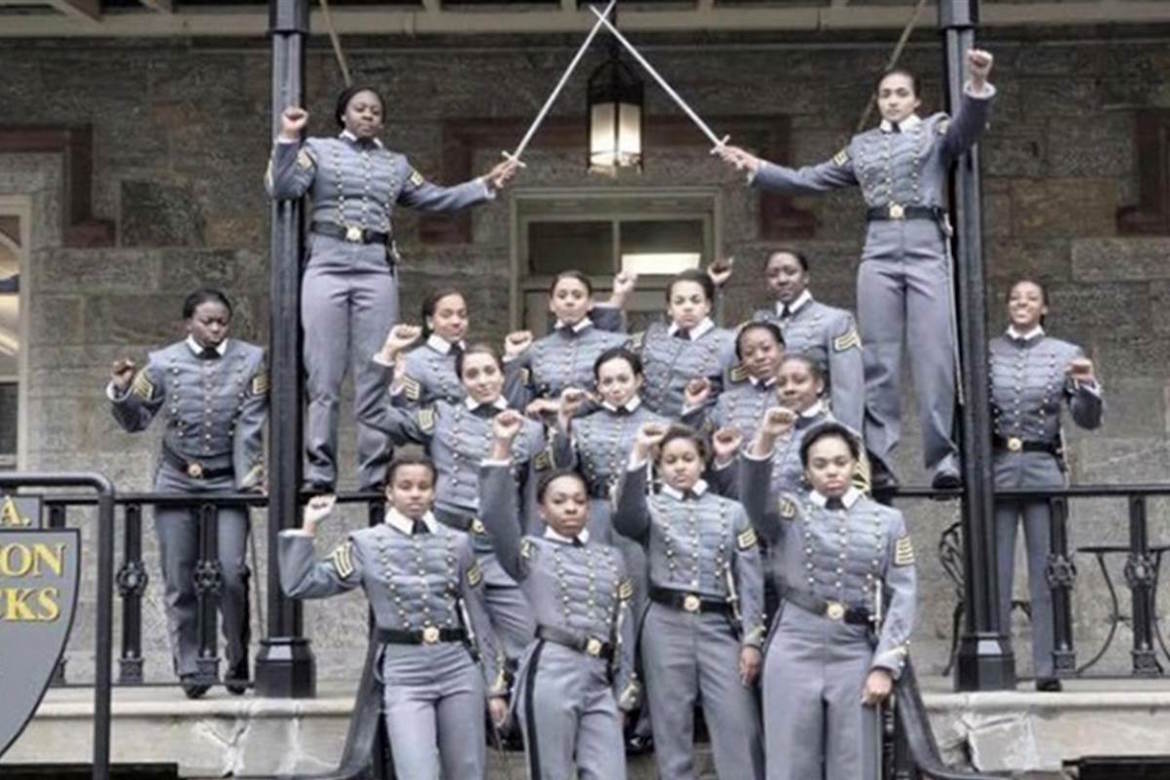 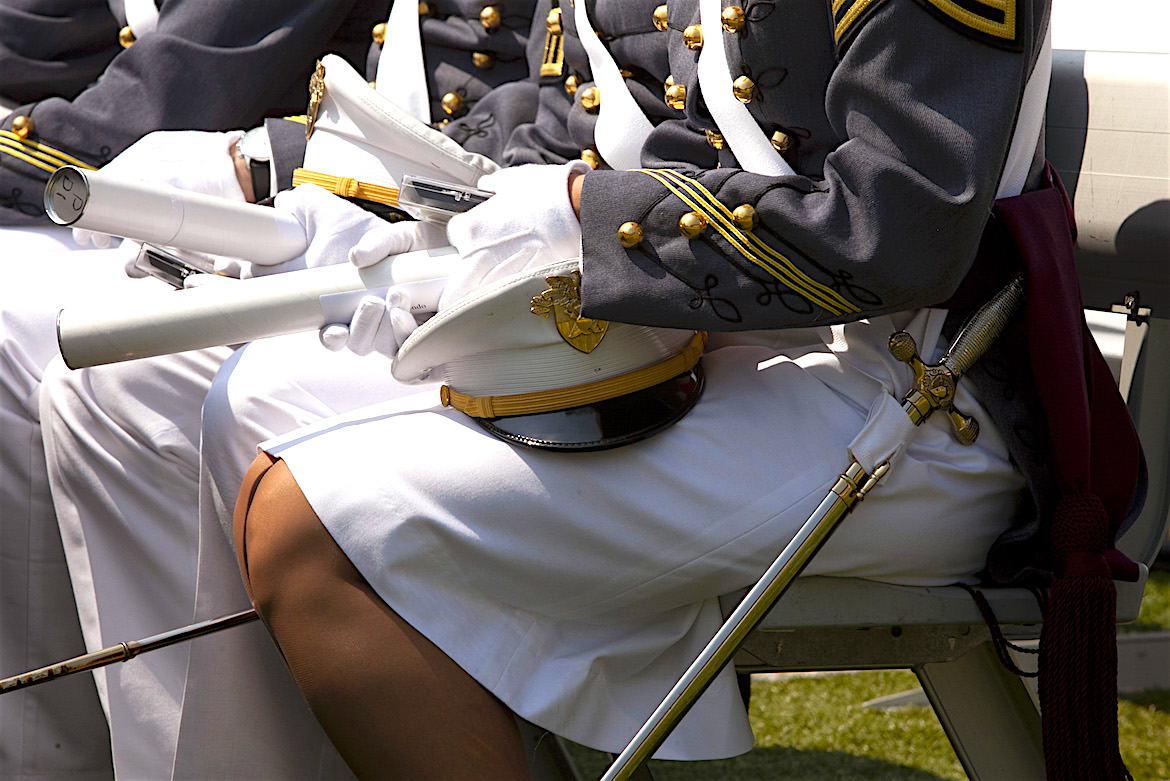 [two_third padding=”0 30px 0 10px”]The 16 female, African-American cadets who appeared in a photograph with raised fists in uniform will not be punished for their controversial “Old Corps Photo.”

The U.S. Military Academy announced Tuesday that no punitive action will be taken against the cadets, according to a school press release.


The official inquiry concluded the photograph did not violate any Army or Department of Defense regulations and was only intended to demonstrate unity and pride.

“As members of the Profession of Arms, we are held to a high standard, where our actions are constantly observed and scrutinized in the public domain,” said academy superintendent Lt. Gen. Robert L. Caslen Jr., in a letter. 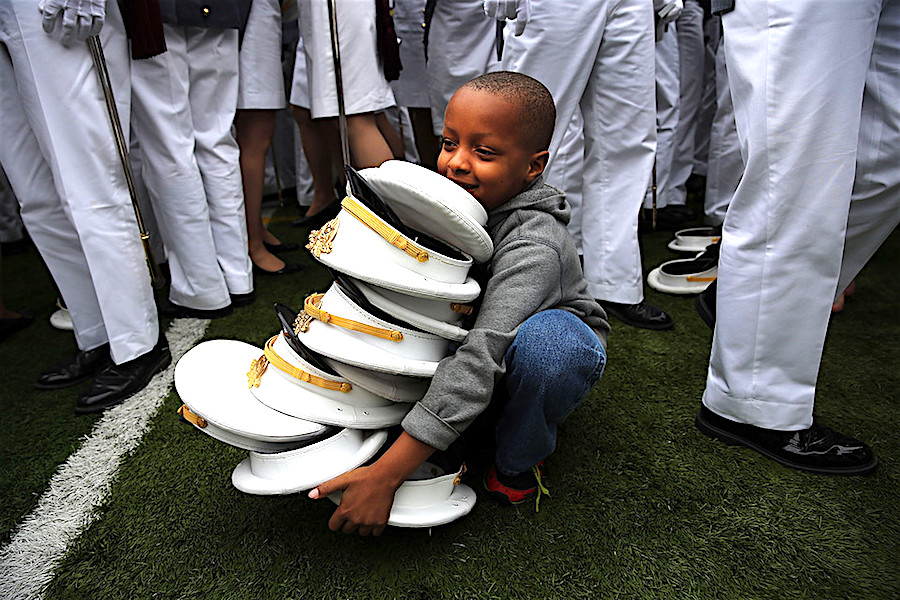 [/otw_shortcode_info_box][mashshare]THE U.S. MILIARTY ACADEMY AT WEST POINT
The United States Military Academy at West Point (USMA), also known as West Point, Army, The Academy or simply The Point, is a four-year coeducational federal service academy located in West Point, New York. The academy, located in Orange County, sits on scenic high ground overlooking the Hudson River, 50 miles (80 km) north of New York City. The Academy traces its roots to 1801, when, shortly after his inauguration, President Thomas Jefferson directed that plans be set in motion to establish at West Point the United States Military Academy. The entire central campus is a national landmark and home to scores of historic sites, buildings, and monuments. The majority of the campus’s Norman-style buildings are constructed from gray and black granite. The campus is a popular tourist destination complete with a large visitor center and the oldest museum in the United States Army. WIKIPEDIA[/one_third_last]