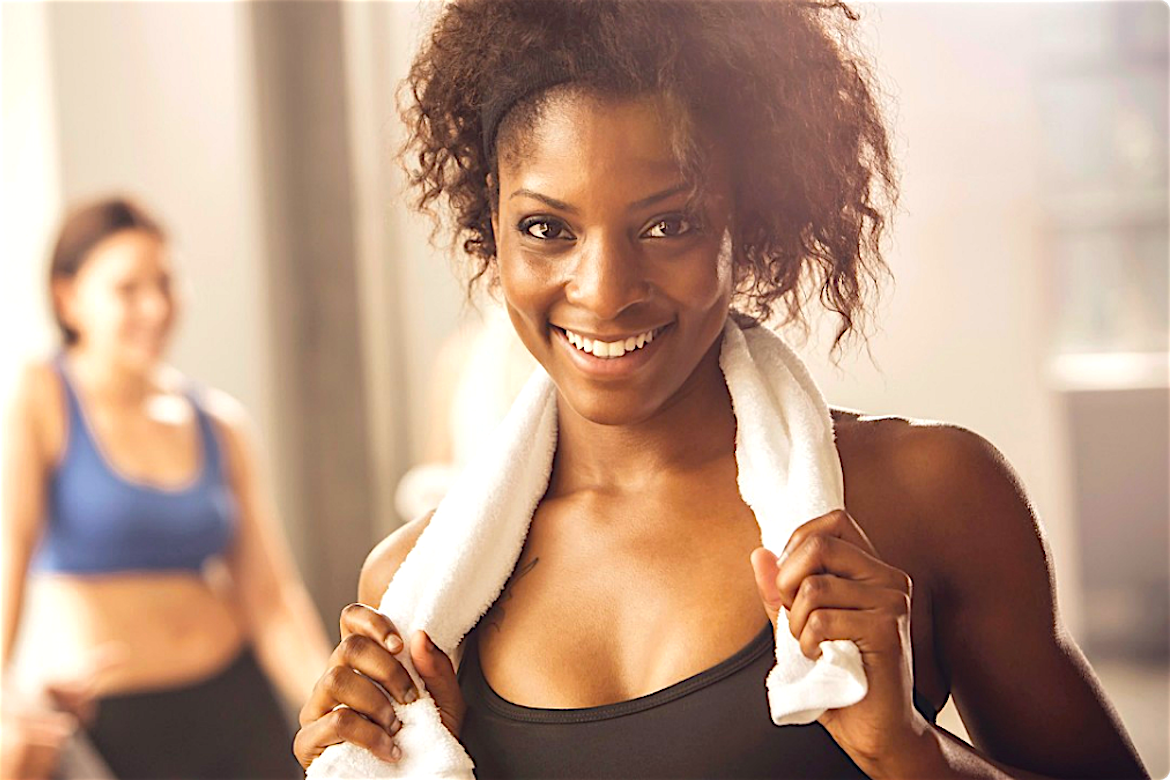 The African-American Exodus From San Francisco 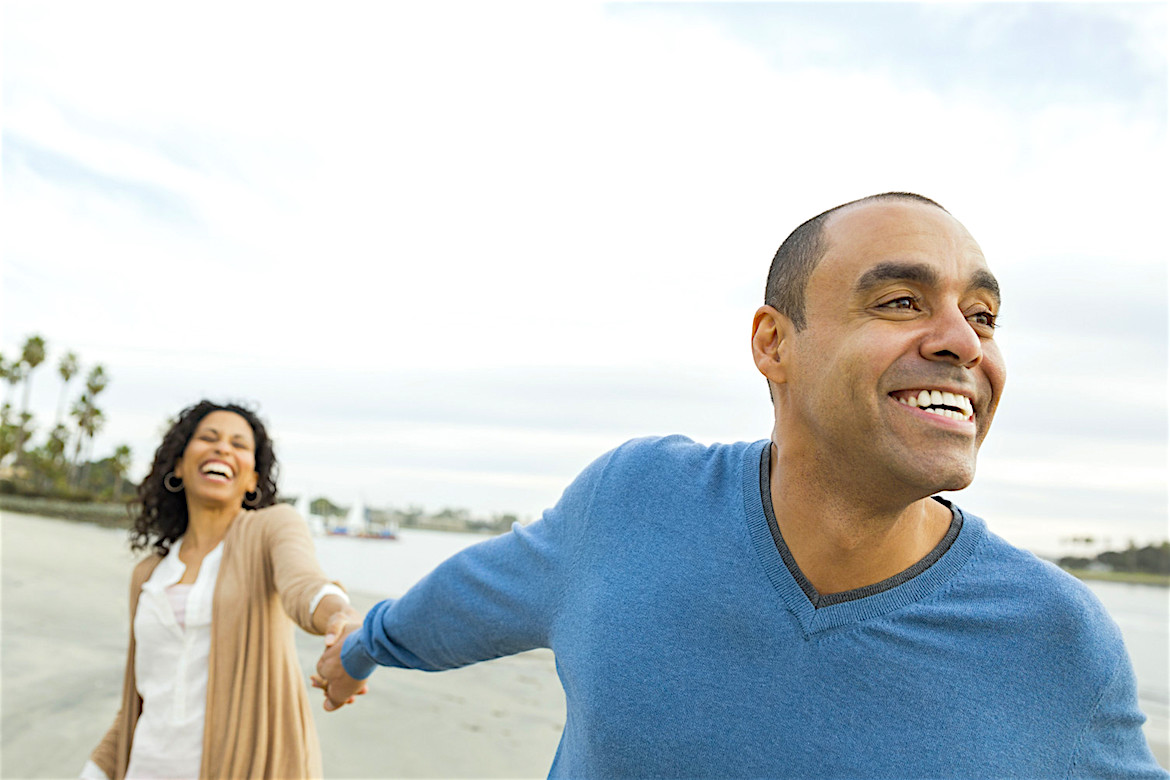 [two_third padding=”0 30px 0 10px”]In the last few years, several episodes of violence and shocking police brutality have brought the fragility of black lives into the light of national media coverage. But at the same time, another important—and, perhaps, equally complicated—story is emerging: African Americans, and young black men in particular, are on average living much longer than they were just two decades ago.


The decline in mortality has been especially dramatic among young African American children and teenagers. The death rate for black men between the ages of 20 and 49 dropped by half between 1990 and 2010. African Americans are the only ethnic group with a declining suicide rate since the turn of the century. The longevity gap between blacks and whites, once as large as seven years in 1990, has shrunk to three years, the smallest gap on record. These positive developments are encased in graver news: Black Americans still live shorter lives, on average, and they die at higher rates than whites from infant mortality, heart disease, and homicide, as Sabrina Tavernise reported in the New York Times. Moreover, rising mortality rates among white Americans are also in part responsible for the smaller gap. 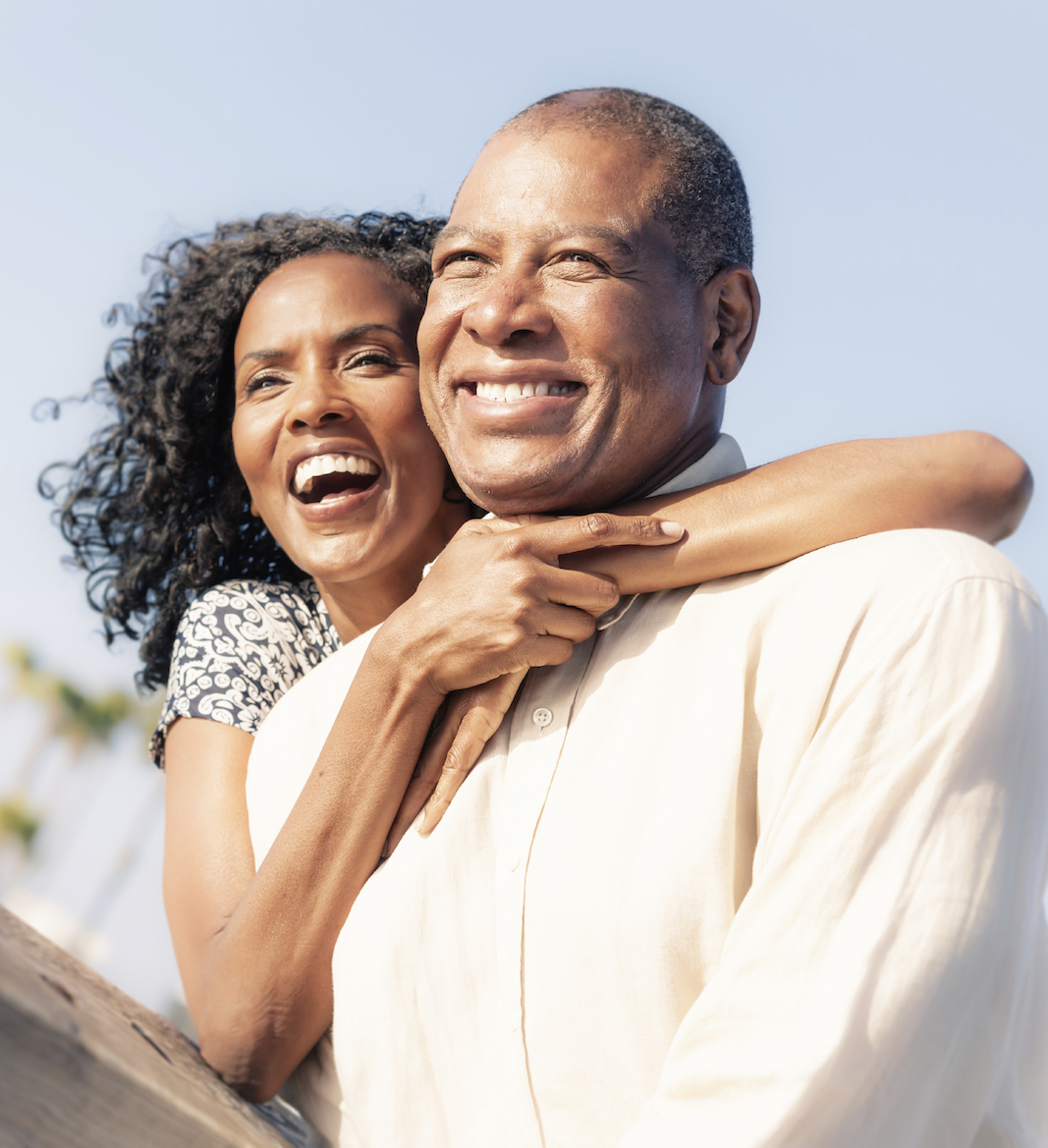 [/otw_shortcode_info_box][mashshare]TREND IN INFANT MORTALITY BY CAUSE OF DEATH AND OTHER CHARACTERISTICS, 1960-88
From 1960 to 1988 the infant mortality rate for the United States declined by 60 percent from 26.0 to 10.0 infant deaths per 1,000 live births. The infant mortality rate declined slowly from 1960 to 1964, rapidly from 1965 to 1981, and then moderately from 1981 to 1988. Since 1970 neonatal (under 28 days) mortality has declined more rapidly than postneonatal (28 days–11 months) mortality, reversing the historic pattern of more rapid declines in postneonatal mortality. Because of this, a smalIer percent of infant deaths occurred during the neonatal period in 1988 (64 percent) than in 1960 (72 percent). FULL REPORT

MORTALITY INEQUALITY: THE GOOD NEWS FROM A COUNTY-LEVEL APPROACH
Is There a Causal Relationship Between Inequality in Income and in Mortality? It is no accident that the resurgence of interest in mortality inequality has followed
growing public interest in income inequality. The two are linked in the minds of the public and
many academics (Marmot et al. 1991; Wilkinson 1996). FULL REPORT[/one_third_last]