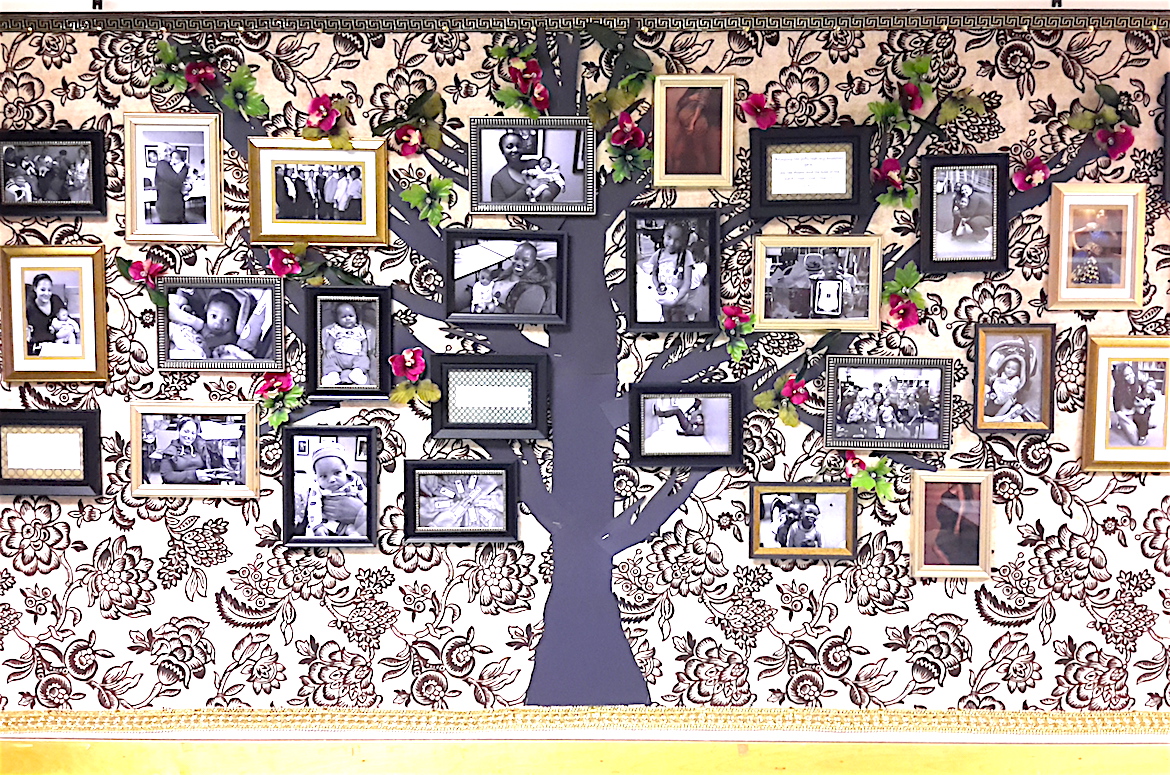 The African-American Exodus From San Francisco
BY PRICEONOMICS | FORBES BUSINESS 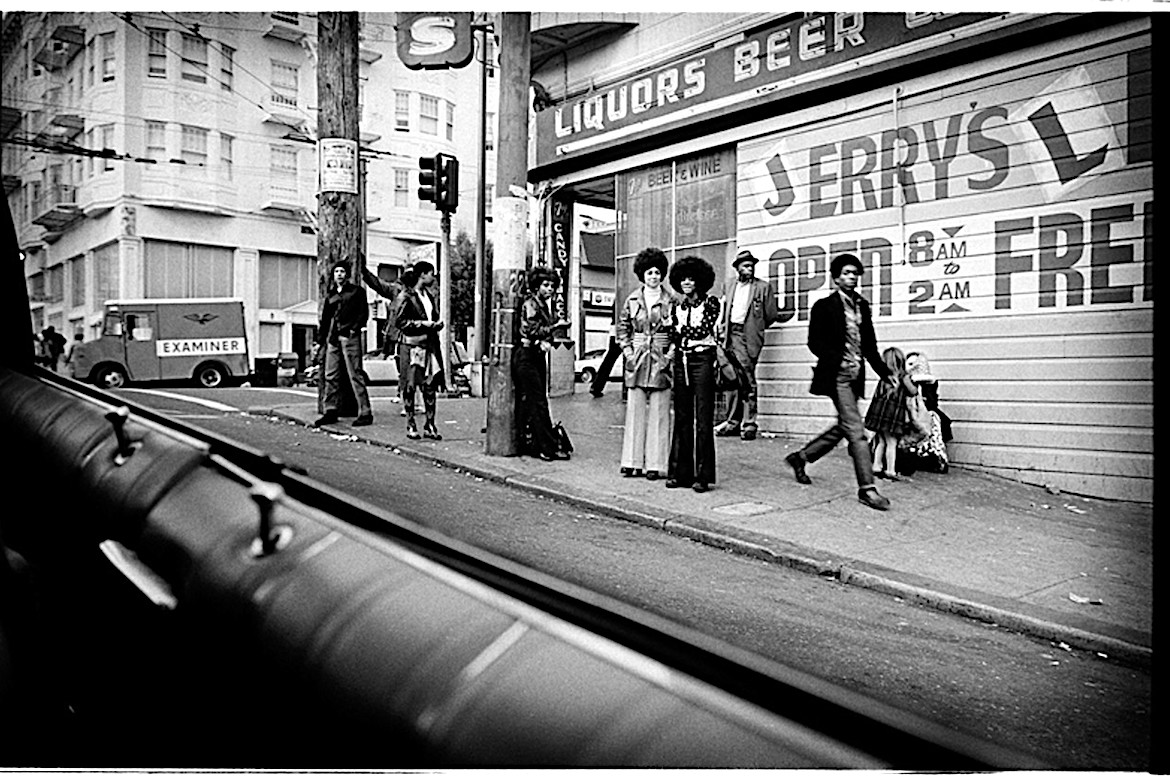 That was the name given to the city’s Fillmore district, a historically African-American neighborhood that was a center of black culture. In the 1950s, it had a burgeoning jazz scene and a lively nightlife.

Today, signs of African-American life are increasingly rare in the Fillmore districts and throughout San Francisco. The city’s black population has declined at an astonishing pace.


Following World War II, tens of thousands of African-Americans came to San Francisco as part of the Great Migration, the movement of millions of Africans-Americans from the South to the cities of the Northeast, Midwest and West. In 1940, there were around 4,800 African-Americans in San Francisco; by 1970, the population peaked at 96,000. The following chart shows this increase and the subsequent decline. 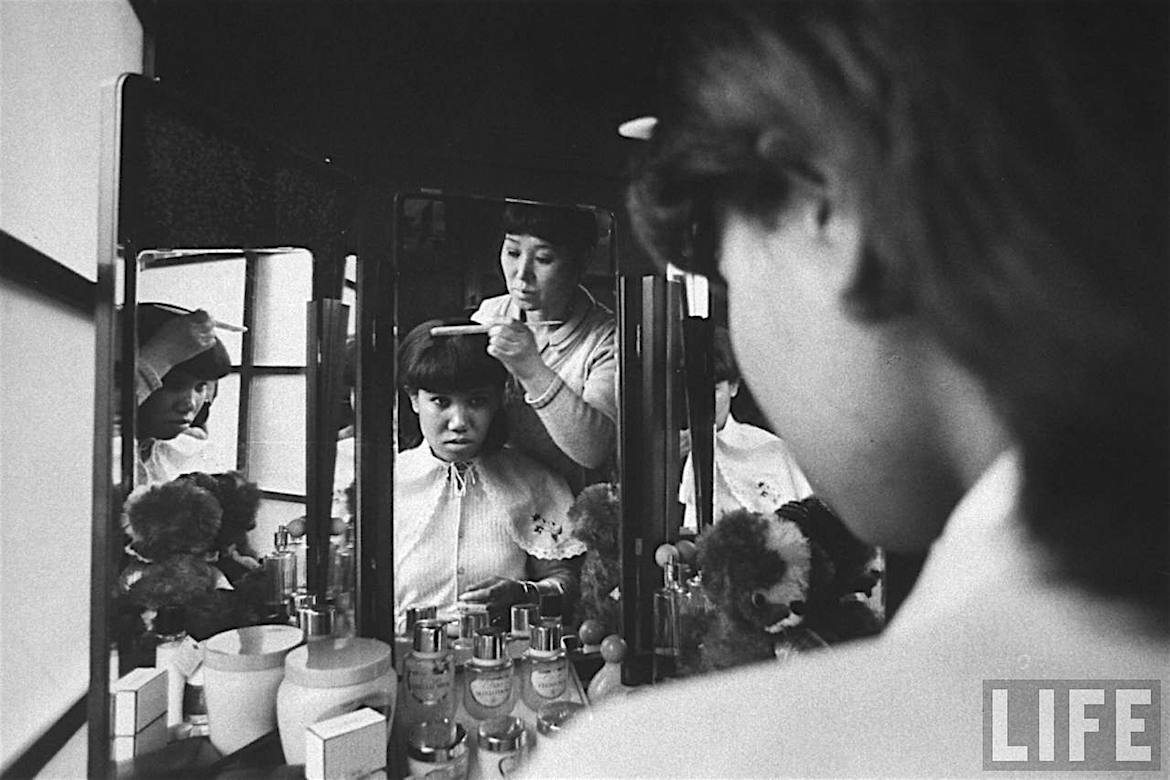 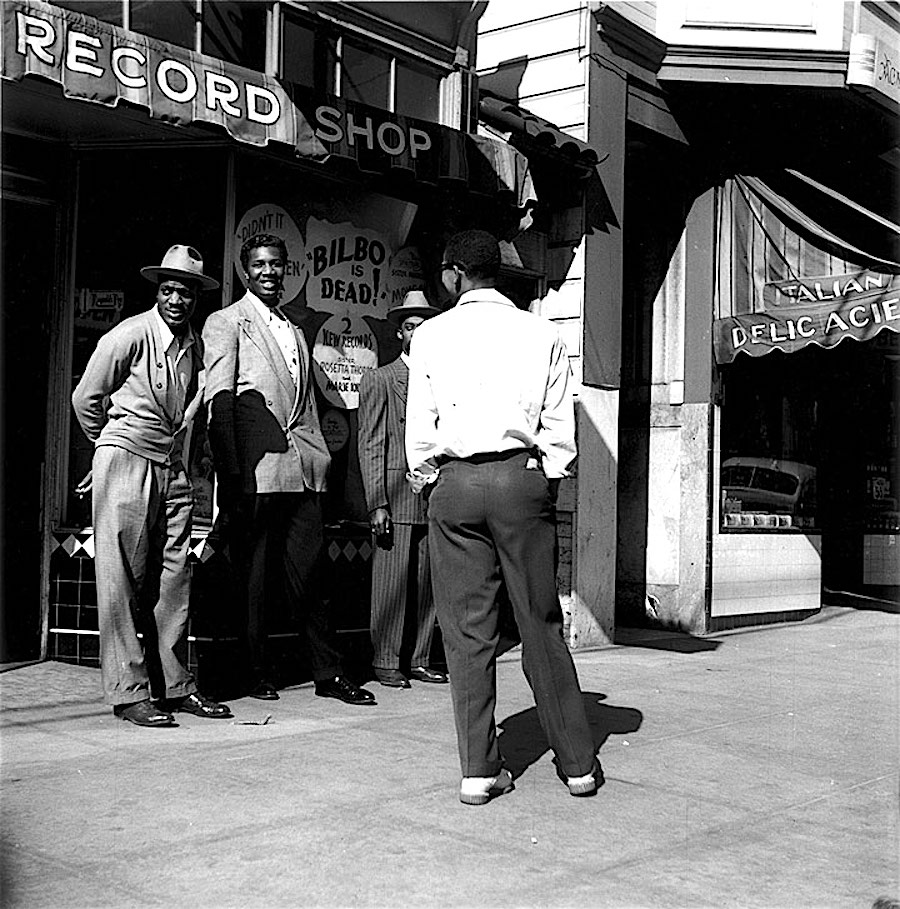 [/otw_shortcode_info_box][mashshare]CHRIS CARLSSON
The Western Addition, centered on Fillmore Street, was once a cultural center of a vibrant neighborhood along the lines of New York’s Harlem or Chicago’s South Side, albeit quite smaller. Before WWII, in the 1940 census, there were just a little over 2,000 blacks living in the Western Addition (the area enclosed approximately by Pine, Divisadero, Gough, and Hayes Streets), and only about 5,000 in San Francisco.

World War II troop movements, munitions shipping, and rapidly expanded war production around the Bay drew thousands of blacks from Texas, Oklahoma, Louisiana, Mississippi, and other points in the deep south. Many settled in Oakland, but a favorite destination was the Fillmore area in San Francisco. By 1950 there were 15,000 blacks in the Western Addition, and nearly 50,000 in SF. After peaking at 100,000 in the early 1970s, the results of decades of corporate planning and urban re-development led to the demolition of hundreds of homes in the Western Addition, largely concentrated in black-occupied dwellings. This real estate maneuver was spearheaded by Mayor George Christopher, and the SFRA’s Justin Herman. The African American population dropped to less than 40,000 by the 21st century. FOUND SF.COM[/one_third_last]