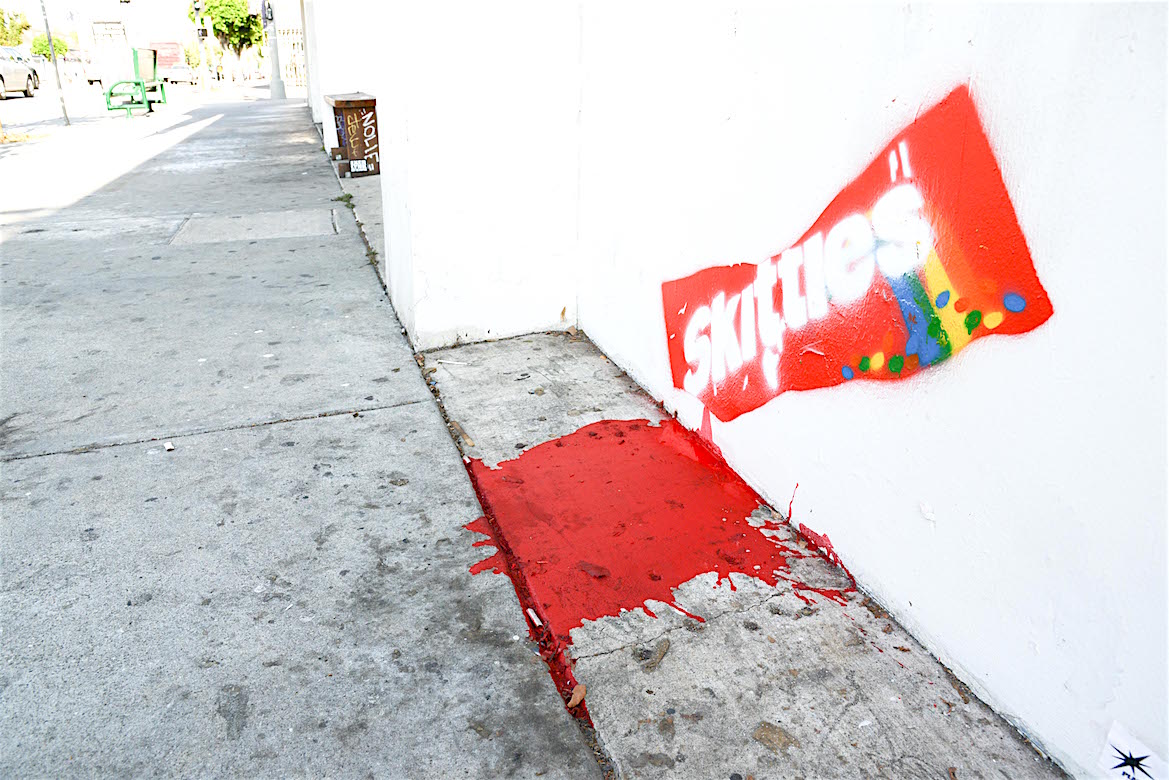 Howard University Offers Rebates to Students Who Graduate On Time 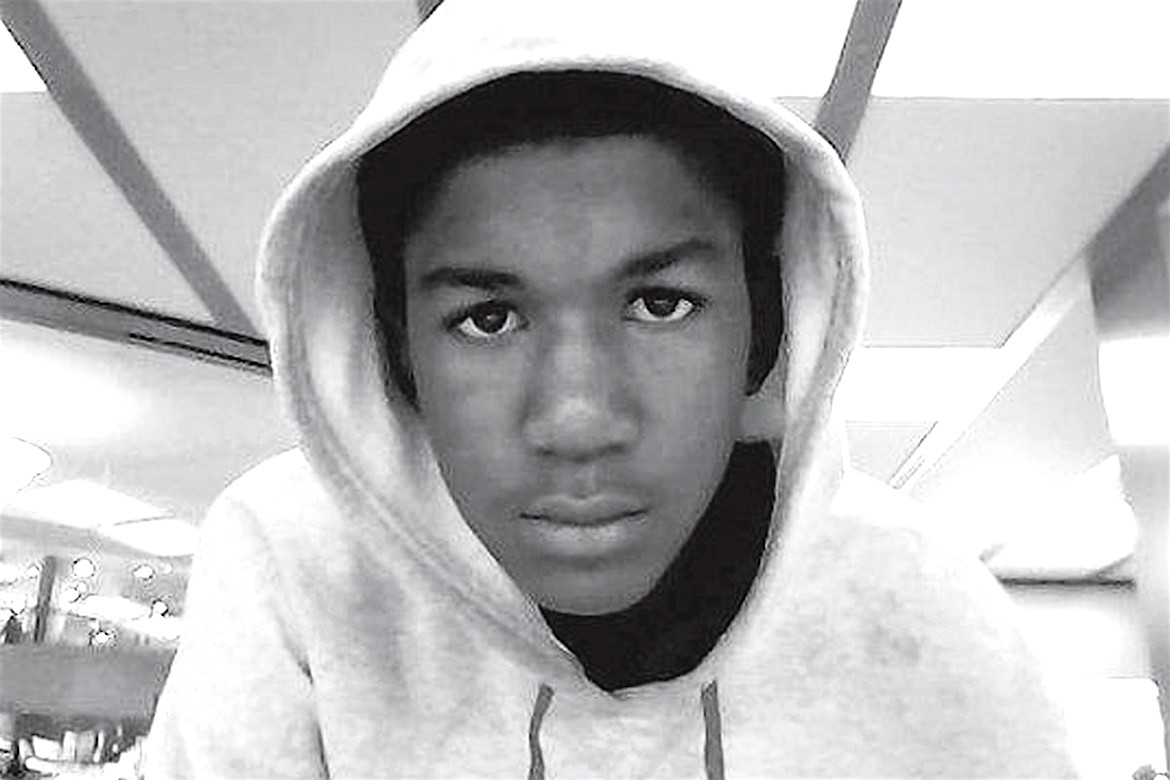 [two_third padding=”0 30px 0 10px”]PHILADELPHIA (AP) — A play debuting at Philadelphia’s New Freedom Theatre will explore Trayvon Martin’s life and the moments before his death.
“The Ballad of Trayvon Martin” was co-written by Rajendra Ramoon Maharaj, a playwright and activist who says he could not shake the 17-year-old’s fatal shooting in Sanford, Florida, in 2012. Maharaj wrote the play six months after neighborhood watchman George Zimmerman was acquitted in Martin’s death in 2013. It includes spoken word and dance.


Maharaj says Martin’s death is on a continuum that includes the civil rights movement and the Black Lives Matter movement. He says the play is meant to ask the audience how the country moves ahead so that the deaths of young black men are not in vain.[/two_third][one_third_last padding=”0 0px 0 10px”] [otw_shortcode_info_box border_type=”bordered” border_color_class=”otw-red-border” border_style=”bordered” background_color_class=”otw-red” border_color=”FF0000″ background_color=”FF0000″] 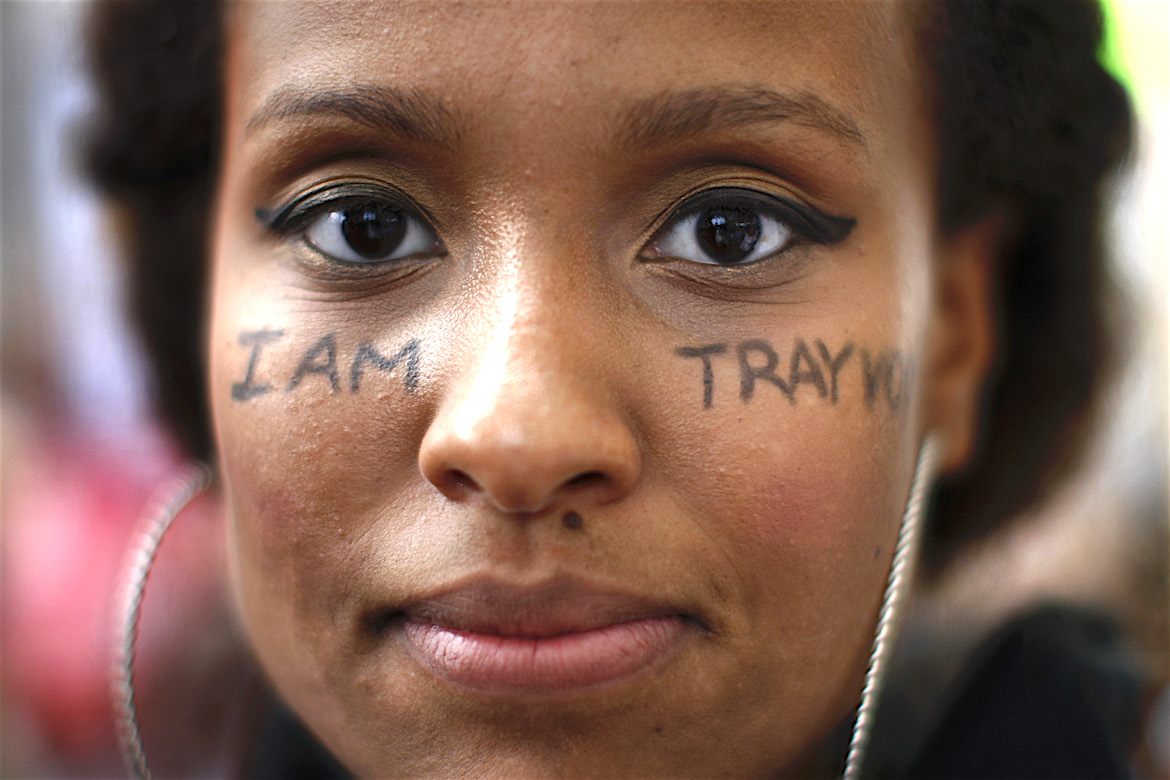 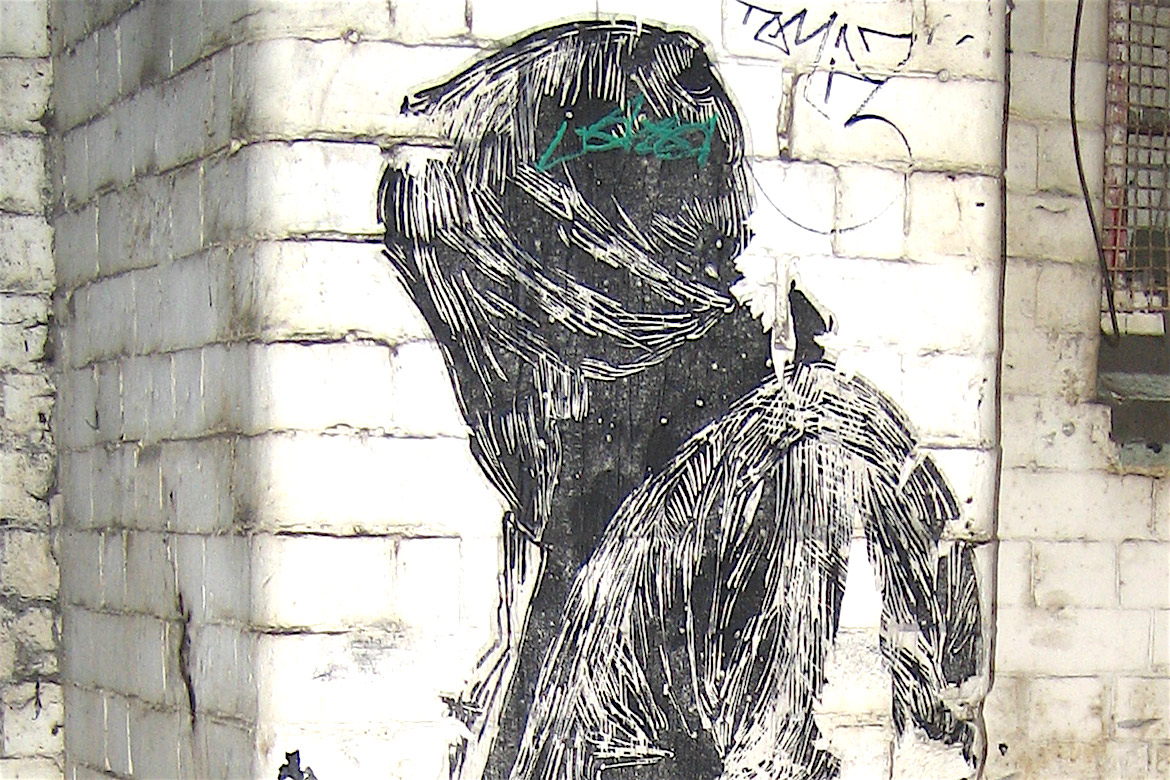