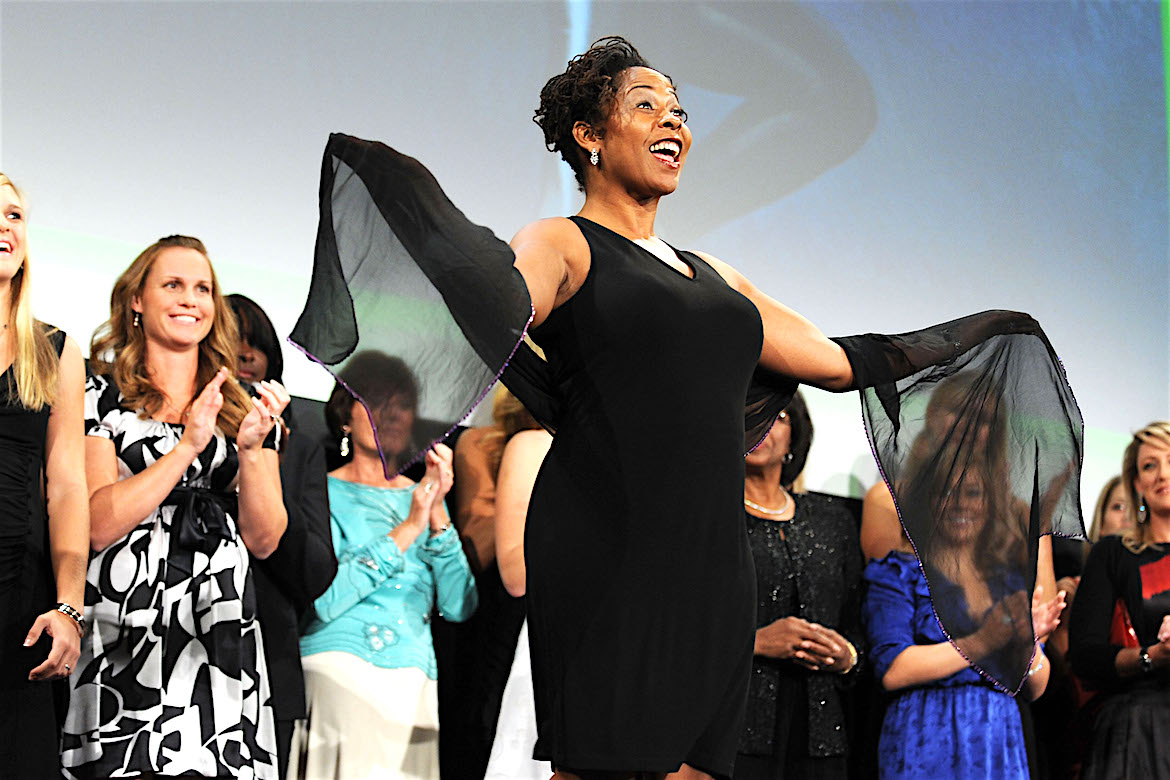 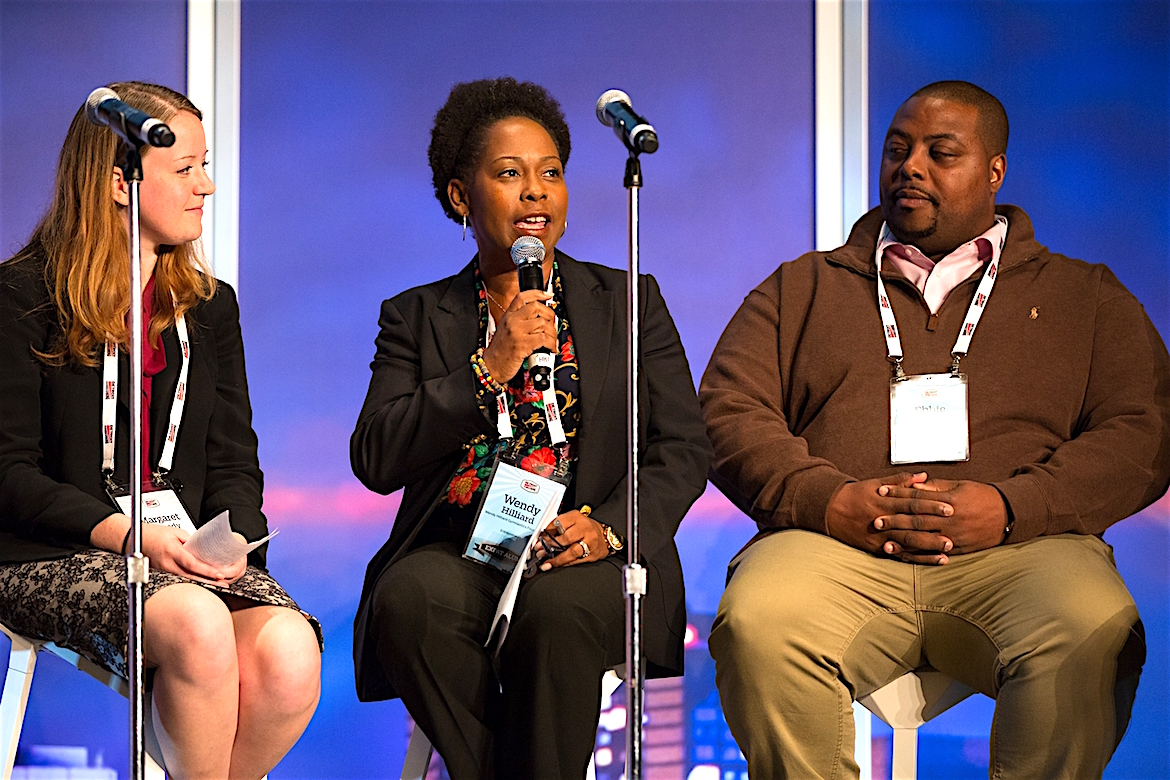 
Class of 1978 graduate, Wendy Hilliard, has long been a major force in Women’s, Olympic and community sports. Wendy Hilliard was the first African-American to represent the U.S. in international competition and also to serve as President of the Women’s Sports Foundation. Hilliard is also the founder of Wendy Hilliard Gymnastics Foundation (WHGF), a not-for-profit organization that provides free and low-cost quality gymnastics for inner-city youth based in Harlem, New York. Wendy also recently announced that after 20 years of successful programming, the WHGF will be expanding and providing gymnastics programs in Detroit, in fall 2016. 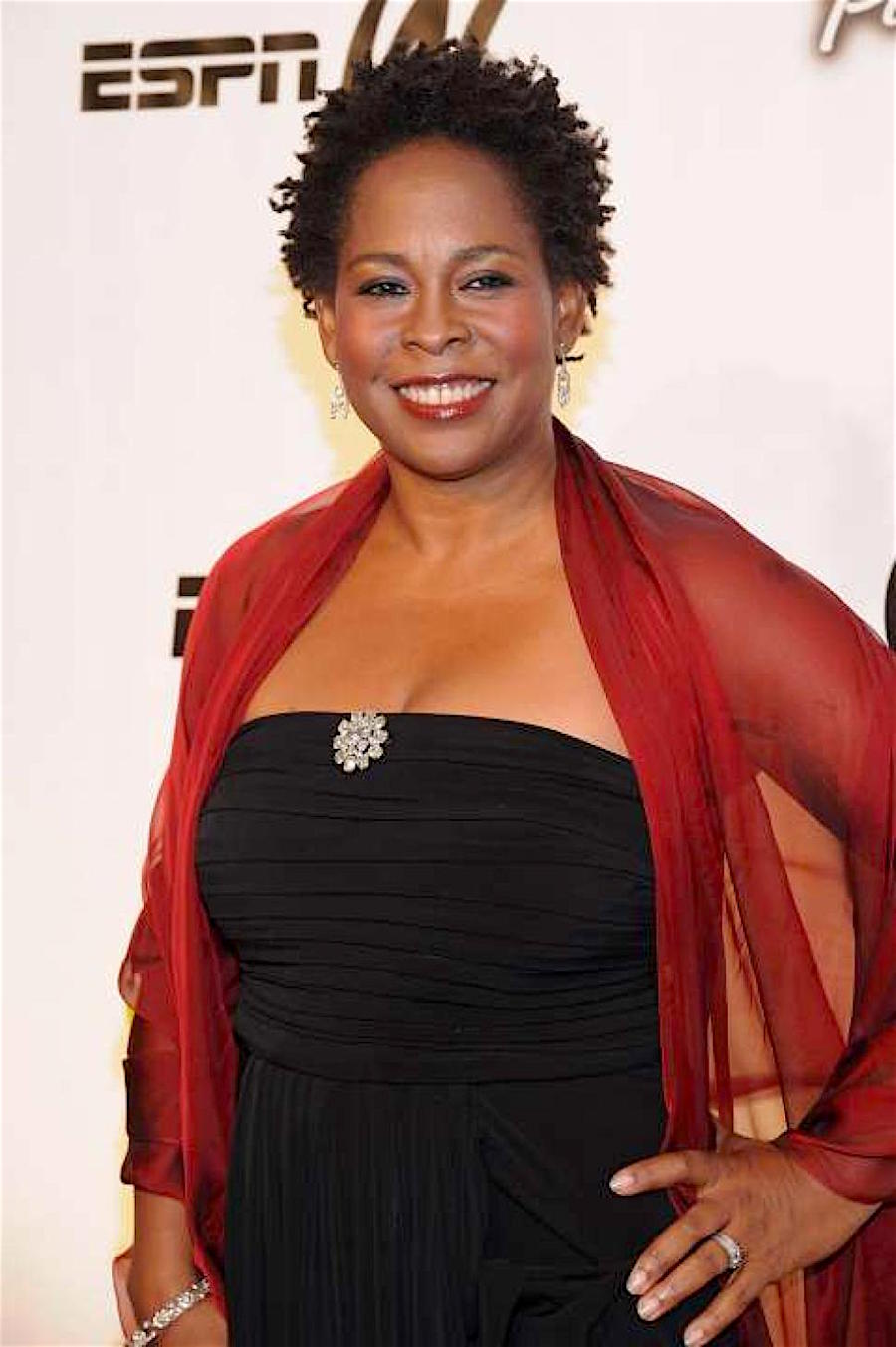 [/otw_shortcode_info_box][mashshare]CASS TECHNICAL HIGH SCHOOL
Cass Technical High School, commonly referred to as Cass Tech, is a four-year university preparatory high school in Midtown Detroit, United States. The school is named in honor of Lewis Cass, an American military officer and politician who served as governor of the Michigan Territory from 1813 until 1831. The school is a part of Detroit Public Schools.

Until 1977, Cass was Detroit’s only magnet school and the only non-neighborhood enrollment school in Detroit. Today, Cass is one of few magnet schools in Detroit. Entrance to Cass is based on test scores and middle school grades. Students are required to choose a curriculum path—roughly equivalent to a college “major”—in the ninth grade. Areas of study include, but are not limited to, arts & communication, business management & marketing, engineering & manufacturing, human services, and science & arts.