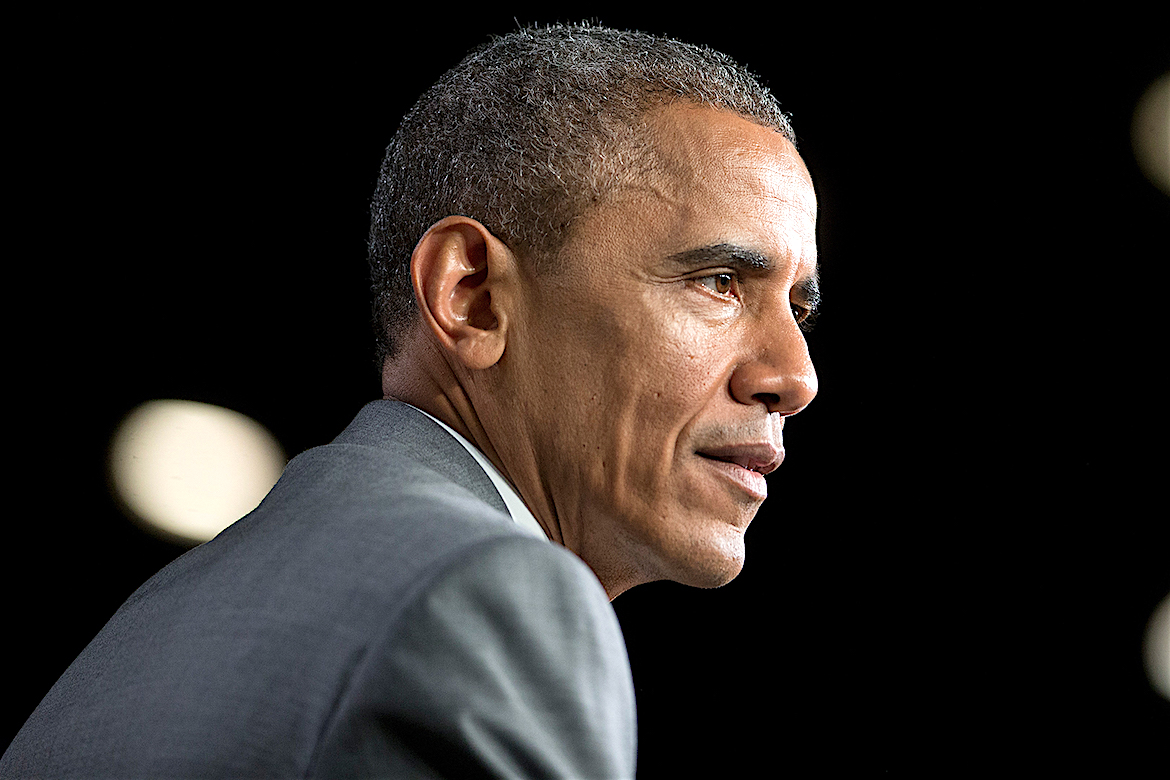 Seven Days, Three Speeches: One Week In The Life Of Having A Black President
BY STEVEN W. THRASHER | THE GUARDIAN 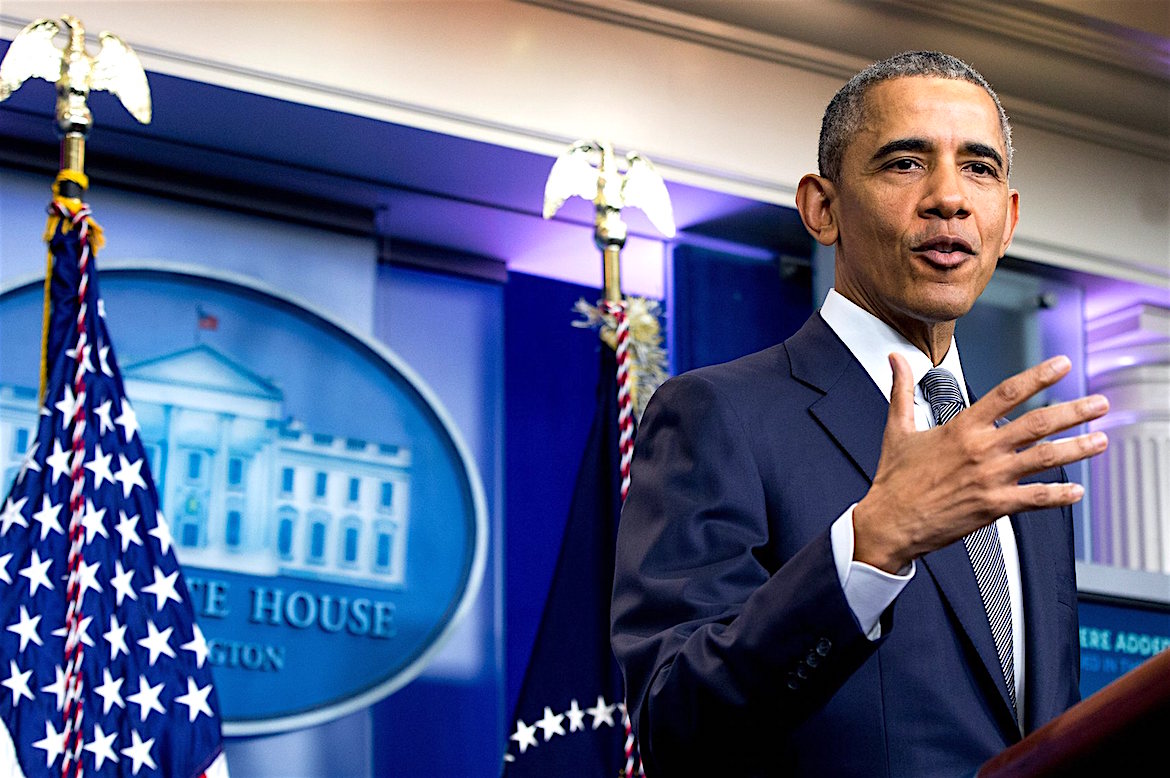 [two_third padding=”0 30px 0 10px”]Like so many people I have unwisely loved, Barack Hussein Obama intrigues and infuriates and enrages and inspires and uplifts and disappoints me all at once. And whether it is politically or psychologically healthy to do so, I have loved President Obama, even as I have known that it’s not healthy and as I have wanted to maintain a certain critical distance since becoming a journalist.

But before I wrote for a living, I gave up a few months of my life in 2008 to move to Pennsylvania and campaign for the freshman senator. He inspired me with his words and stimulated my heart and mind – particularly as he wrote about race in a way that spoke deeply to me as fellow mixed-race black American. Over the years, he has repeatedly angered me when he came up short of everything I (naively) dreamed for him. I’ve been most sad that he did not stop the US assault on black and brown people from Gaza to Guantánamo, the Middle East to the midwest.


And yet, part of Obama’s genius as our first black president is that he can provoke so many responses and give us the chance to read him on so many levels of Americana, even in the course of a single speech. Over the past week, Obama did this in three wildly different settings: in black tie, at the White House Correspondents’ Association Dinner; with his shirt sleeves rolled up while drinking the filtered water of the majority black city Flint, Michigan; and while wearing academic regalia, addressing the black genius of Howard University’s 148th commencement.[/two_third][one_third_last padding=”0 0px 0 10px”] QUOTES
“Mr President, if I’m going to keep it 100: Yo, Barry, you did it, my nigga. You did it” – Larry Wilmore, White House Correspondents’ Association Dinner, 30 April 2016

“Be confident in your blackness … there’s no one way to be black. Take it from somebody who’s seen both sides of debate about whether I’m black enough … There’s no straitjacket, there’s no constraints, there’s no litmus test for authenticity … You can create your own style, set your own standard of beauty, embrace your own sexuality … And because you’re a black person doing whatever it is that you’re doing, that makes it a black thing” – President Barack Obama, Howard University, 7 May 2016[/one_third_last]