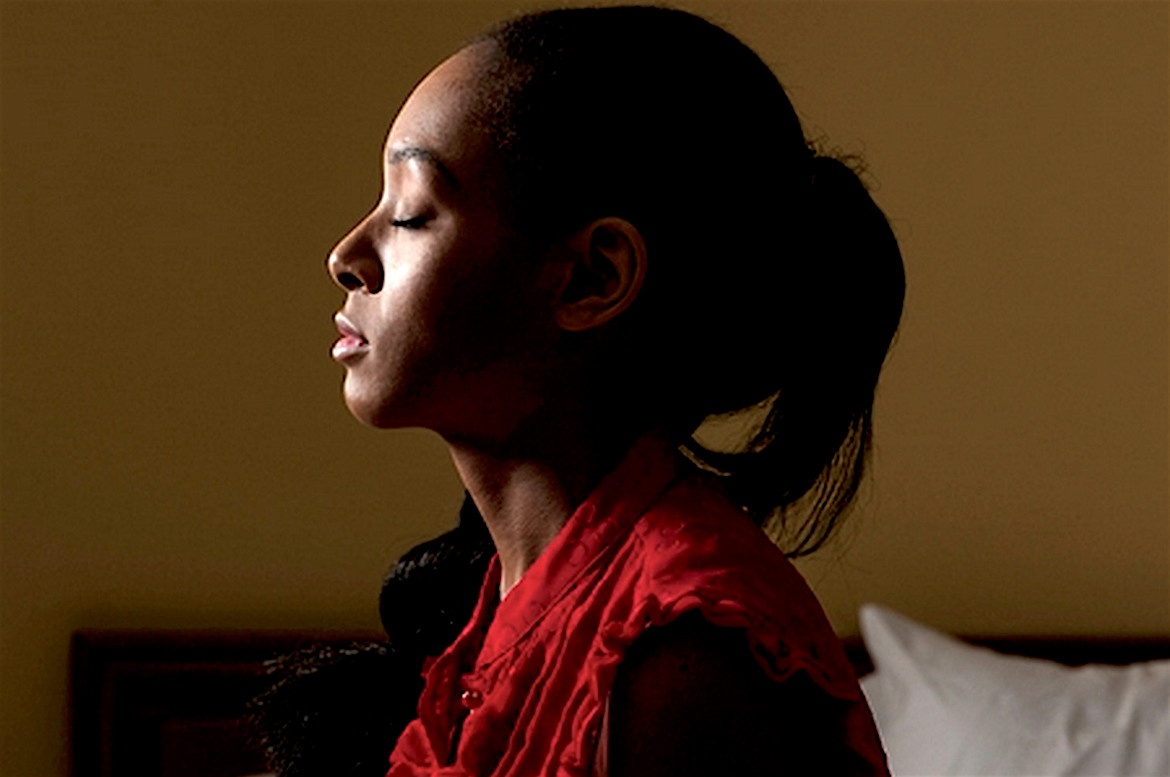 3 Reasons To Ban The Box On College Applications 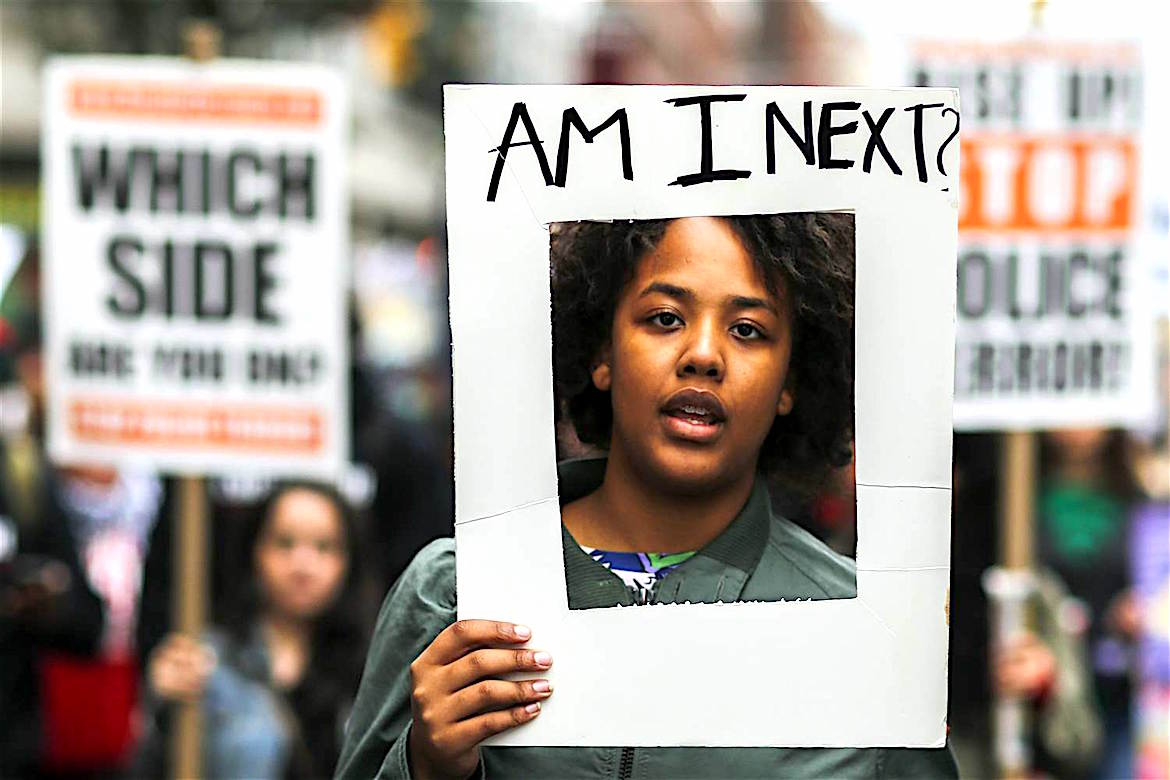 [two_third padding=”0 30px 0 10px”]Pennsylvania officials want to know why only about a third of the state’s roughly 1,000 police agencies complied with a new requirement that they tell the state Health Department how many untested rape kits are in their possession.

Physician General Rachel Levine said Monday work on collecting comprehensive numbers is continuing, but the law does not punish agencies that do not provide the figures.


The Health Department announced last week that 332 police agencies reported at the end of last year that they had more than 1,850 rape kits that had gone more than a year without being tested.

[/otw_shortcode_info_box][mashshare]AMENDMENT OF THE ACT OF NOVEMBER 29, 2006 (P.L.1471, No.165)
In July 2015, Governor Tom Wolf signed legislation that requires law enforcement to collect sexual assault kits from the health care provider within 72 hours of receiving notice and to submit that evidence to a laboratory within 15 days of receiving the kit. The bill also mandates that the lab is to complete testing within six months from date of the receipt, and requires a report on untested backlogs within 6 months.Read Full Act
[/one_third_last]