On Monday, Republican state Rep. Joe Hoppe introduced the bill that was inspired by Prince’s recent death. It is designed to limit commercial use of a deceased person’s likeness and name. If the Personal Rights in Names Can Endure Act — or PRINCE Act — is signed into law, it will be extended toward both the famous and non-celebrities.


According to the Minnesota House of Representatives’ official site, the law would also protect the deceased person’s voice and signature. This protection would be valid for 50 years after the individual’s passing, and it would affect deaths that happened before the bill’s signing as well. 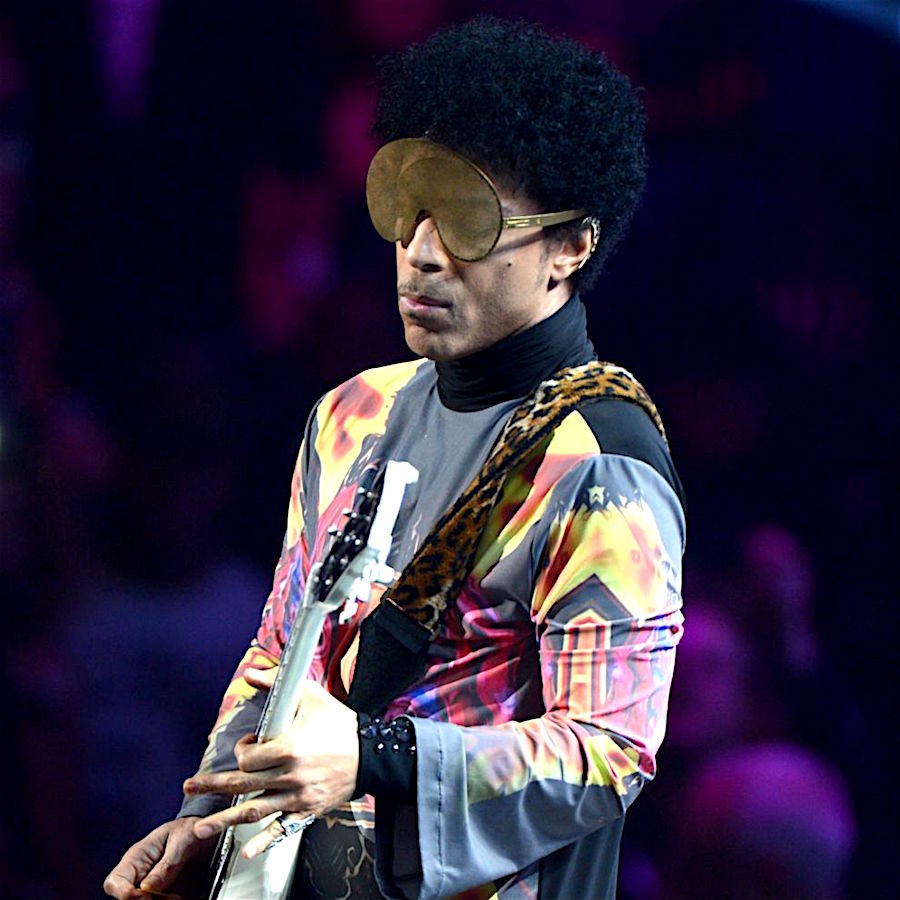 [/otw_shortcode_info_box][mashshare] PRINCE
Prince Rogers Nelson (June 7, 1958 – April 21, 2016) was an American singer, songwriter, multi-instrumentalist, record producer, and actor. He was a musical innovator and known for his eclectic work, flamboyant stage presence, extravagant dress and makeup, and wide vocal range. His music integrates a wide variety of styles, including funk, rock, R&B, new wave, soul, psychedelia, and pop. He has sold over 100 million records worldwide, making him one of the best-selling artists of all time.

He won seven Grammy Awards, a Golden Globe Award, and an Academy Award for the film Purple Rain. He was inducted into the Rock and Roll Hall of Fame in 2004, the first year of his eligibility. Rolling Stone ranked Prince at number 27 on its list of 100 Greatest Artists – “the most influential artists of the rock & roll era”. WIKIPEDIA