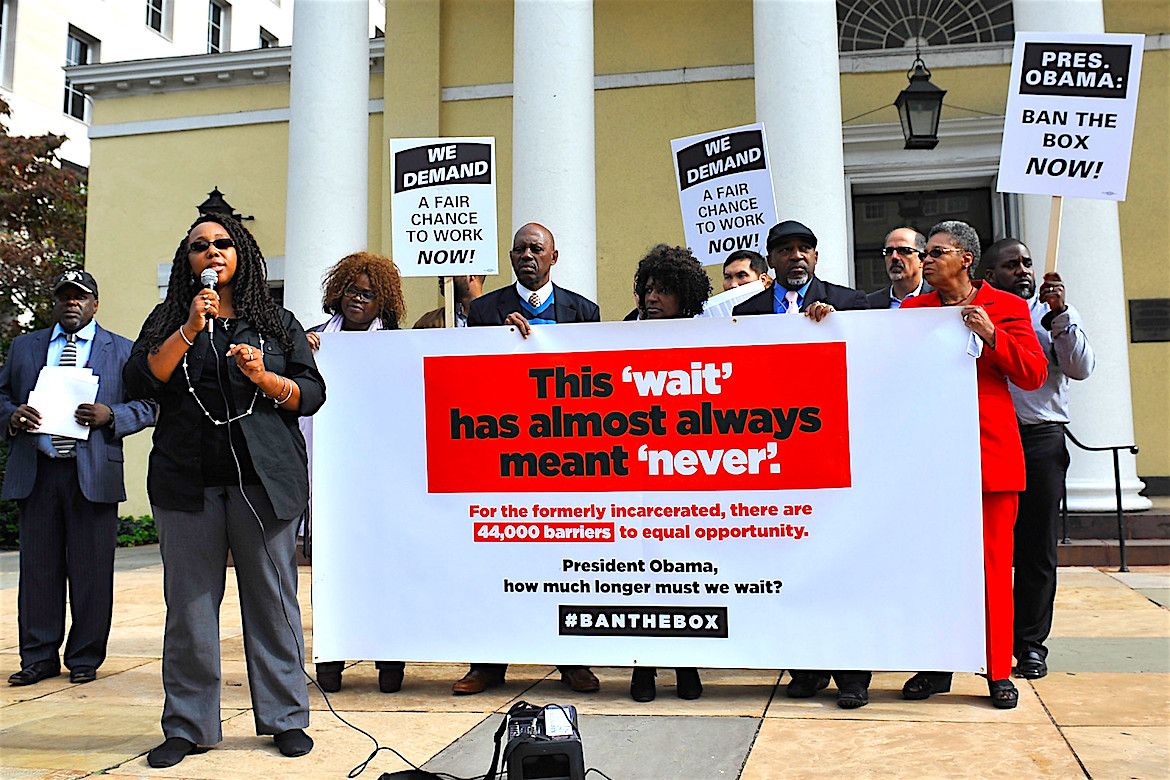 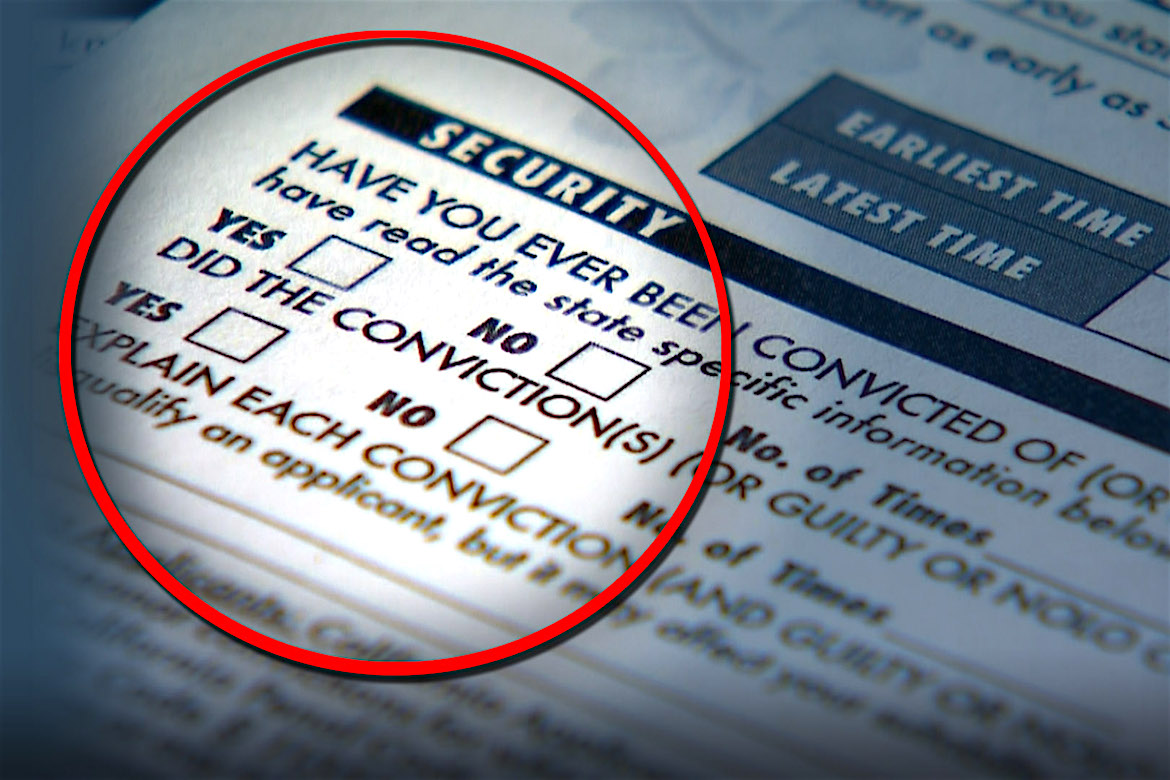 Banning the box on college applications, “ensures that every young person has a shot,” Valerie Jarrett, senior advisor to the President, said during a conference call hosted by the U.S. Department of Education at UCLA, part of the University of California system, which does not inquire about criminal justice involvement on its admissions applications.