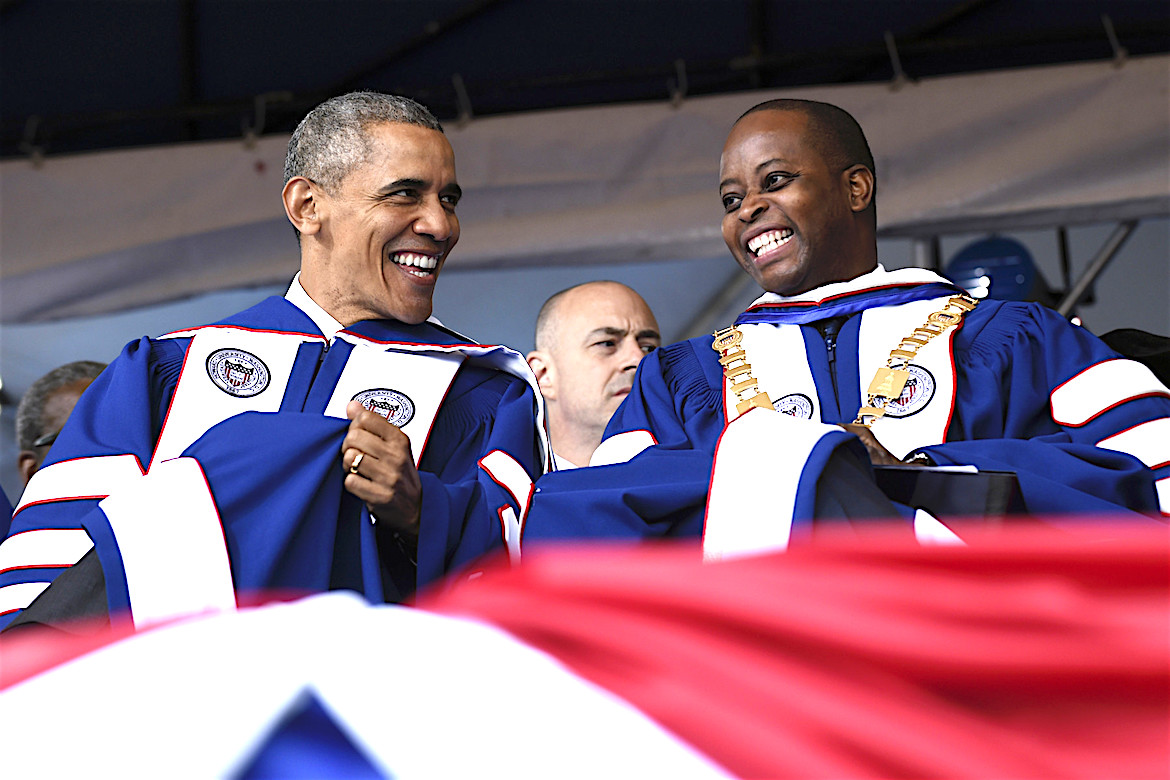 Watching the Kentucky Derby in Harlem:

When President Obama Told Howard Graduates to ‘Be Confident in Your Blackness,’ This Is What Some White Conservatives Heard
BY DAVID LOVE | ATLANTA BLACKSTAR 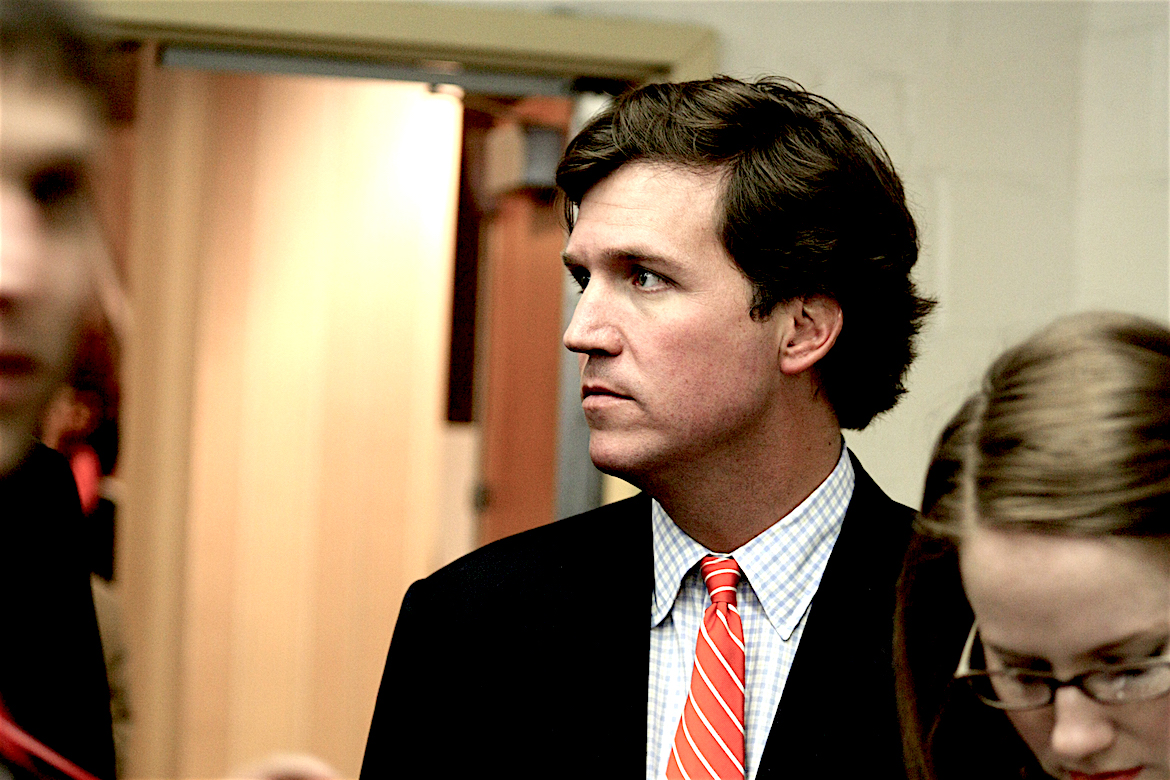 [two_third padding=”0 30px 0 10px”]In his speech to the graduating class at Howard University on Saturday, President Obama gave a lecture on unapologetic Blackness, while also providing a mix of statements on change and political participation. While not controversial within Black America, the president’s poignant remarks on Blackness — a testament to the sense of liberation that must come at the end of an administration — surely has irked some in white America. And it comes at a time when students from Howard to Harvard and from Mizzou to West Point are grappling with Blackness, with social protest and how to respond to the racial injustice before them.

“If you had to choose one moment in history in which you could be born,” without knowing your circumstances ahead of time, “you wouldn’t choose 100 years ago. You wouldn’t choose the ’50s or the ’60s or the ’70s. You’d choose right now,” the president said to applause, striking a balance between acknowledging progress and calling out racism.

[/two_third][one_third_last padding=”0 0px 0 10px”] HOWARD UNIVERSITY
Howard University (HU or simply Howard) is a federally chartered, private, coeducational, nonsectarian, historically black university (HBCU) in Washington, D.C. It is classified by the Carnegie Foundation as a research university with high research activity and is accredited by the Middle States Commission on Higher Education.

From its outset it has been nonsectarian and open to people of both sexes and all races.[5] In addition to the undergraduate program, Howard has graduate schools in business, engineering, pharmacy, law, social work, education, communications, art, science, divinity, dentistry, and medicine.

Howard is ranked among the nation’s top 150 colleges and second among HBCUs by U.S. News & World Report. Howard is the only HBCU ranked in the top 75 on the 2015 Bloomberg Businessweek college rankings. The Princeton Review ranked the school of business #1 in opportunities for minority students and in the top five for most competitive students.[7] The National Law Journal ranked the law school among the top 25 in the nation. In 2011, the Huffington Post named Howard the second best dressed college in the nation. WIKIPEDIA