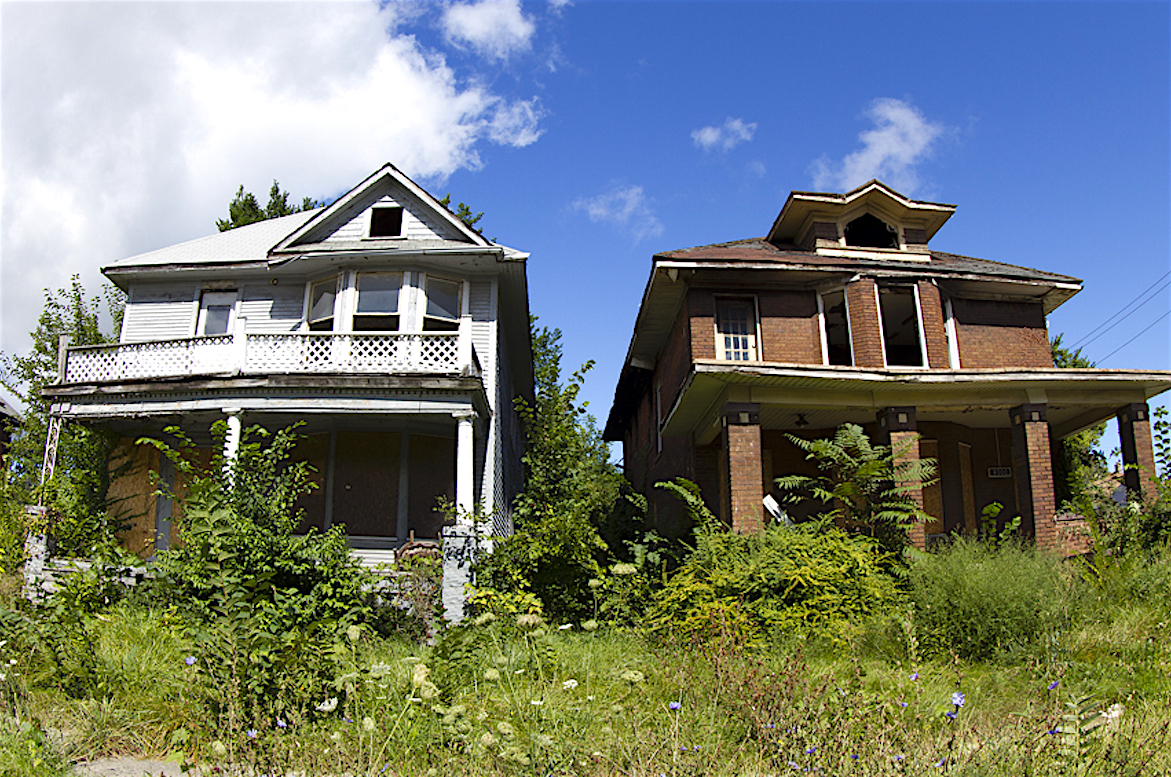 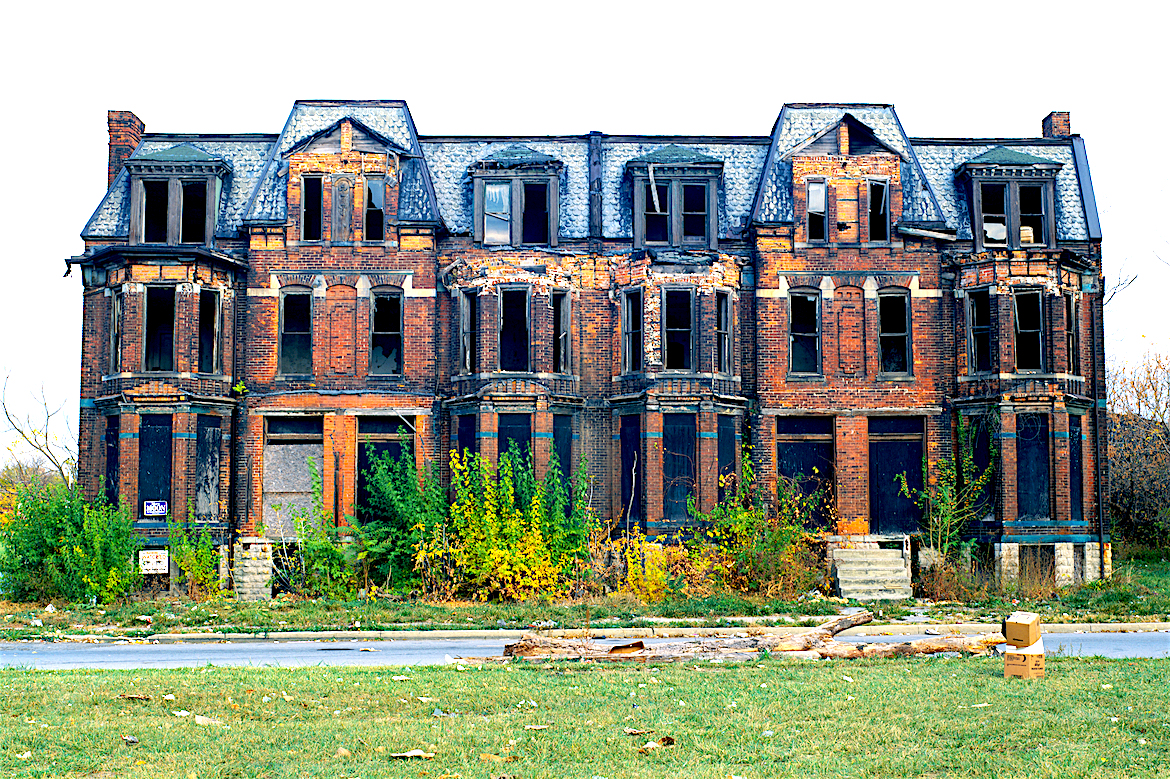 [two_third padding=”0 30px 0 10px”]Pennsylvania officials want to know why only about a third of the state’s roughly 1,000 police agencies complied with a new requirement that they tell the state Health Department how many untested rape kits are in their possession.

Physician General Rachel Levine said Monday work on collecting comprehensive numbers is continuing, but the law does not punish agencies that do not provide the figures.


The Health Department announced last week that 332 police agencies reported at the end of last year that they had more than 1,850 rape kits that had gone more than a year without being tested.

“I guess their penalty is not being in the report, so that their municipality knows they didn’t send us a report at that time,” Levine said. 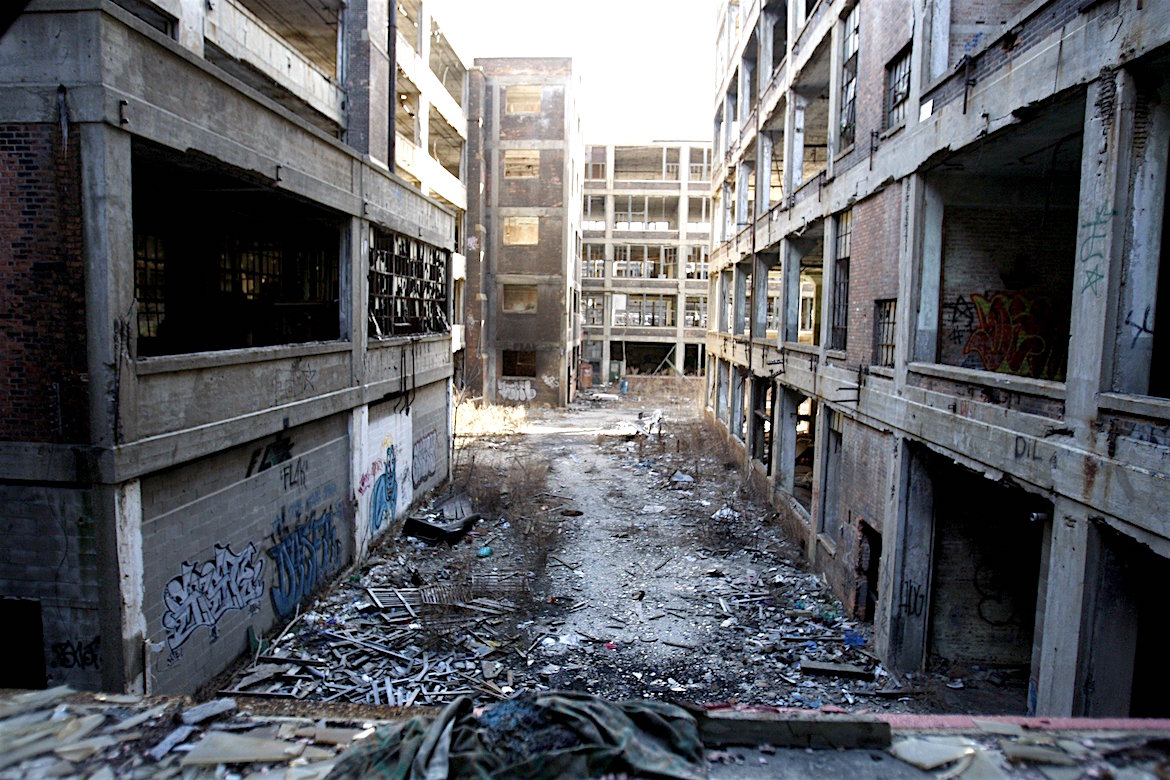 [/otw_shortcode_info_box][mashshare]DECLINE OF DETROIT
The city of Detroit, Michigan, has gone through a major economic and demographic decline in recent decades. The population of the city has fallen from a high of 1,850,000 in 1950 to 701,000 in 2013.

The city’s automobile industry has suffered from global competition and has moved much of the remaining production out of Detroit. Local crime rates are among the highest in the United States, and vast areas of the city are in a state of severe urban decay. In 2013, Detroit filed the largest municipal bankruptcy case in U.S. history, which it successfully exited on December 10, 2014. However, poverty, crime, and urban blight in Detroit continue to be ongoing problems. WIKIPEDIA
[/one_third_last]