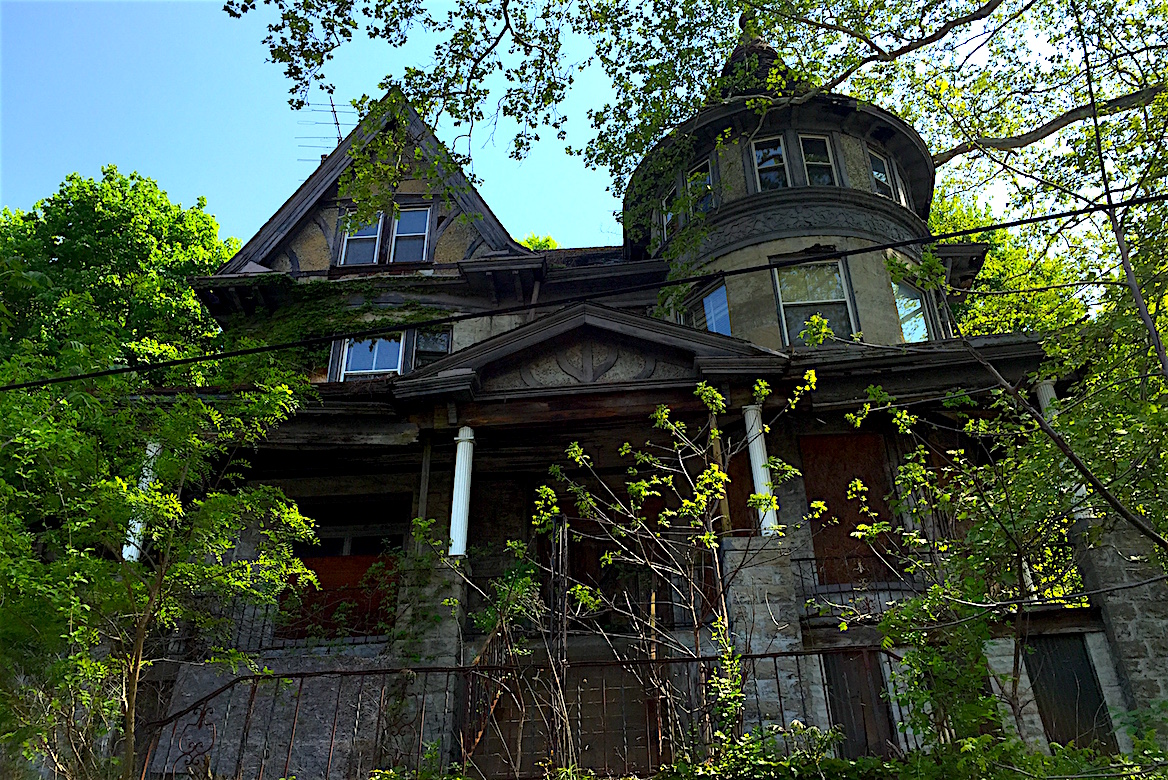 The Preservation Puzzle of Mystery Manor, an Oasis of Black Culture in Pittsburgh
BY PATRICK SISSON | CURBED

[mashshare] [two_third padding=”0 30px 0 10px”]From the front yard, the run-down Queen Anne-style mansion at 7101 Apple Street in Pittsburgh appears to have its best days behind it, much like the surrounding, predominantly African-American Homewood neighborhood. Most of the 72 windows on the three-story structure are boarded up. The wraparound porch is buckling, and stucco is chipping off the wall. Hearing owner Jonnet Solomon describe the litany of break-ins that have occurred over the last few decades is like listening to an archeologist recall the splendor of an ancient temple sacked by vandals centuries ago.

The list of missing pieces of the roughly 7,000-square-foot home’s interior is extensive: an iron beam, hand-carved mantles, chandeliers, antique door knobs, copper lanterns and pipes were all removed by salvagers and robbers. The wood that lined the entire second floor was stripped and stolen.

But while many physical mementos are gone, the memories of the home still linger. After all, Solomon knew when she purchased the home in 2000 that she was buying the Mystery Manor. There’s rarely a day when she’s at the house and neighbors don’t walk by and tell her some new story: It was a celebrity haunt, attracting musical stars and boxing champs; parties propelled by the generosity and charisma of owner and raconteur “Woogie” Harris were legendary; the National Negro Opera company had its offices inside (the reason it’s also known as the Negro Opera House); and urban legend suggests ownership of the city’s NFL franchise, the Pittsburgh Steelers, was won in a card game in the Mystery Manor’s basement. 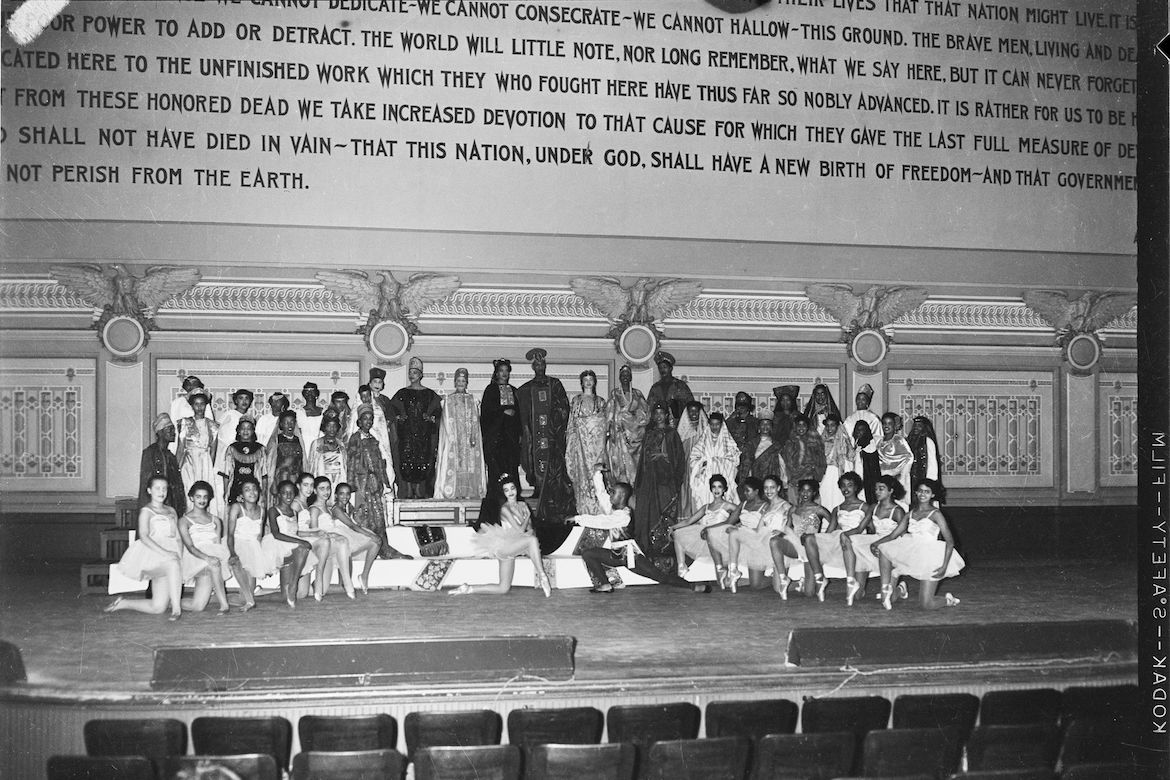 [/two_third][one_third_last padding=”0 0px 0 10px”] CHARLES HARRIS
Charles Harris is born on July 2, the third child of William Franklin “Monk” and Ella Mae “Olga” Taliaferro Harris of Pittsburgh. His older brothers are George (b. 1893) and William, known as “Woogie” (b. 1896). George is a relatively prolific amateur photographer, and his uncle William Taliaferro is listed as a professional photographer in city directories and the 1920 and 1930 censuses. TEENIE.CMOA.ORG

NATIONAL NEGRO OPERA COMPANY
The National Negro Opera Company (1941–1962) was the first African-American opera company in the United States. Organized in Pittsburgh, Pennsylvania, under the direction of Mary Cardwell Dawson, the company was launched with a performance at the local Syria Mosque. The star was La Julia Rhea, and other members included Minto Cato, Carol Brice, Robert McFerrin, and Lillian Evanti. During its 21-year run NNOC also mounted productions in Washington D.C., New York City, and Chicago. WIKIPEDIA[/one_third_last]