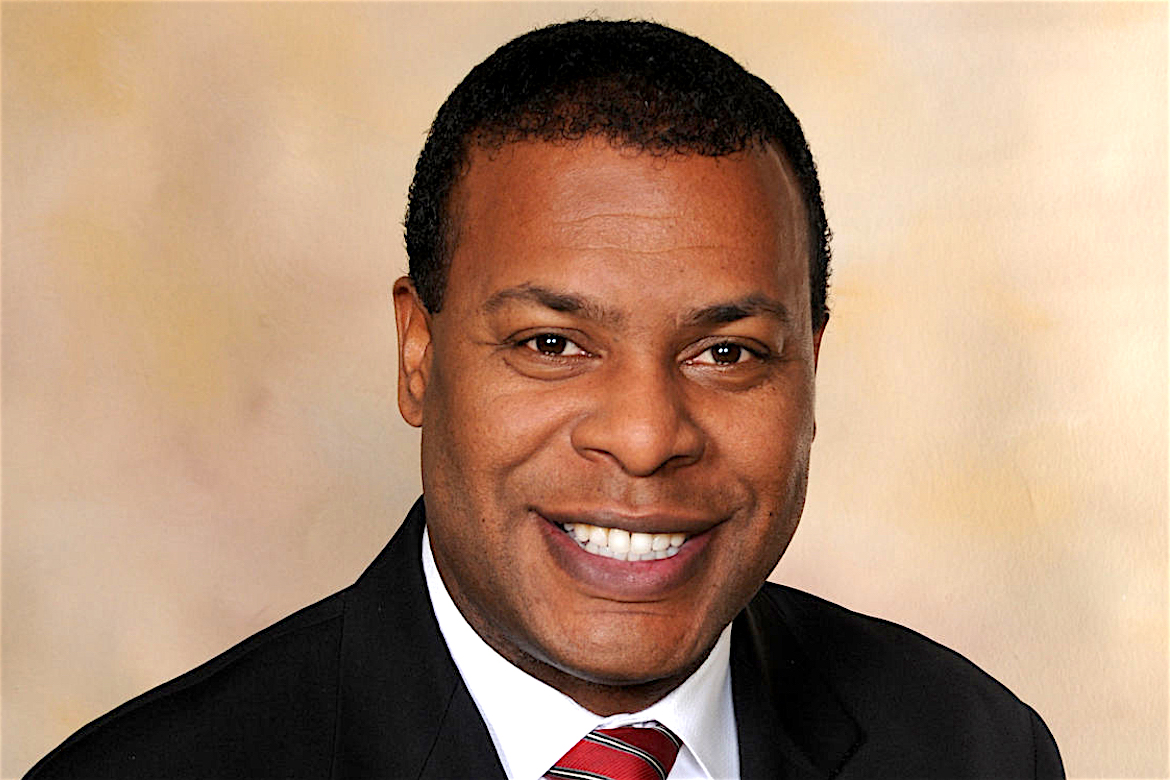 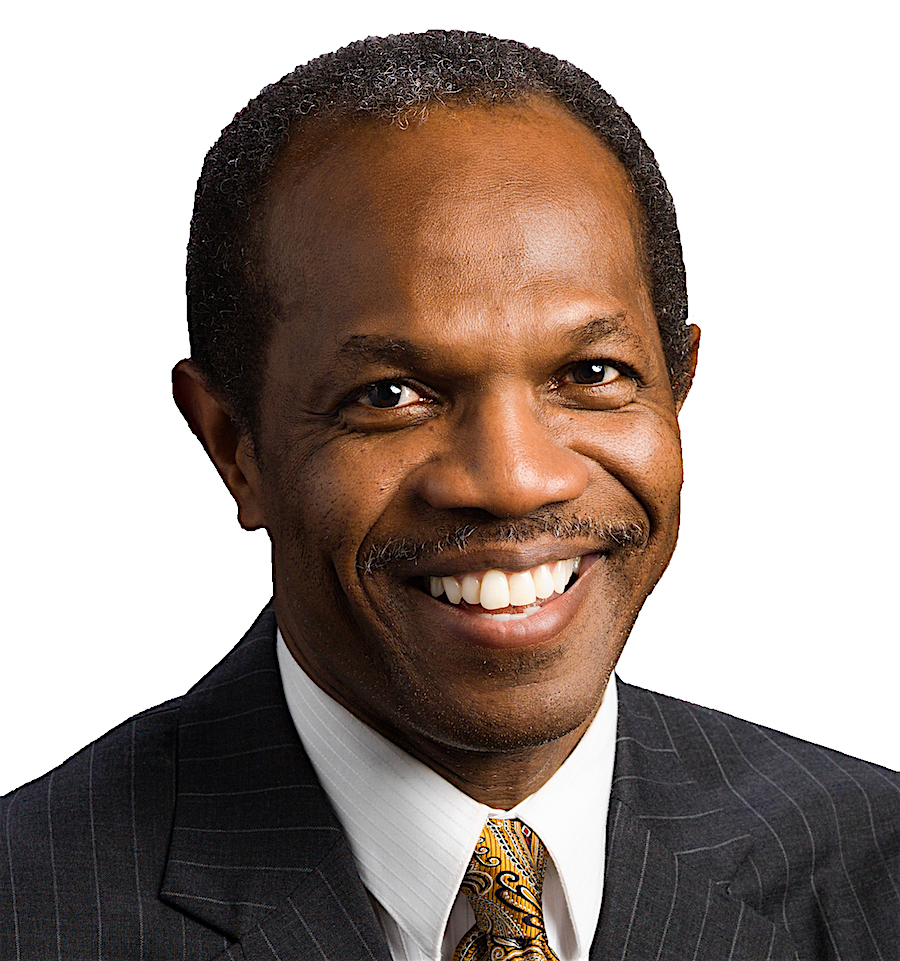 And in Hampton, Mayor George Wallace lost his re-election bid to another African-American.

The new mayor of Norfolk, one of the state’s largest cities, will be state Sen. Kenneth C. Alexander, a stalwart of the General Assembly’s Legislative Black Caucus.

The mayor-elect won the 5th Senate District seat in 2012 following the death of Sen. Yvonne B. Miller. He previously served five terms in the House of Delegates and also served as chair of the Virginia Legislative Black Caucus. His victory will lead to a special election for a new senator.

Separately, Roanoke City Councilman Sherman Lea, 63, will be that city’s new mayor on July 1. He was unopposed in his bid to succeed Mayor David Bowers, who did not seek re-election. 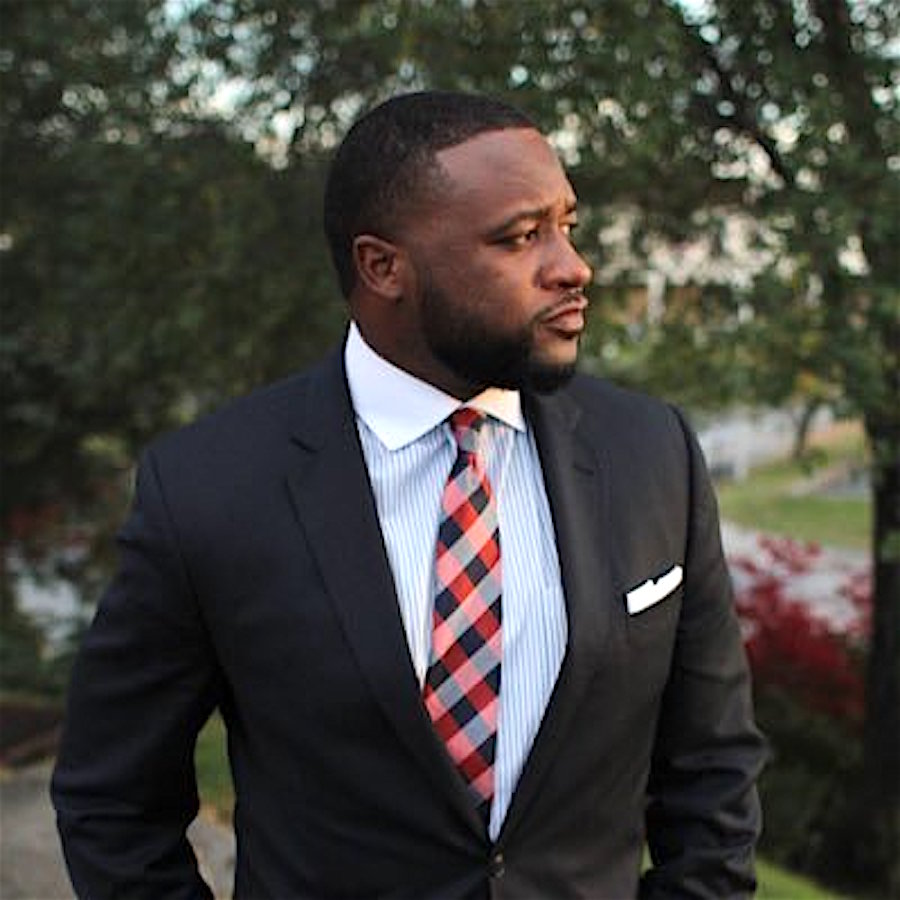 SHERMAN LEA
Mr. Lea has served in the Virginia Department of Corrections for 35 years before retiring in January of 2012. He began his corrections career as an institutional parole officer in Richmond. He has served as an adult probation and parole officer in Danville, and was selected as the first African -American chief probation and parole officer in the Commonwealth of Virginia. Upon his retirement from the department, Mr. Lea had achieved the position of Regional Administrator for the Western Region of Community Corrections. VIRGINIA.GOV[/one_fourth_last]