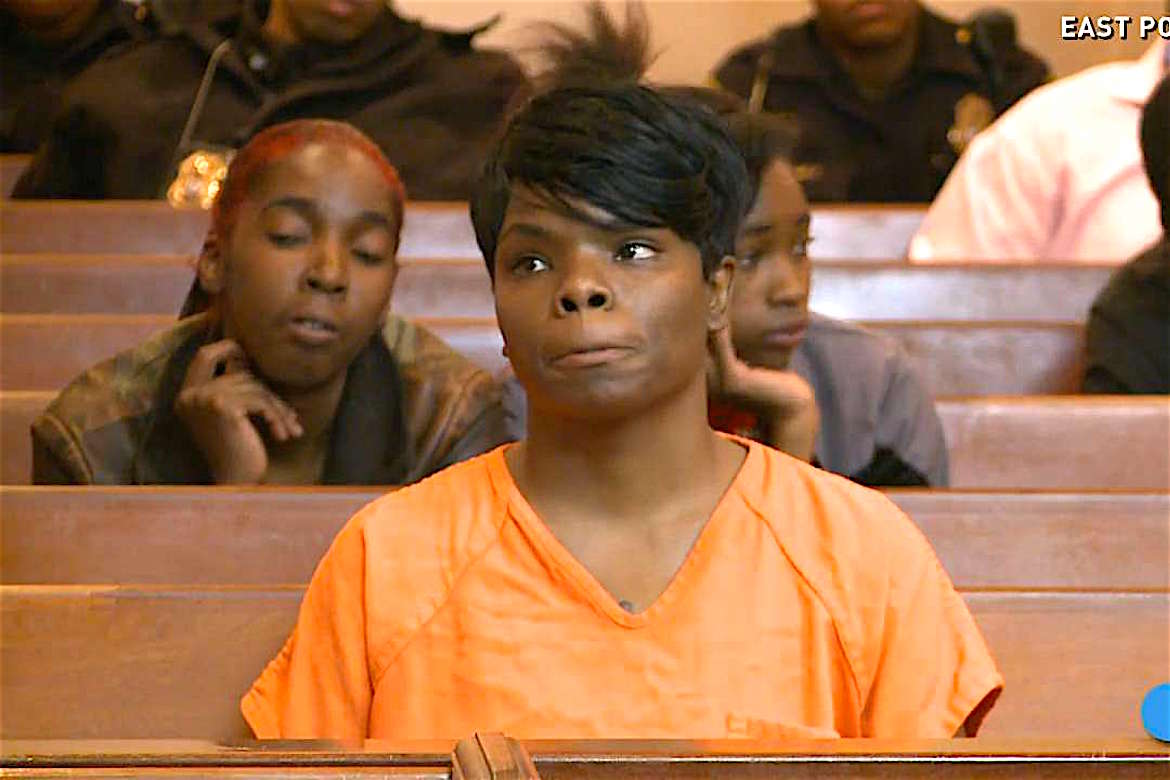 The Preservation Puzzle of Mystery Manor, an Oasis of Black Culture in Pittsburgh 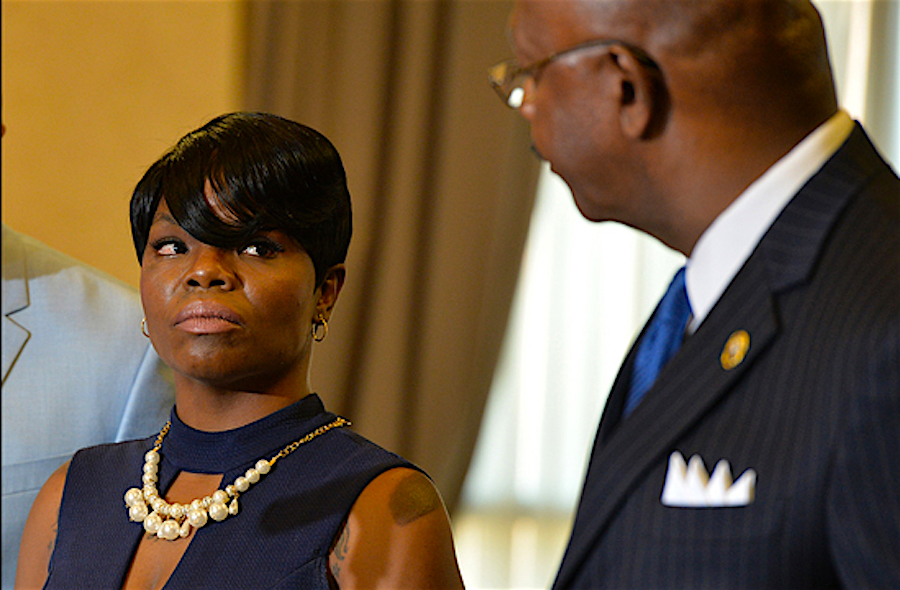 [two_third padding=”0 30px 0 10px”]“It was not meant that way. I would never advocate for anybody else to be harmed by anyone. I wouldn’t push that upon my worst enemy. It’s not the person that I am,” said Dickens, 34, a small business owner with a master’s degree in criminal justice. “My apology is genuine and sincere because I know for a fact that I do not want anyone’s lives taken, anyone being harmed by something that I put on Facebook.”

Dickens, who is African-American, said she meant the post as satire but understands why she was arrested after East Point police said she predicted that she “might kill at least fifteen tomorrow.” She wanted to write something preposterous in hopes of starting a conversation during protests and riots in Baltimore after the death of 25-year-old Freddie Gray, she said. 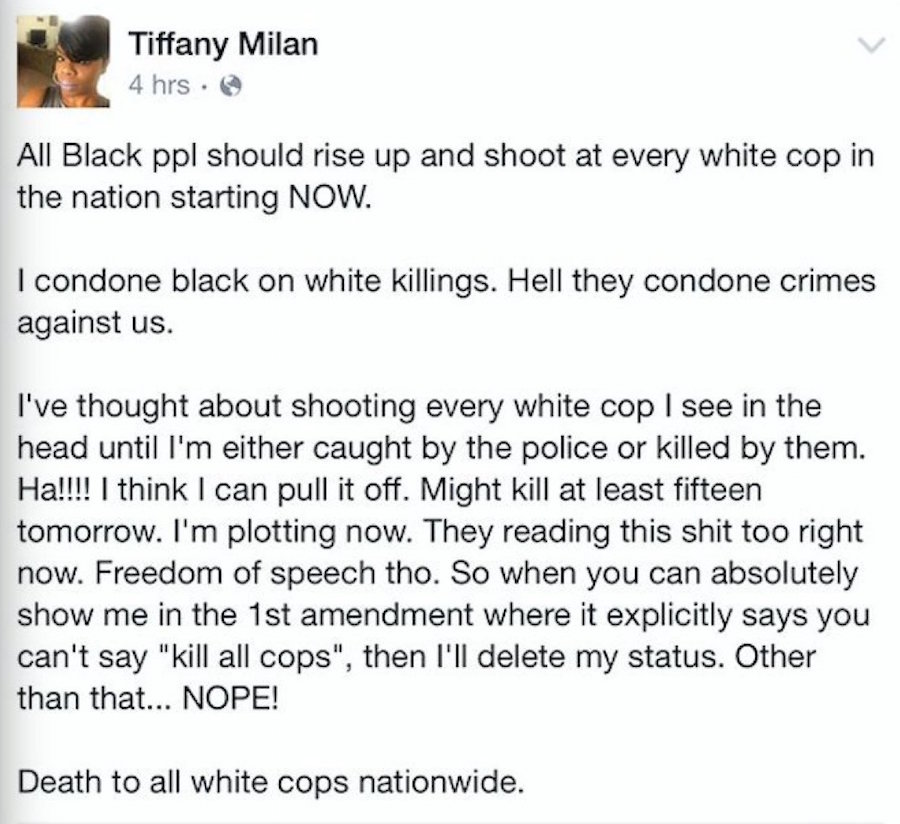 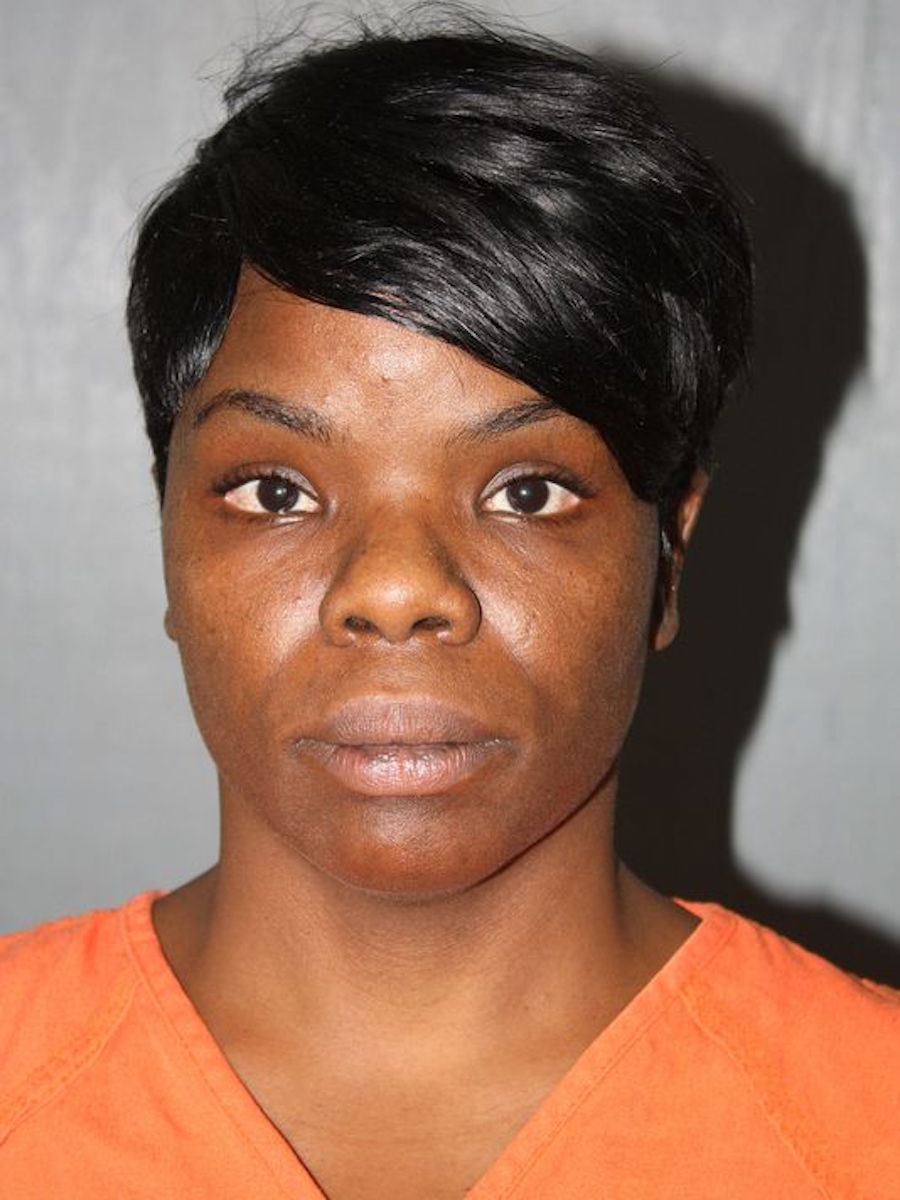 RAFAEL RAMOS
Rafael Ramos (December 9, 1974 – December 20, 2014), married with two sons and a longtime resident of Glendale, Queens, had joined the NYPD as a school safety agent, before being promoted to officer in January 2012. He was active in his church, Christ Tabernacle in Glendale, Queens, and had once studied at a seminary. He had just completed a training course to become a volunteer chaplain. He planned to eventually join the ministry when he retired from the police force. WIKIPEDIA

WENJIAN LIU
Wenjian Liu (simplified Chinese: 刘文健; traditional Chinese: 劉文健; pinyin: Liú Wénjiàn), (April 8, 1982 – December 20, 2014), was the only son of Chinese immigrants Wei Tang Liu and Xiu Yan Li. He and his family came to the United States from Taishan, Guangdong in China, when he was 12 years old. He was a seven-year veteran officer of the NYPD who had married Pei Xia Chen in October 2014. He had no children. WIKIPEDIA[/one_third_last]