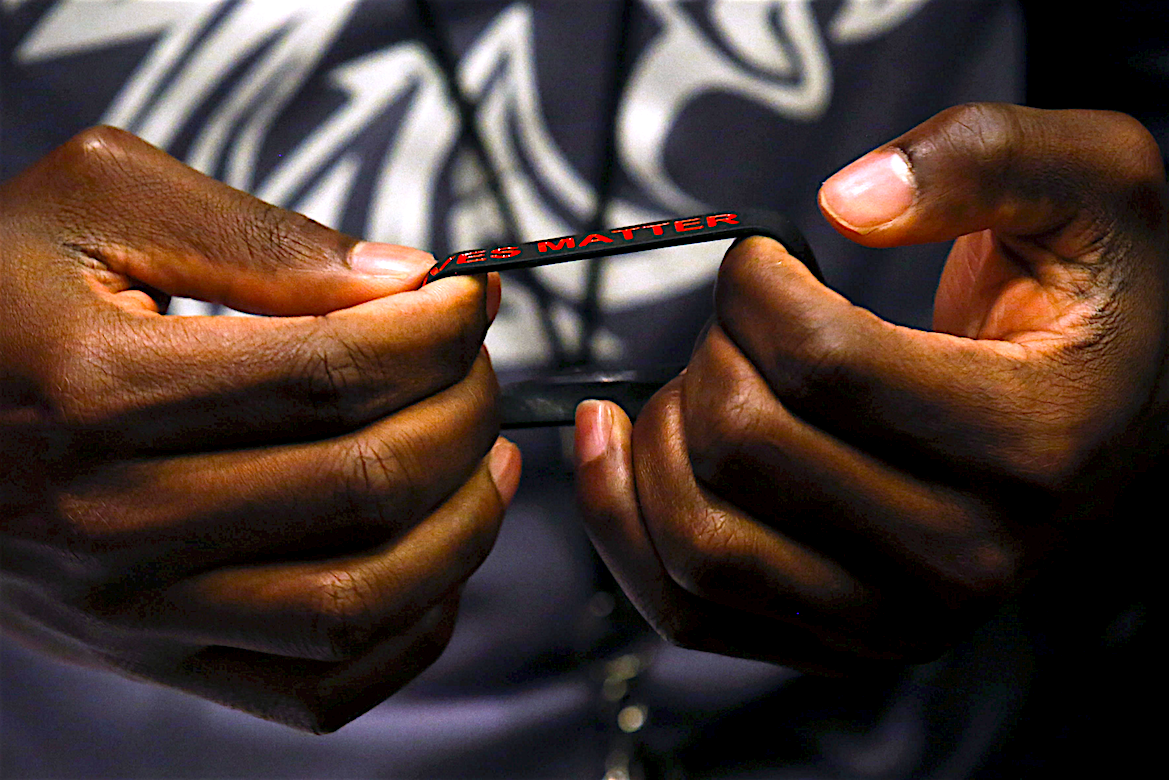 [mashshare] [three_fourth padding=”0 30px 0 10px”]Four years ago, Sarah-Ashley Andrews lost a good friend who committed suicide at the age of 25.

“I was lost when my friend committed suicide,” said Andrews, who would not provide the person’s name for his daughter’s sake. “I didn’t know any of the warning signs. There were probably warning signs, but I didn’t know what to look for.” 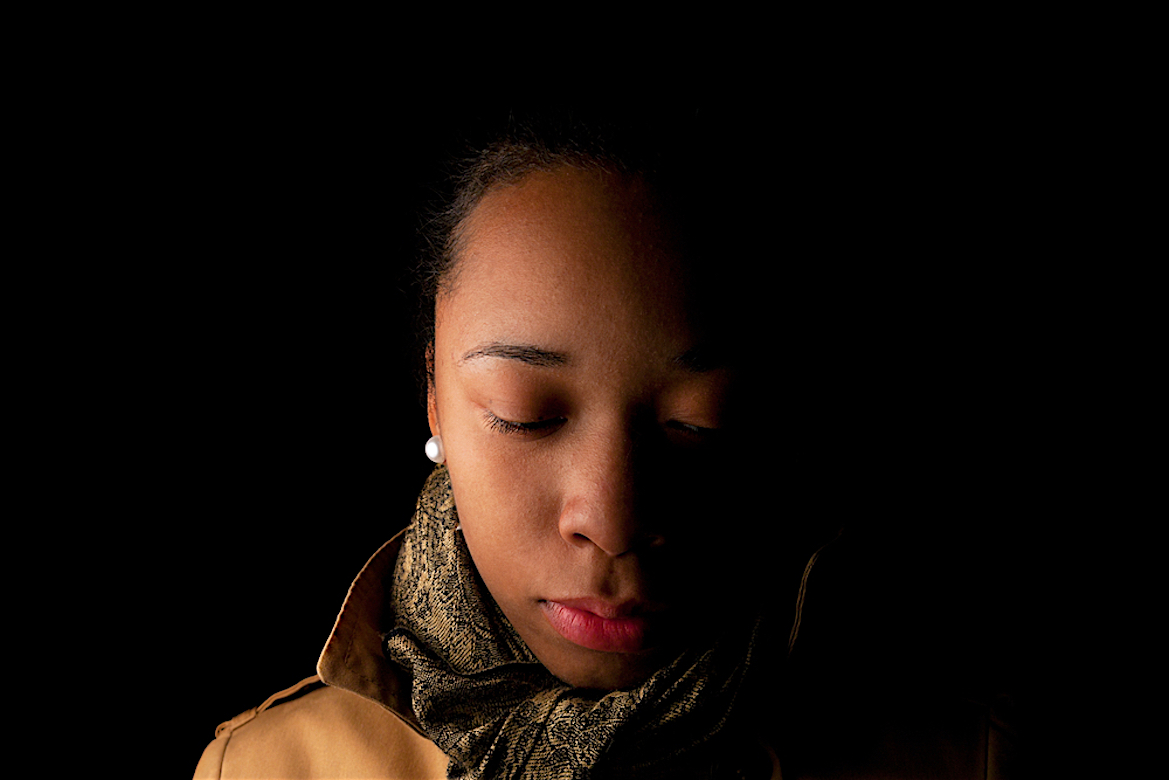 In 2013, Andrews started the Dare 2 Hope program, a nonprofit in Philadelphia that aims to prevent suicide among people, especially those age 15 to 24. It does so in part by doing random acts of kindness in the city.

“I want to be able to educate as many people as I can when a person is suicidal or depressed,” said Andrews, 29.

The American Association of Suicidology released data in 2014 that reported 2,357 African Americans were suicide victims in 2012. Of that number, 1,908 were men. 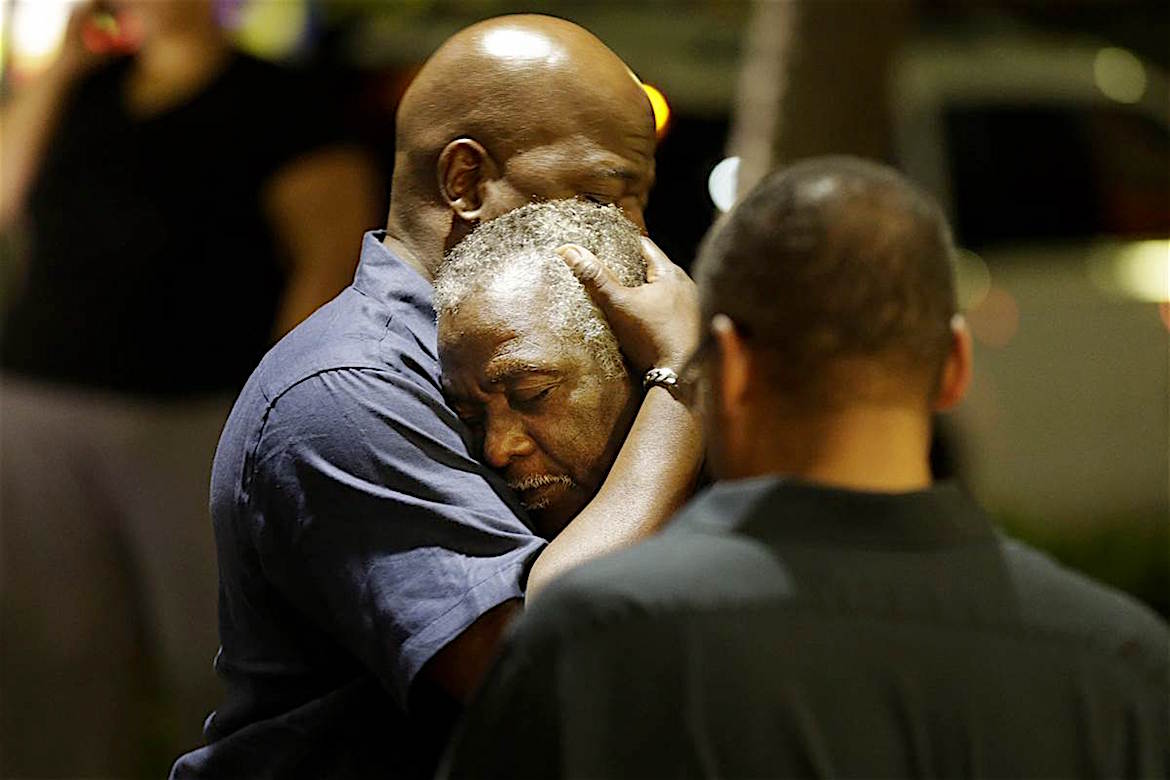 [/three_fourth][one_fourth_last padding=”0 0px 0 10px”]AMERICAN ASSOCIATION OF SUICIDOLOGY
AAS is a charitable non-profit membership organization for all those involved in suicide prevention and intervention, or touched by suicide. AAS is a leader in the advancement of scientific and programmatic efforts in suicide prevention through research, education and training, the development of standards and resources, and survivor support services.