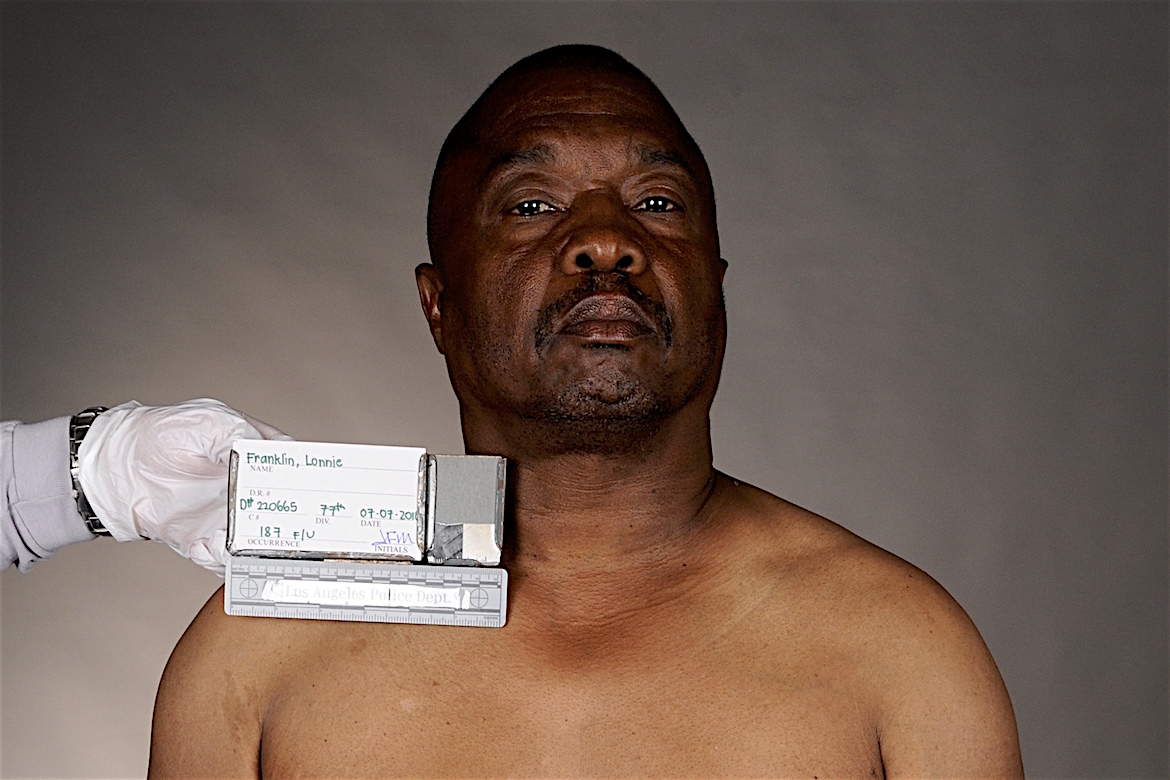 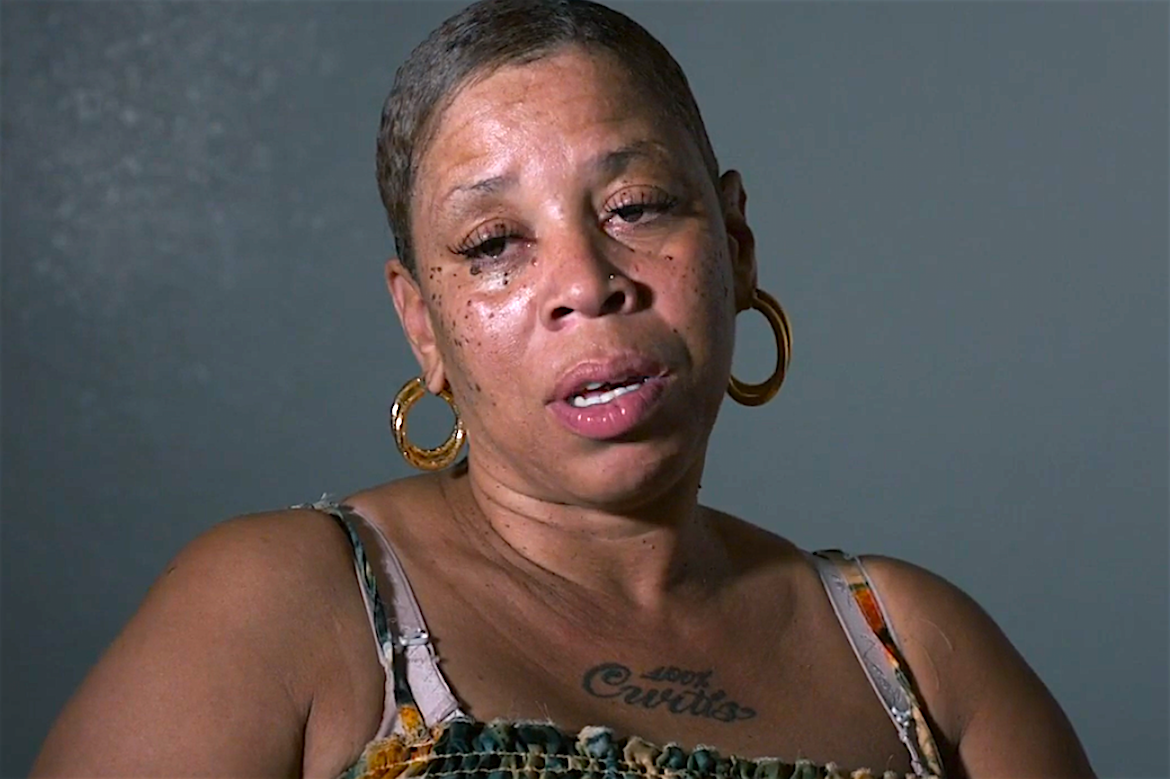 Lonnie Franklin Jr. showed no emotion as a clerk read the 10 murder verdicts in Los Angeles County Superior Court after a two-month trial in the potential death penalty case.

Franklin also was found guilty of one count of attempted murder.

Jurors were told to return May 12 for the trial’s penalty phase, when Franklin could receive the death penalty.

The killings from 1985 to 2007 were dubbed the work of the “Grim Sleeper” because of an apparent 14-year gap after one woman survived a gunshot wound to the chest in 1988.
The crimes went unsolved for decades and community members complained that police ignored the cases because the victims were Black, poor and some were prostitutes and drug users. 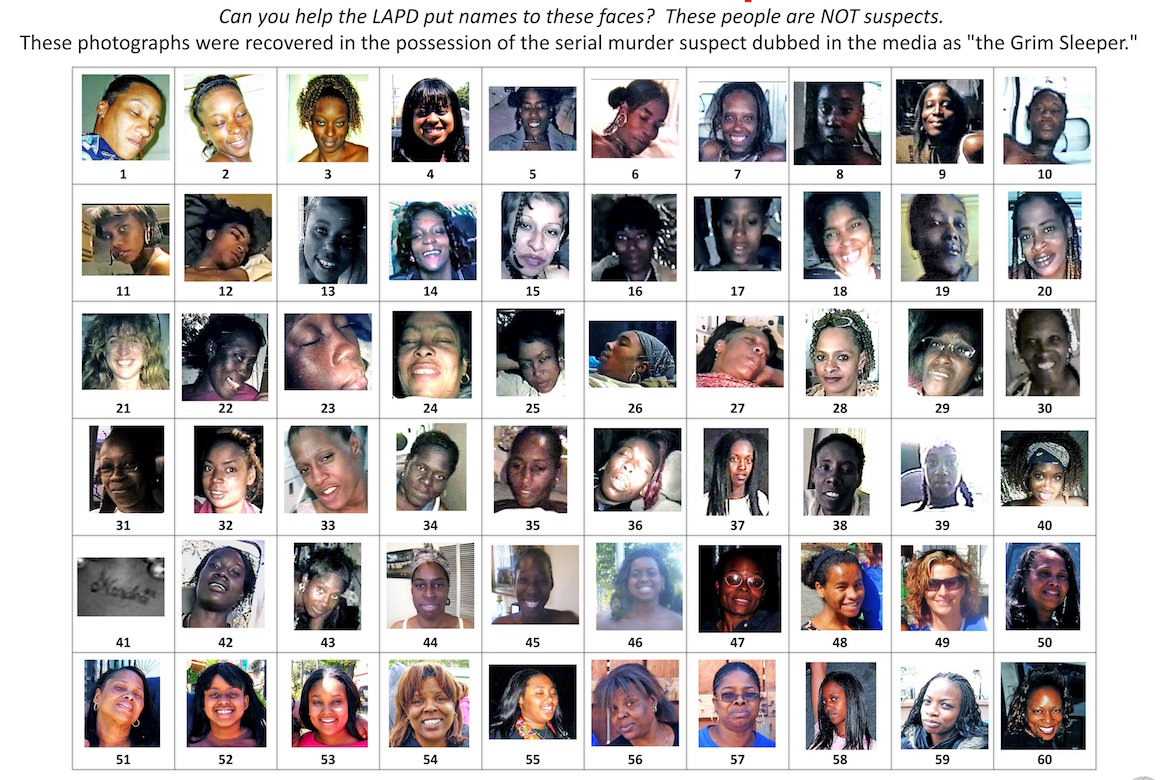 LONNIE FRANKLIN JR.
Grim Sleeper is the nickname for convicted serial killer Lonnie David Franklin Jr., responsible for at least ten murders and one attempted murder in Los Angeles, California. The attacker was dubbed the “Grim Sleeper” because he appeared to have taken a 14-year break from his crimes, from 1988 to 2002. In July 2010, Franklin was arrested as a suspect and, after many delays, his trial began in February 2016. He was convicted on all counts, May 5, 2016.

On July 7, 2010, Lonnie David Franklin Jr., 57, was arrested. The Los Angeles County District Attorney’s Office charged him with ten counts of murder, one count of attempted murder, and special circumstance allegations of multiple murders in the case. The trial was delayed several times and opened on February 16, 2016. Closing arguments began May 2, 2016 and the jury began deliberating May 4, 2016. The jury convicted Franklin on all counts on May 5, 2016. WIKIPEDIA[/one_fourth_last] 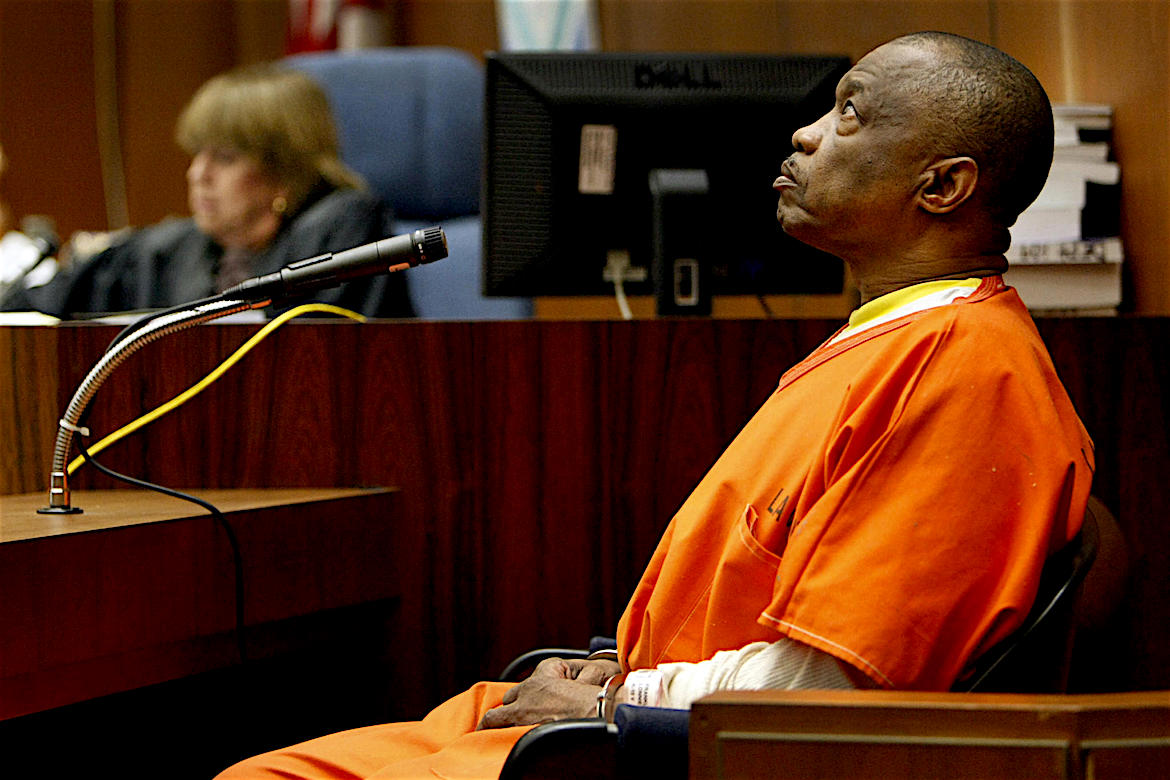