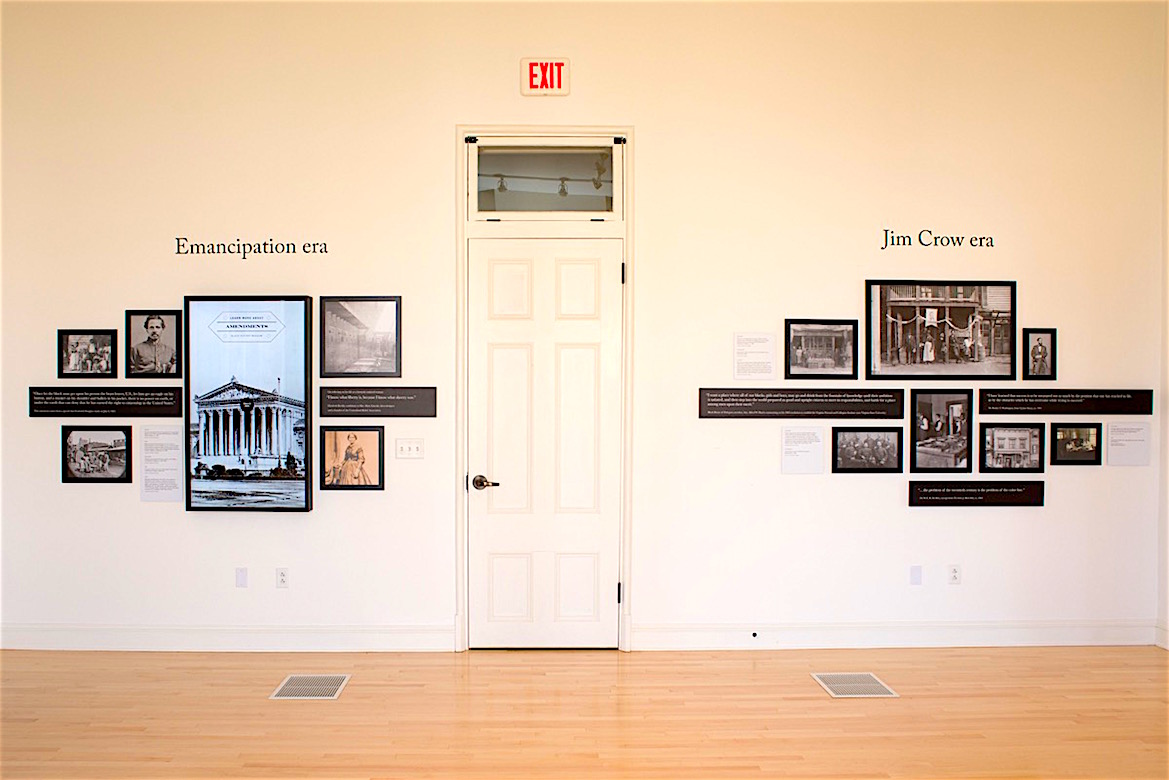 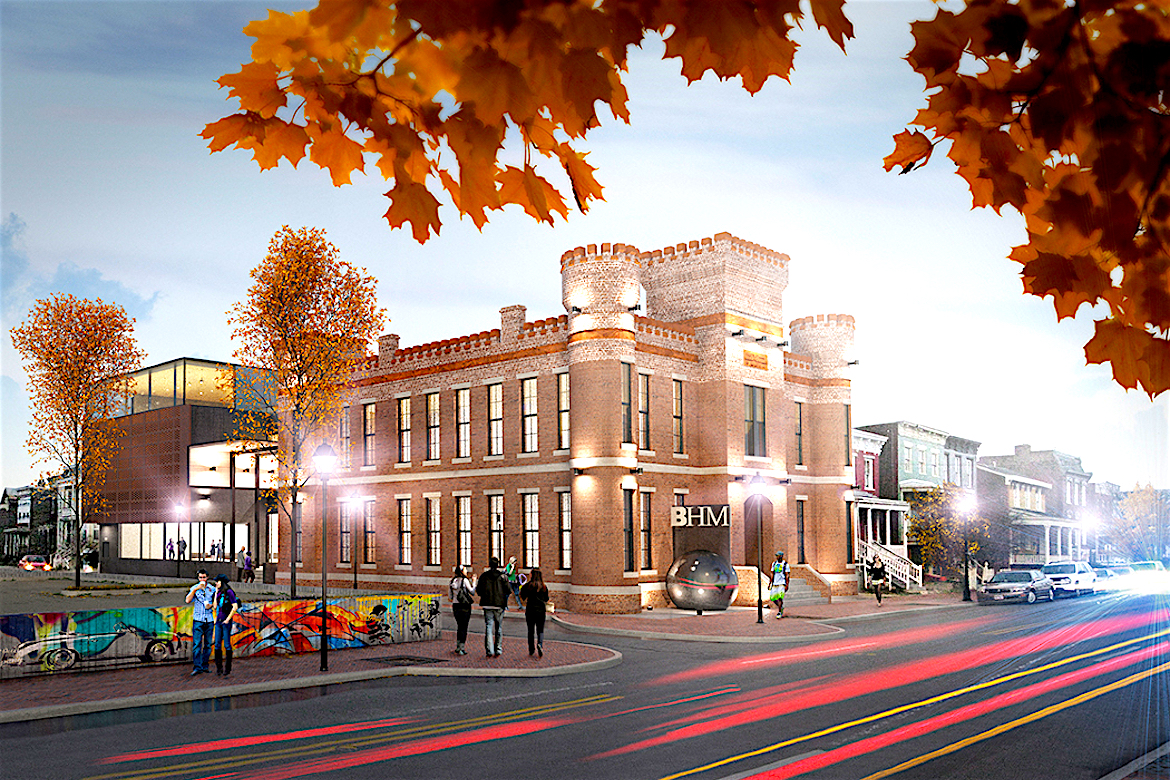 [three_fourth padding=”0 30px 0 10px”]The highly anticipated opening of the new Black History Museum and Cultural Center of Virginia in Richmond officially opens its doors to the public at the Leigh Street Armory, located at 122 W. Leigh St., on Tuesday, May 10. The new vastly enlarged site replaces the former 34-year-old Black History Museum several blocks away. The new facility features more than 12,000 square feet across two floors that illustrate the African-American experience in Virginia and beyond.

First floor permanent exhibitions include 46-inch interactive touchscreens, along with artifacts and panels detailing Emancipation, Reconstruction and the Civil Rights eras. Each of the first floor galleries contain “Children’s Zones,” interactive exhibitions housed in the turrets of the building specifically designed for youth visiting the museum. The second floor will feature nationally recognized traveling exhibitions. Its opening exhibition, the “Funky Turns 40: Black Character Revolution” exhibition will showcase more than 50 vibrant pieces of 1970s animation art. The exhibition will run from May-Aug. 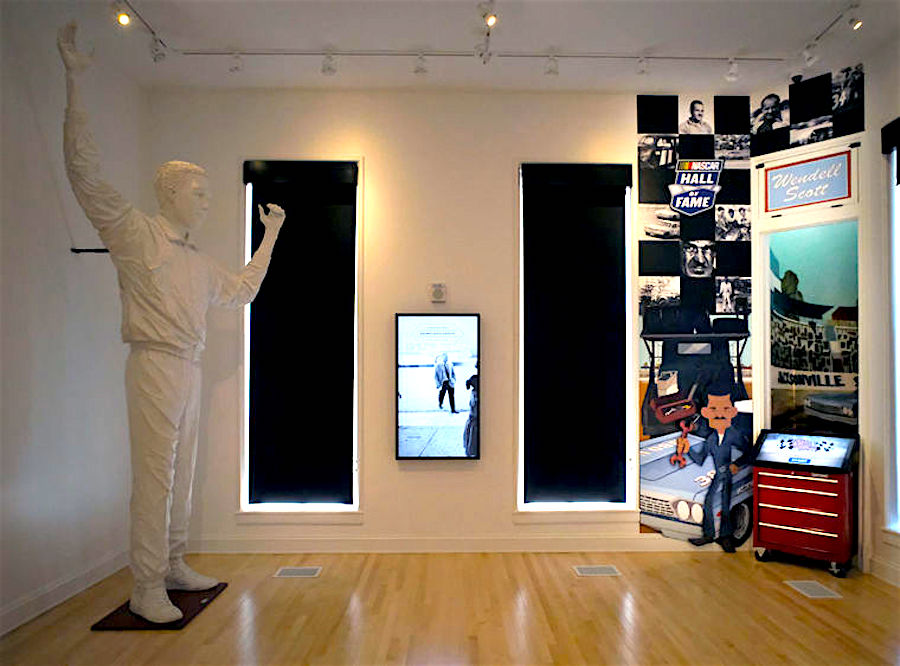 BHMVA
The Black History Museum and Cultural Center of Virginia was founded in 1981 by Carroll Anderson, Sr. In 1991, the Museum was opened to the public at 00 Clay Street, in the historic Jackson Ward district of Richmond.

The house, built in 1832 by German descendant Adolph Dill, incorporates both the Federal and Greek Revival architectural styles. Under the leadership of Maggie L. Walker, the country’s first female and Black bank president, the Council of Colored Women purchased the house in 1922. In 1932, it became the Black branch of the Richmond Public Library and was named in honor of Rosa D. Bowser, the first Black female school teacher in Richmond. BHMVA[/one_fourth_last]