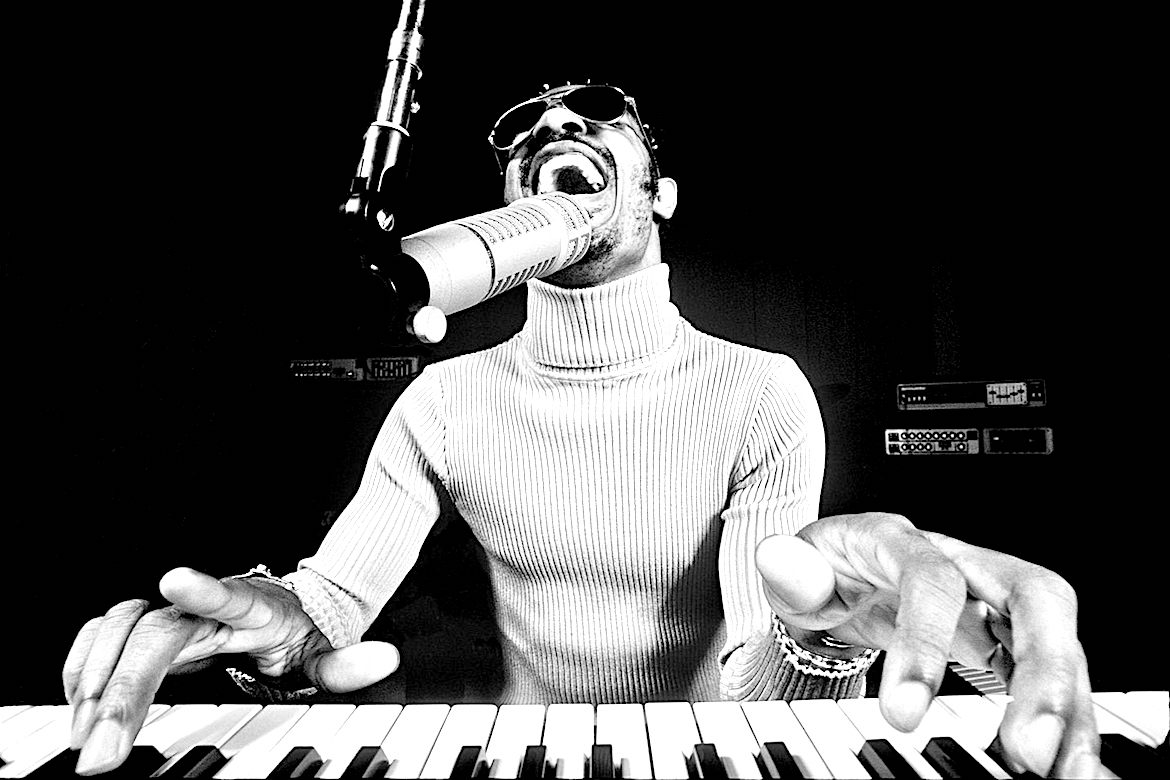 [mashshare] A new addition to the Nashville music scene just received a significant boost. Monday, leaders behind the National Museum of African American Music announced major contributors to help get the space off the ground.[three_fourth padding=”0 30px 0 10px”] 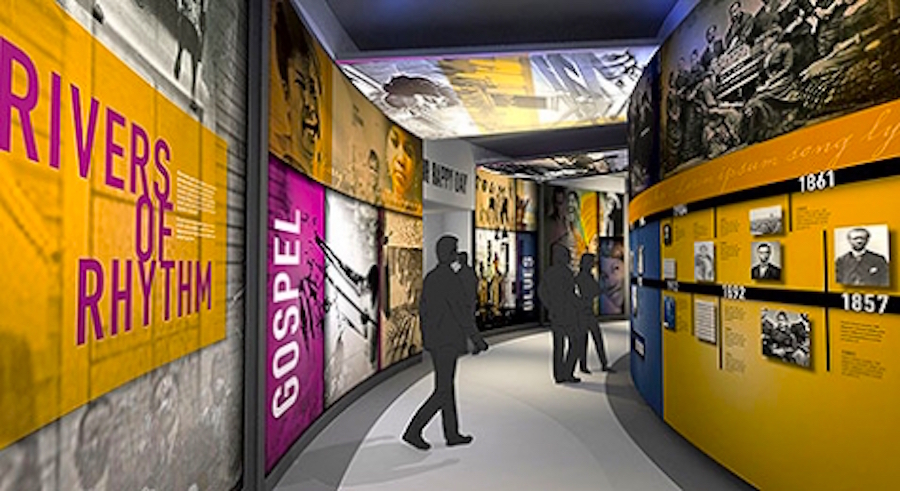 The city of Nashville is contributing $10 million, while the state is contributing $2 million. The museum will be part of the new 5th and Broadway project. Artists Darius Rucker, Cece Winans, India Arie and Keb’ Mo’ will serve as national chairs.

Beecher Hicks, III’s professional experiences have included work in both the private and public sectors where he has focused on building enterprises as a consultant, banker, investor and operating executive. National Museum of African American Music[/one_fourth_last]