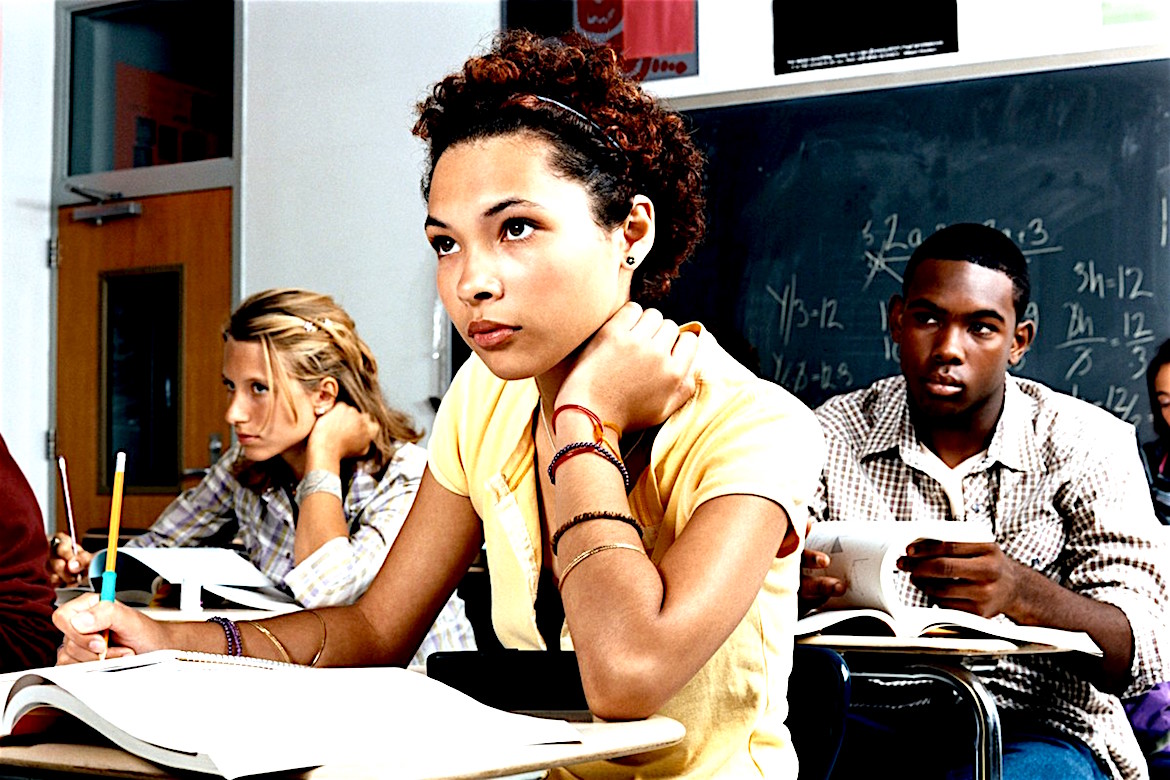 College students who graduate with degrees in undergraduate college majors like pharmaceutical science and computer, chemical and industrial engineering tend to go on to earn high incomes over the course of their careers. The problem is African Americans tend to be under-represented in those majors – less than any other group – and what you major in while at college, it turns out, is more important than ever when it comes to earning more money over the course of a career.[two_third padding=”0 30px 0 0″] 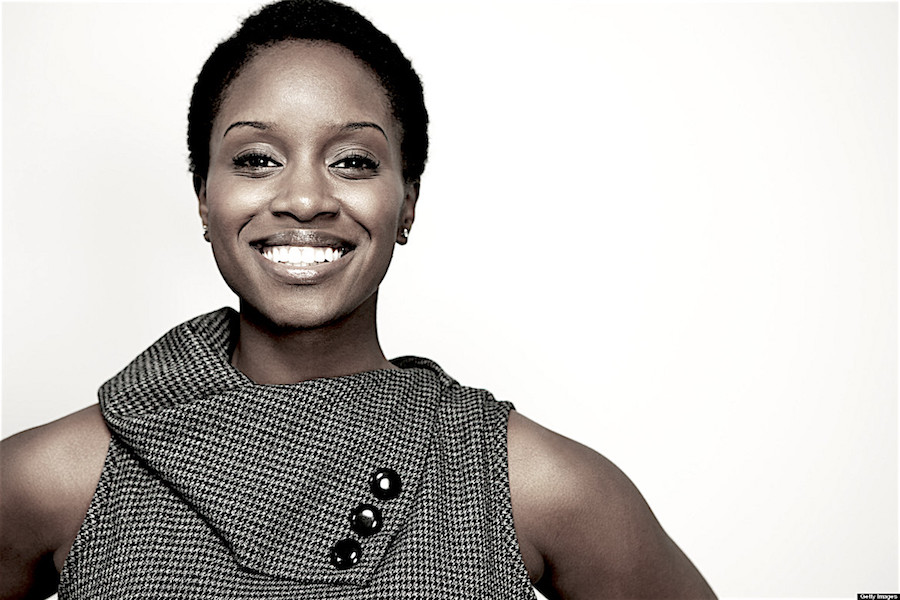 This according to a report released earlier this year by Georgetown University’s Center on Education and the Workforce (CEW). African Americans who graduate with degrees in industrial and manufacturing engineering, for example, go on to earn about $76,000 in median annual wages over the course of a career. But, African Americans – who represent 12% of the U.S. population – only represent 5% of graduates in that major. Those graduating with degrees in Pharmacy, Pharmaceutical Sciences, and Administration go on to earn $84,000 in annual median income, yet African Americans only represent 6% of those grads overall, according to the CEW’s study. (See below for our gallery on the 10 Highest-Earnings Majors for African Americans.)
[/two_third][one_third_last padding=”0 0px 0 10px”]