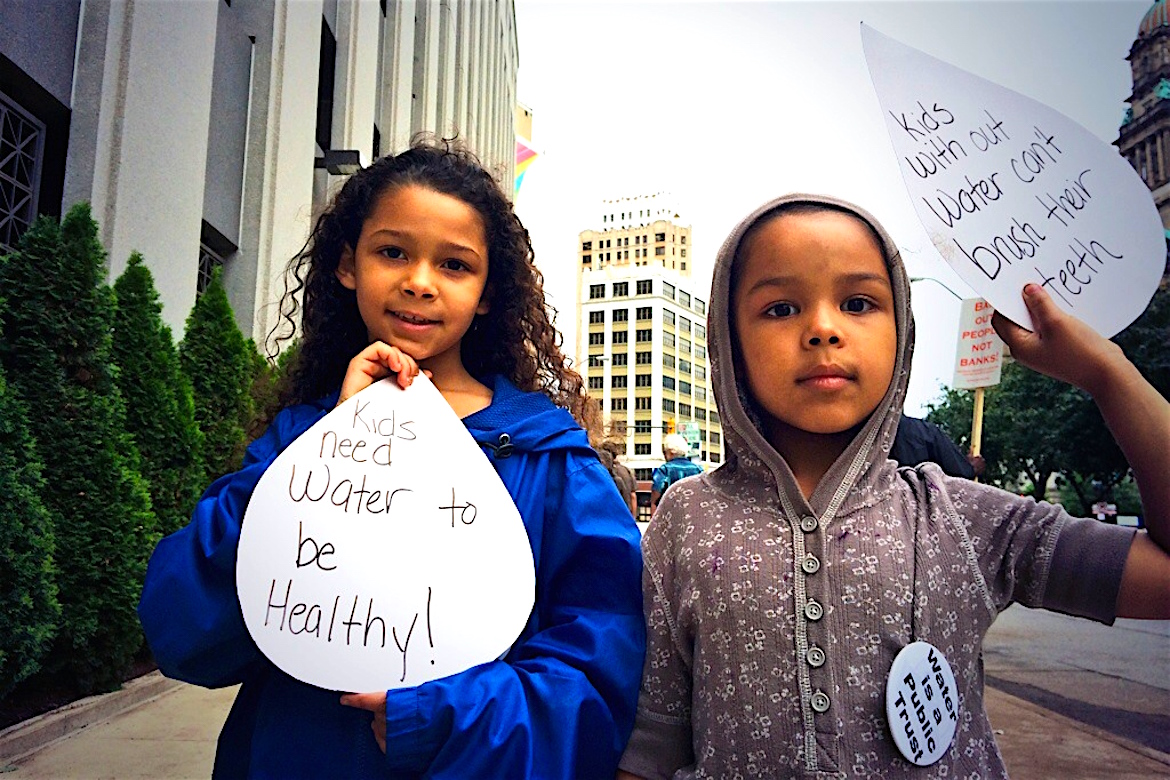 Detroit residents can’t seem to get a break. Around 20,000 customers may have their water shut off on Tuesday, when the Detroit Water and Sewerage Department said it would begin the process for customers in default on their water bill. The news comes as local teacher union officials announced the end of the city’s two-day teacher sickouts.[two_third padding=”0 30px 0 0″] 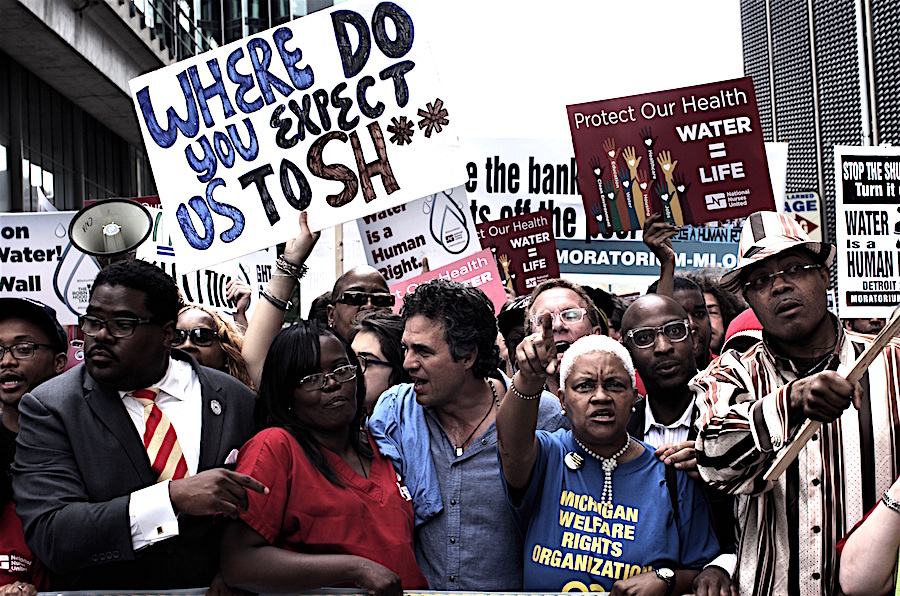 DWSD Spokeswoman Linda Clark said the department had delayed the shutoffs, originally scheduled for Monday, by one day as a courtesy to customers.

“We want to give our customers every opportunity to schedule arrangements,” Clark said. “We wanted to give them another day.”

Clark said the department was struggling to keep up with the payments flooding in since Monday.
[/two_third][one_third_last padding=”0 0px 0 10px”]