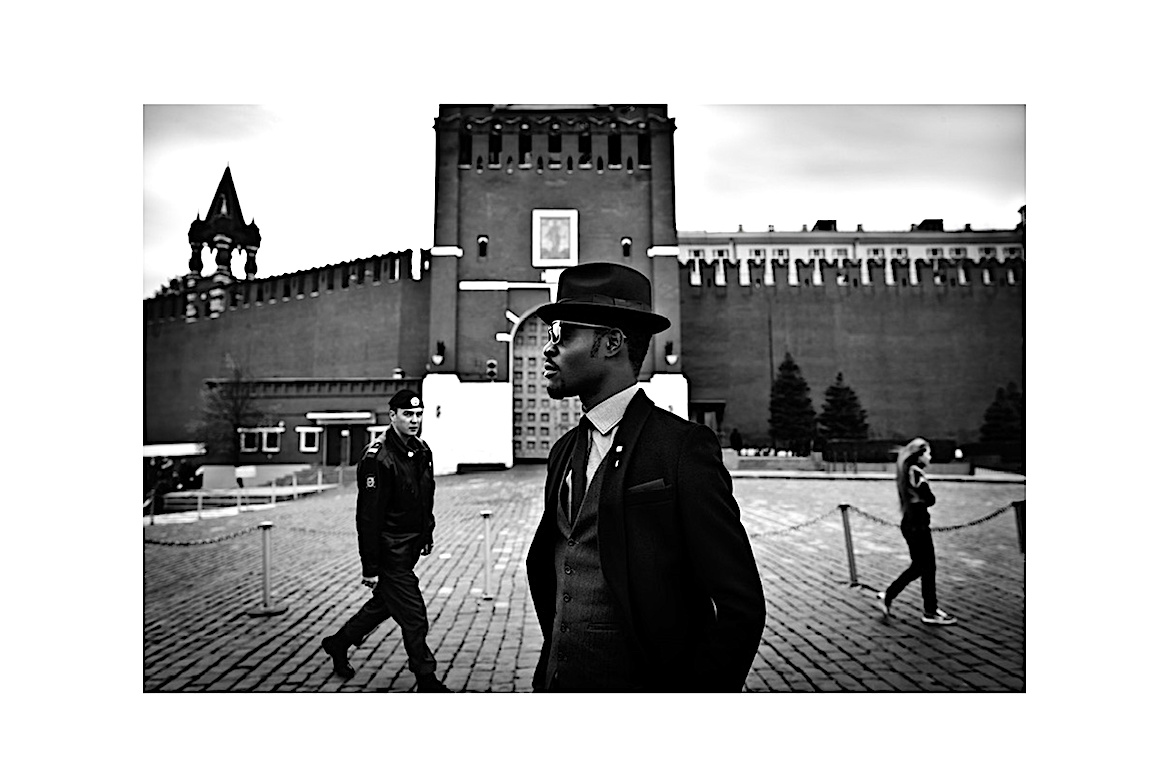 The Failure of DC Trust 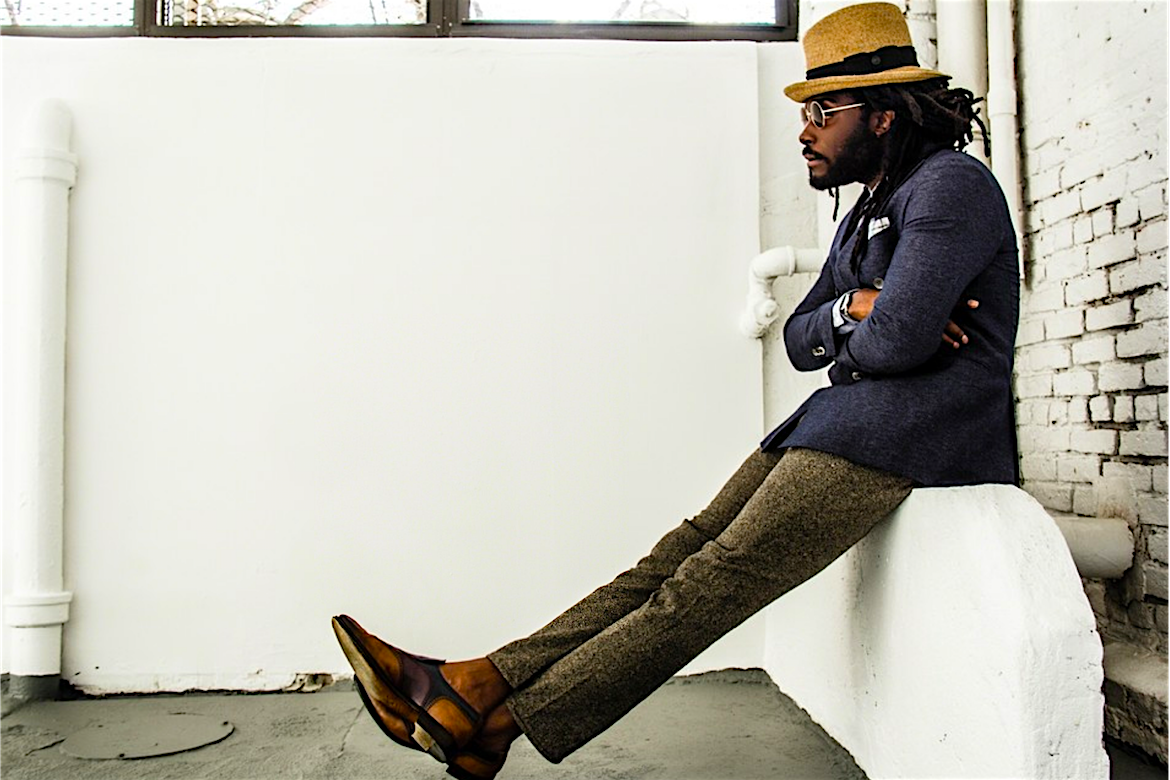 [three_fourth padding=”0 30px 0 10px”]The worldwide style phenomenon known as ‘Black Dandyism’ is showing no signs of slowing down. Now, U.S.-based curator and researcher and New Orleans nativeShantrelle P. Lewis is bringing her Dandy Lion project to the Museum of the African Diaspora (MoAD) in San Francisco. 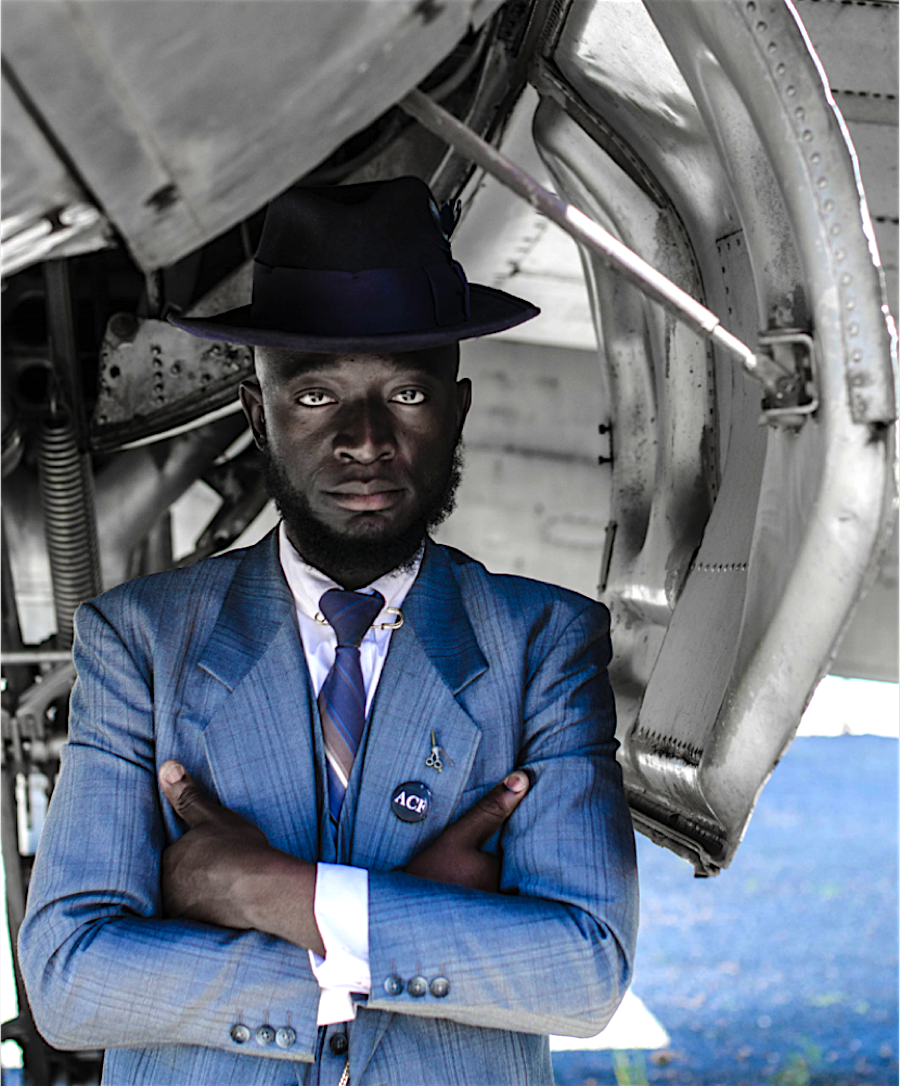 ARTEH ODJIDJA – FEATURED IMAGE
Arteh Odjidja is a photographer born and bred in London – he describes it as one of the most thrilling and diverse cities in the world. His creative career began in graphic design – branding and advertising. Which sparked a transition into his current role as a creative photographer and art director. Arteh is a creative with many outlets, with photography being his first love – he chooses to experiment with fashion photography, portraiture and social documentary.
ARTEH CREATIVE[/one_fourth_last]

[three_fourth padding=”0 30px 0 10px”]The traveling curatorial show examines the rise of Global Black Dandyism through the work of photographers and filmmakers from throughout the African Diaspora.

“Their subject matter is young Black men in city-landscapes across the globe, who defy stereotypical and monolithic understandings of masculinity within the Black community,” the organizers explain. “Dandy Lion also confronts the myth of the young Black man as ‘thug’ via the juxtaposition of an alternative style of dress. Using the African aesthetic and swagger as a point of departure, dandy lions appropriate classical European fashion elements to articulate a self-actualized identity. The men photographed are exceptional in both style and manners and provide the opportunity for a paradigm shift to occur as it relates to how men of African descent are seen and treated by society-at-large.” 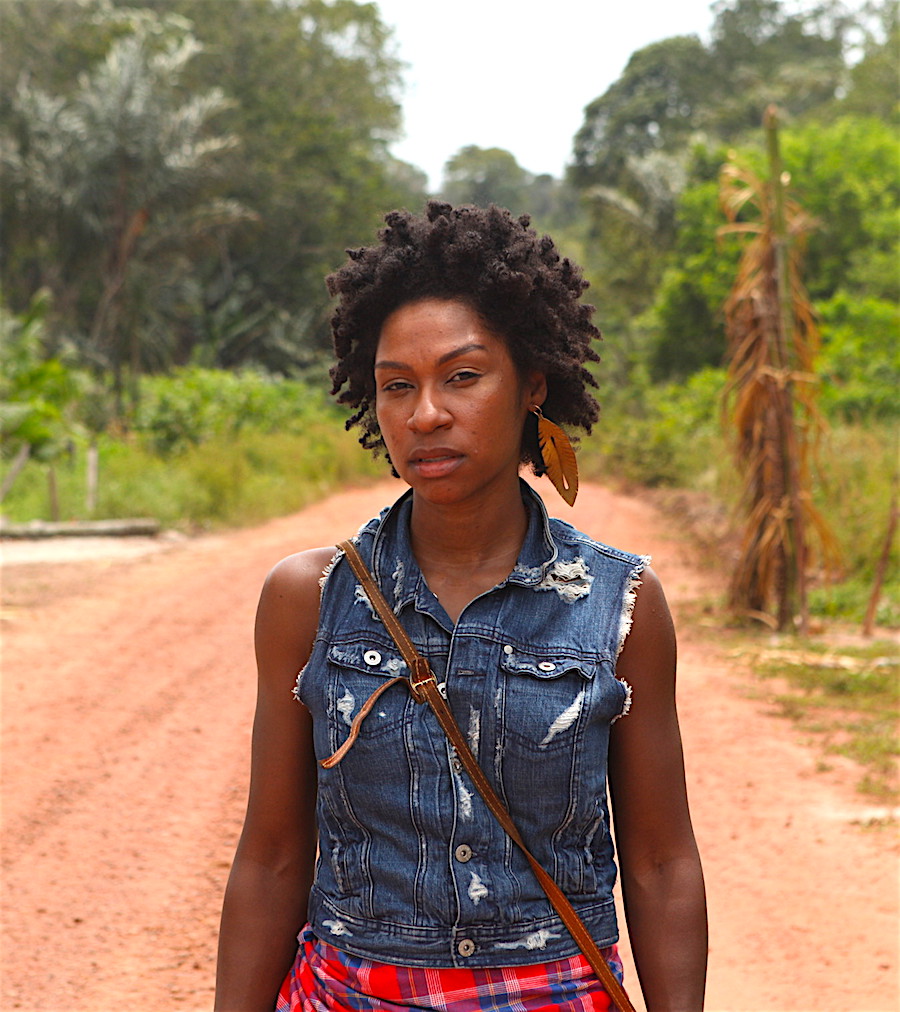 SHANTRELLE P. LEWIS
Shantrelle P. Lewis, a 2014 United Nations Programme for People of African Descent Fellow and 2012-13 Andy Warhol Curatorial Fellow, is a Brooklyn and Philadelphia based independent curator and a native of New Orleans who returned home in September 2007 to assist in its Post-Katrina revitalization efforts. For two years, she worked in the capacity of Executive Director and Curator of the McKenna Museum of African American Art. SHANTRELLE LEWIS

KIA CHENELLE
Kia Chenelle is a photographer currently working in NY and Miami. Her photography work has been on display at The Reginald Lewis Museum, The Aljira Center of Contemporary Art, and The Museum of Contemporary Photography in Chicago. FACEBOOK[/one_fourth_last]