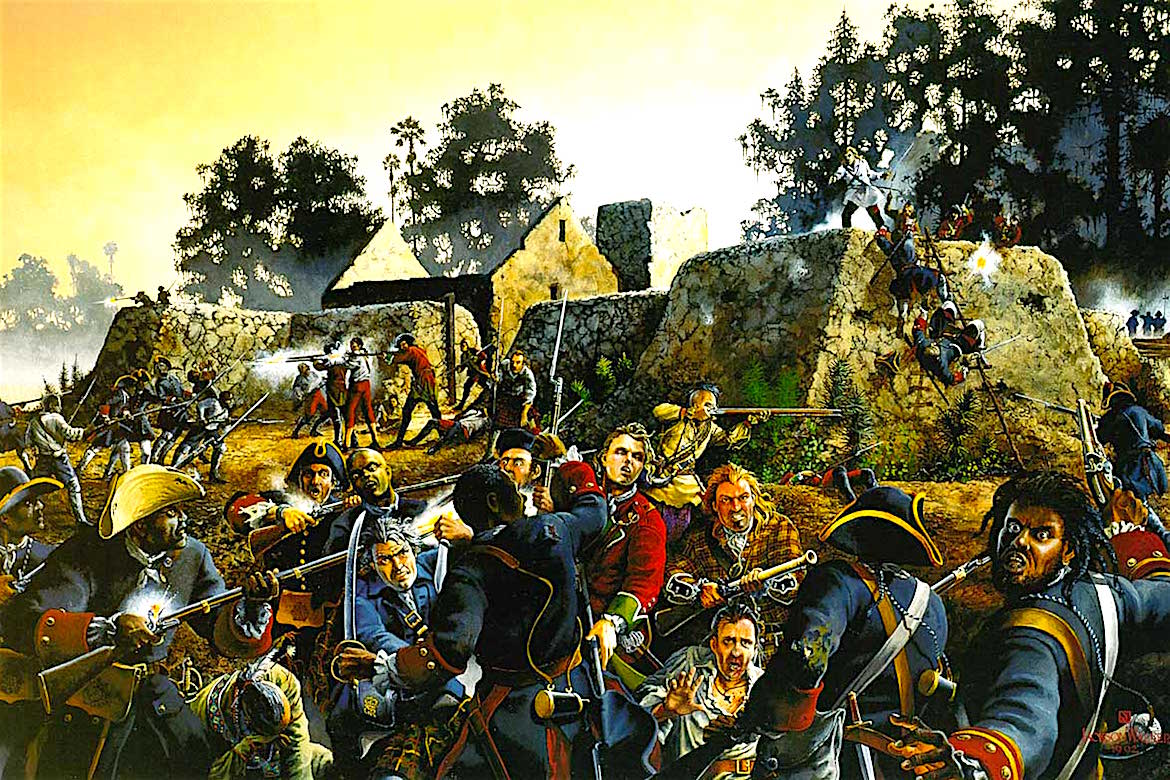 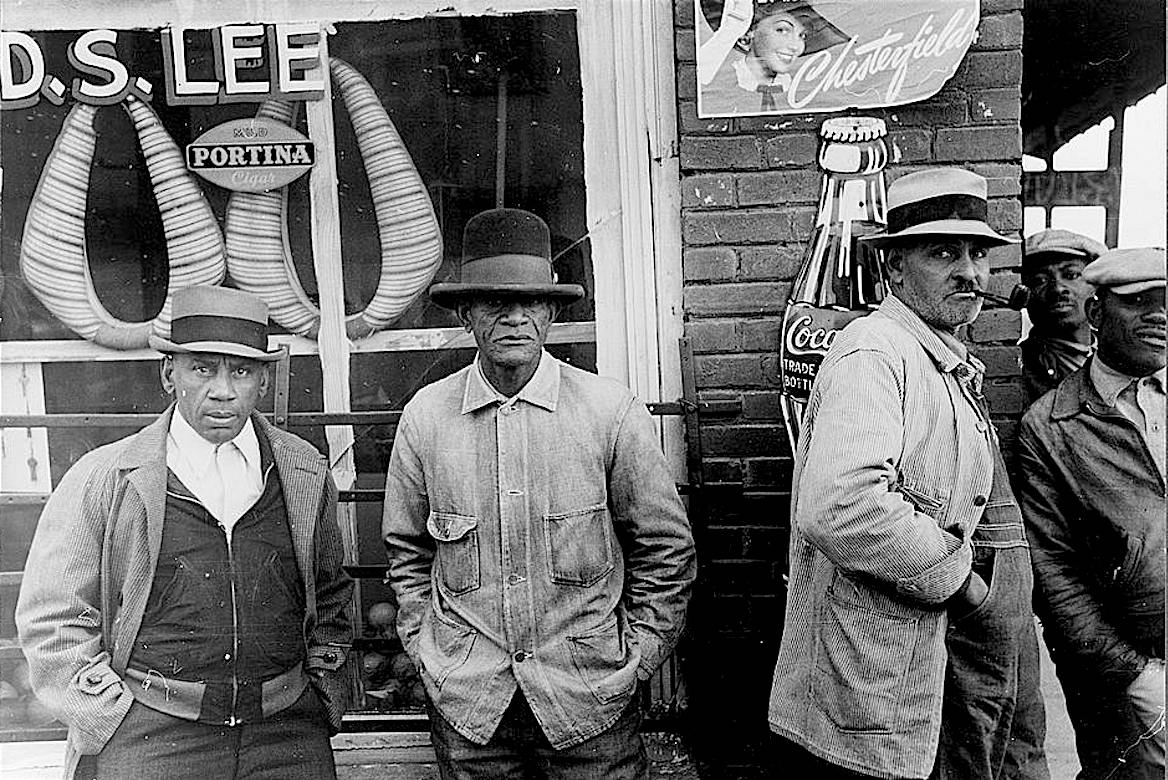 [three_fourth padding=”0 30px 0 10px”]The ‘Emancipation Proclamation’ of the South: Fort Mose, Florida — Tucked in the marshes of St. Augustine lies the site of the first free community of enslaved Africans. Gracia Real de Santa Teresa de Mose, better known as Fort Mose (pronounced Moh-say), was established in 1738. Enslaved people from British colonies followed the original Underground Railroad, which didn’t lead north at the time, but south to the Spanish colony of Florida. They were then given their freedom as long as they pledged their allegiance to the King of Spain and converted to Roman Catholicism.

The Land of Promise: Mound Bayou, Mississippi — Mound Bayou was an all-Black town located in the Yazoo Delta of Northwest Mississippi. Established in 1887 by Isaiah Montgomery and 12 other pioneers, the town was considered a new “land of promise” for Black Americans. According to BlackPast.org, an online reference guide to African-American history, this promise included “self-help, race pride, economic opportunity, and social justice.” The community was also self-segregated, which limited interaction with whites until integration was an option. Mound Bayou had a post office, six churches, a bank and countless public and private schools. Through its newspaper, The Demonstrator, the town pushed the importance of education. The community continued to thrive and boasted a population of 8,000 by 1911. Unfortunately, The Great Migration period from 1915 to 1930 caused a sharp decline in the populace. Yet, the town still exists today.[/three_fourth][one_fourth_last padding=”0 0px 0 10px”]

FEATURED IMAGE
The Fort Mose militia and Spanish soldiers defended St. Augustine and the surrounding area when James Olgethorpe attacked them in 1740.