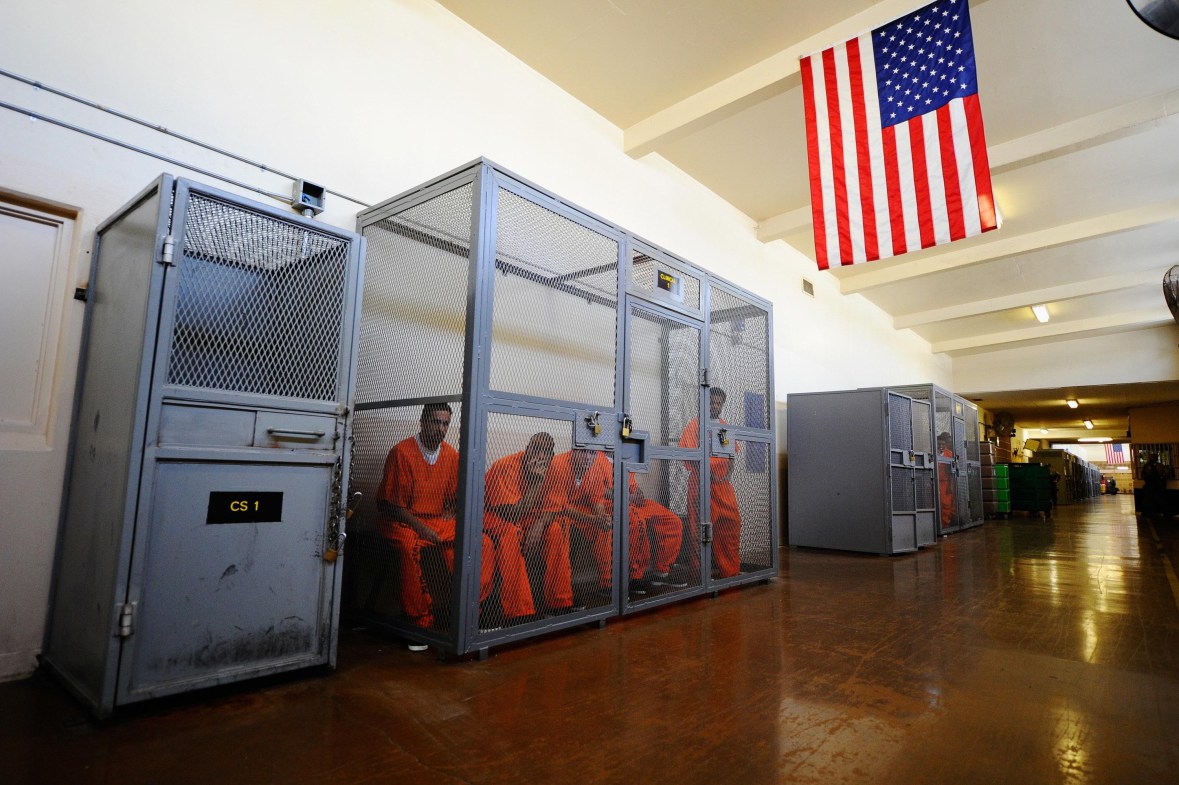 “Gov. McAuliffe’s flagrant disregard for the Constitution of Virginia and the rule of law must not go unchecked,” Senate Republican Leader Thomas Norment said in a statement. He added that McAuliffe’s predecessors and previous attorneys general examined the issue and concluded the governor could not issue blanket restorations.

Republicans have hired Charles J. Cooper, a Washington, D.C., attorney known for defending California’s ban on gay marriage before the U.S. Supreme Court in 2013. GOP leaders did not say when they would file the lawsuit, which would not involve using taxpayer dollars. 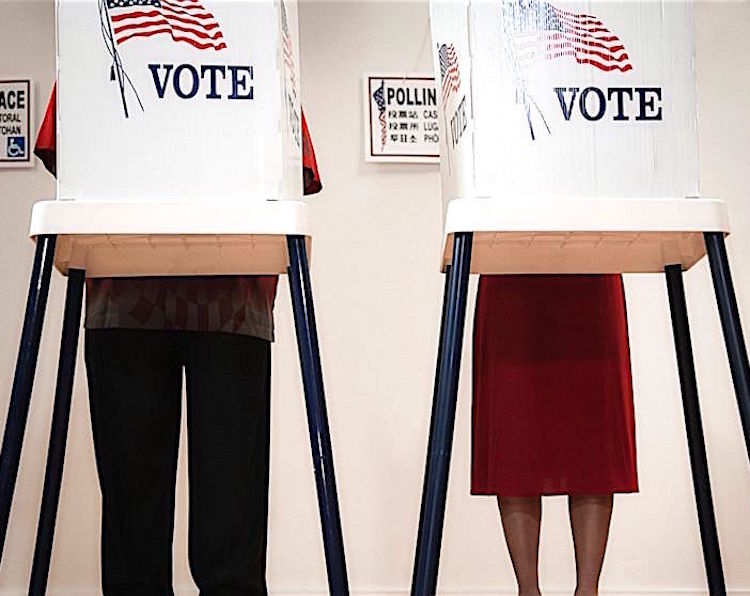 Governor McAuliffe’s April 22 order restores the rights to all individuals who, as of April 22, 2016, have completed the terms of incarceration and have completed any period of supervised release (probation or parole) for any and all felony convictions.

Going forward, the Governor will issue monthly orders restoring rights to persons who have completed the terms of their incarceration and any periods of supervised release since April 22, 2016. Virginia.gov[/one_third_last]