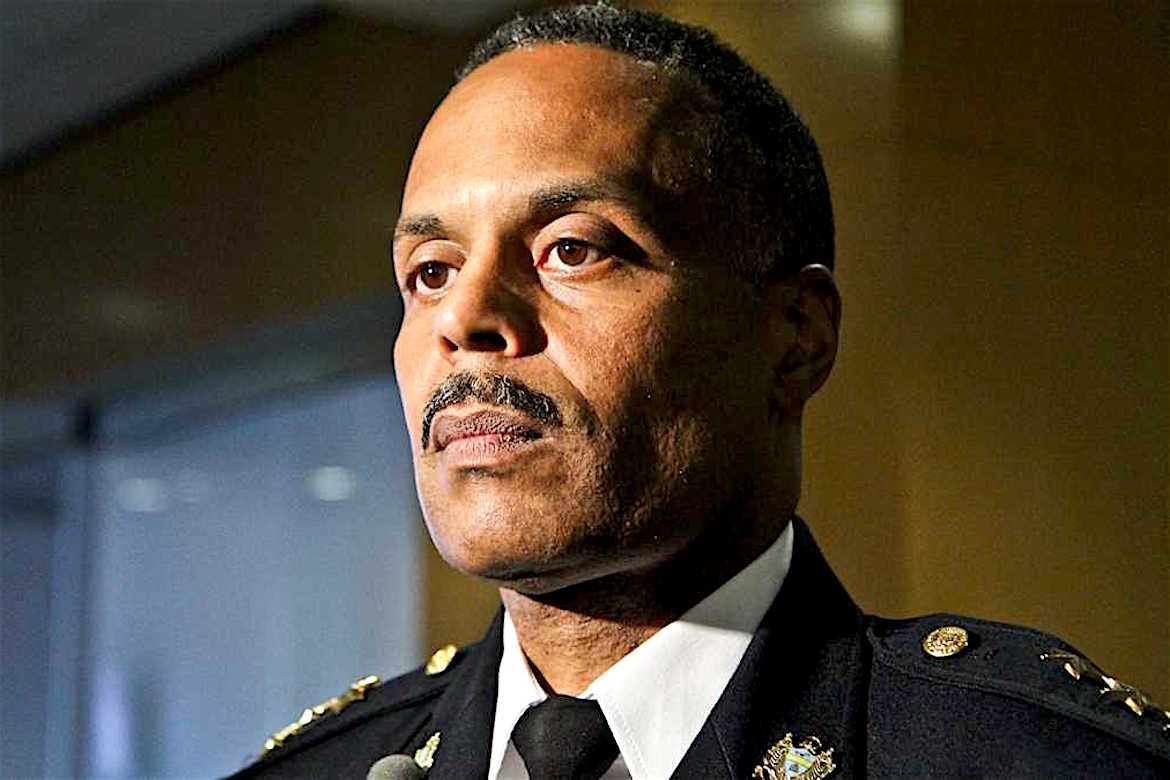 [mashshare] The Philadelphia Police Department is moving to end a requirement that recruits have at least two years of college credits under their belt — a shift the new commissioner says is needed to alleviate hiring woes.[two_third padding=”0 30px 0 0″]Commissioner Richard Ross said he believes college is good for new hires but could be scaring off potential recruits. The department has about 6,100 sworn officers, about 400 short of its ideal number.

At the same time, Ross has pushed to raise the age requirement from 19 to 22. Both changes were approved April 20 by the city’s Civil Service Commission. 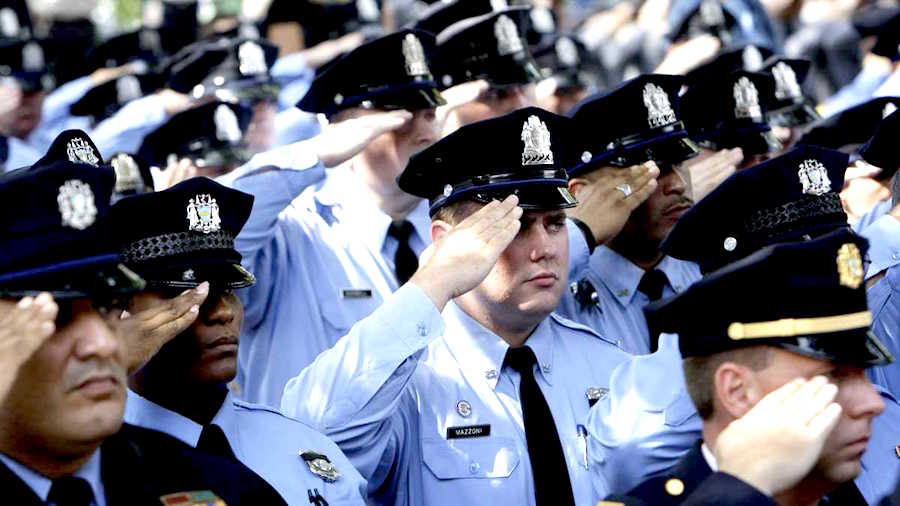 The city Administrative Board is expected to weigh in Friday, and, if approved, the changes will go into effect 30 days later. Democratic Mayor Jim Kenney, a member of the board, supports the changes and said college credits don’t necessarily indicate whether a recruit is ready for the police force.

“It’s not clear that college credits are an indicator of a candidate’s preparedness to serve,” Kenney said in a statement. “At the same time, raising the age to 22 will help to ensure that our officers have had time to sufficiently mature for this very serious responsibility.”[/two_third][one_third_last padding=”0 0px 0 10px”]

The Philadelphia Police Department (PPD) is the police agency responsible for law enforcement and investigations within the City of Philadelphia, Pennsylvania. The PPD is the country’s oldest municipal police agency, fourth largest police force and sixth largest non-federal law enforcement agency. Since records were first kept in 1828, at least 270 PPD officers have died in the line of duty.