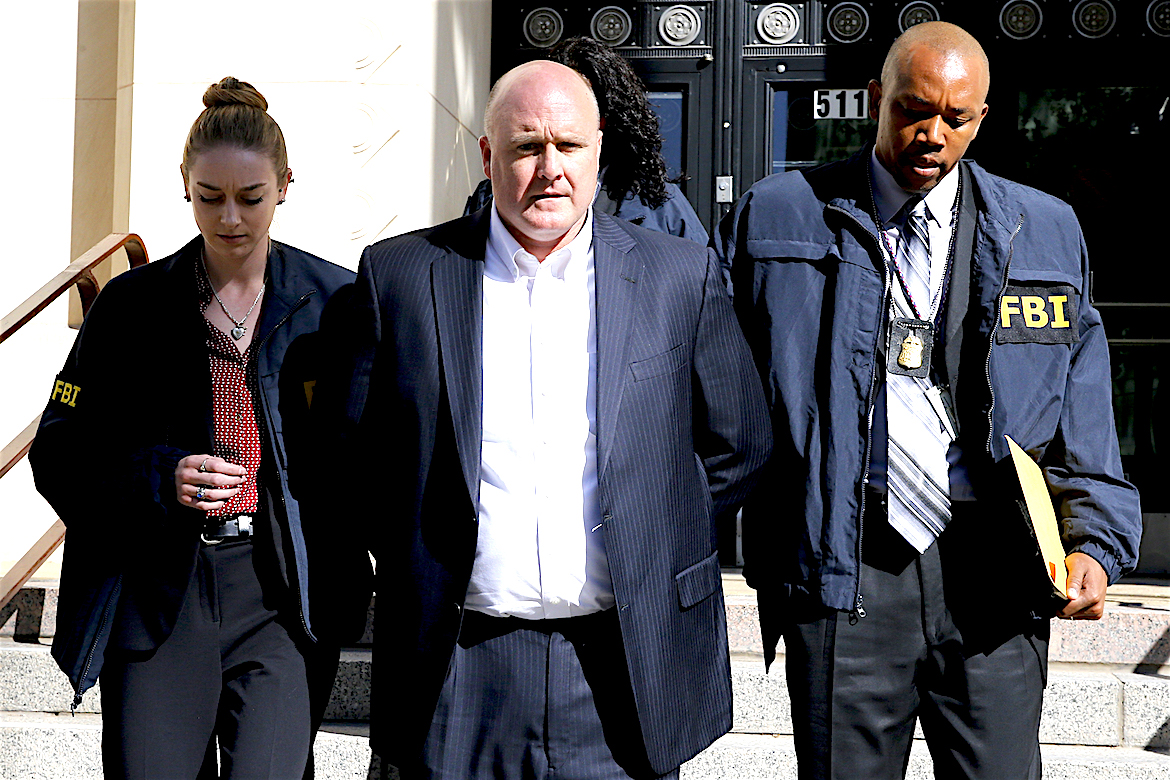 [mashshare] A former assistant superintendent of El Paso’s Independent School District was arrested Wednesday in connection with a cheating scandal, the El Paso Times reports.[two_third padding=”0 30px 0 0″]Forty-year-old James Anderson, an assistant superintendent for secondary education, was indicted along with five other El Paso educators for allegedly plotting and scheming to help the EPISD bypass state and federal accountability measures between February 2006 and September 2006, according to KVIA News. Anderson is charged with conspiracy to defraud the United States; conspiracy to commit mail fraud; mail fraud; and making a false statement to a federal investigator.

The indictment also accuses the former assistant superintendent and other administrators of attempting to reduce or completely remove Black students from certain schools in order to trick the Department of Education into thinking there were no African-American sub groups at EPISD Priority Division schools. Per KVIA, the group reportedly encouraged other El Paso Independent School District employees to lie about the scheme and threatened those who refused to go along with their plan.
[/two_third][one_third_last padding=”0 0px 0 10px”]