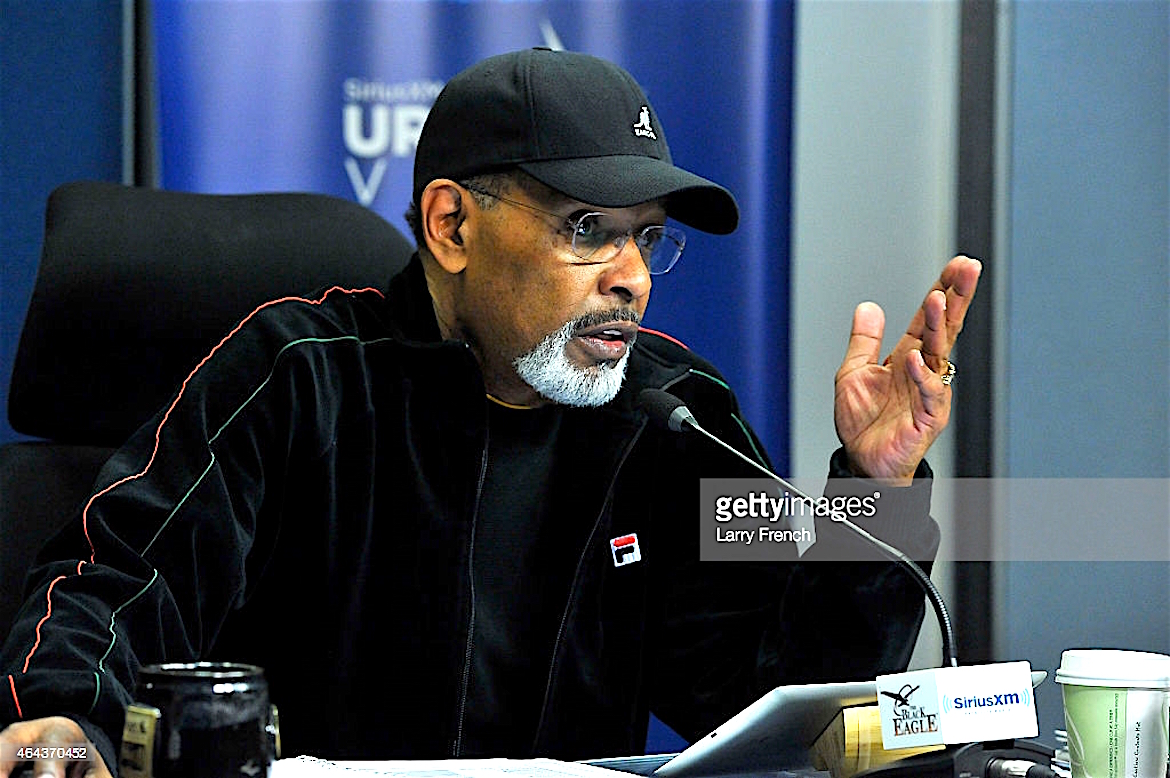 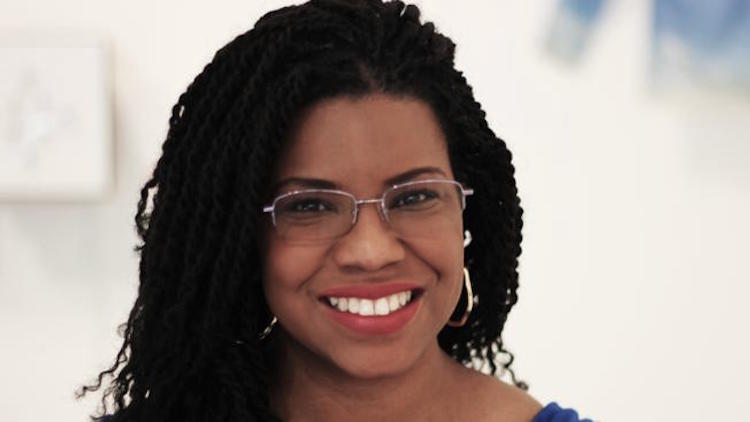 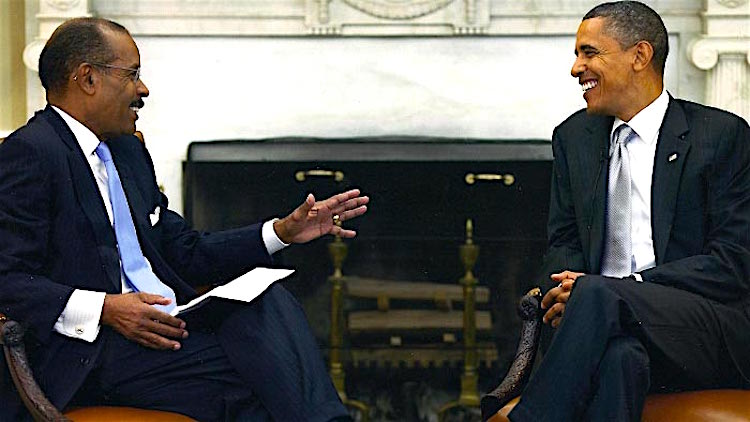 Joseph Madison, alternatively known as “The Black Eagle” or “Madison”, is an American radio talk-show host and activist. Wikipedia

Managing Editor of BroadwayBlack.com and Editor at Large of NU Tribe Magazine, April is able to capitalize on her strengths and pursue her calling, using her voice to spark dialogue and explore issues of race, politics and culture. ReignofApril.com[/one_third_last]