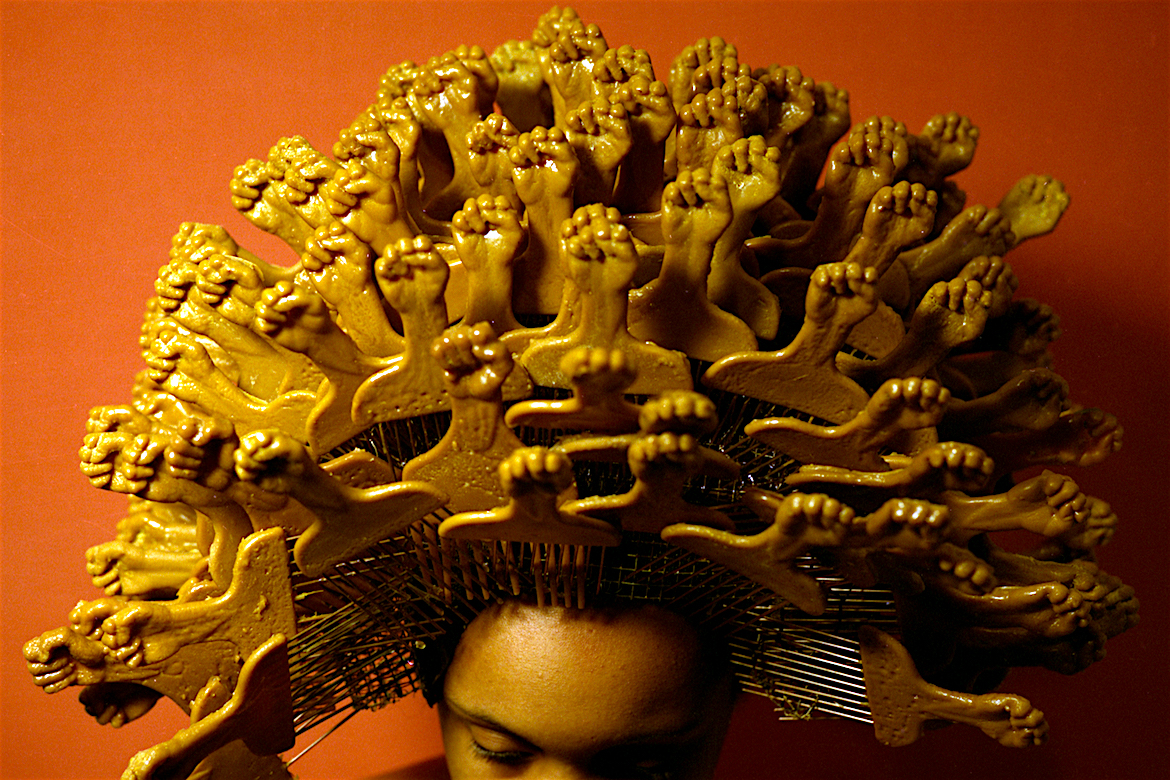 [mashshare] In “Posing Beauty,” an exhibit of photos between the 1890s and now, curator — and NYU professor — Deborah Willis poses questions about beauty, authenticity and who gets to decide how African Americans are depicted.[three_fourth padding=”0 30px 0 10px”] 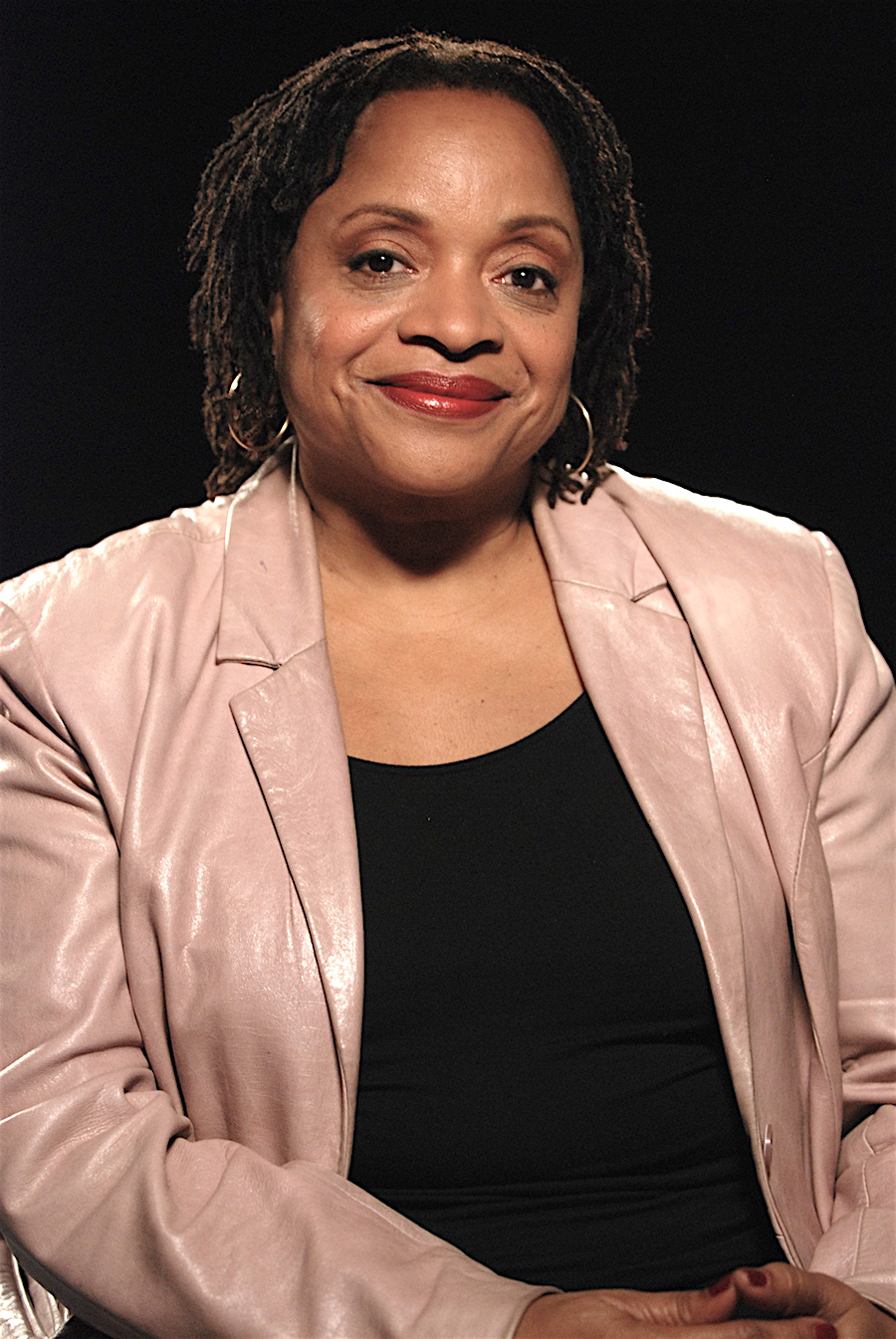 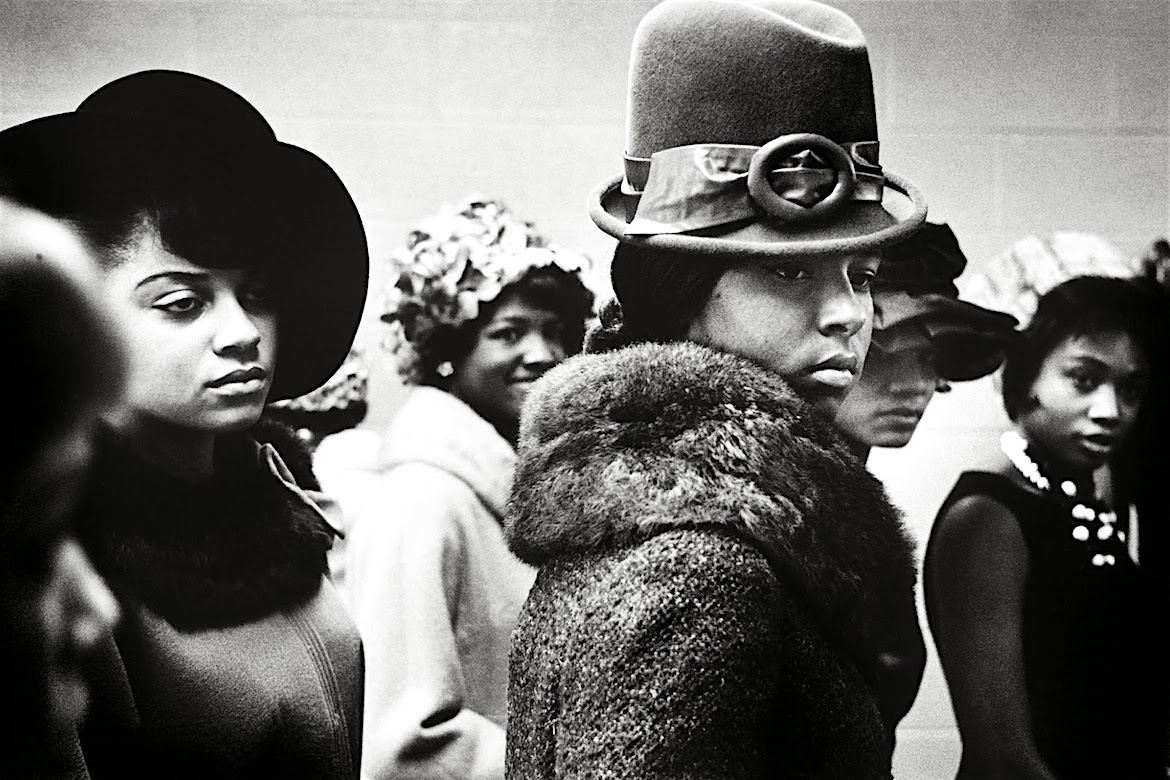