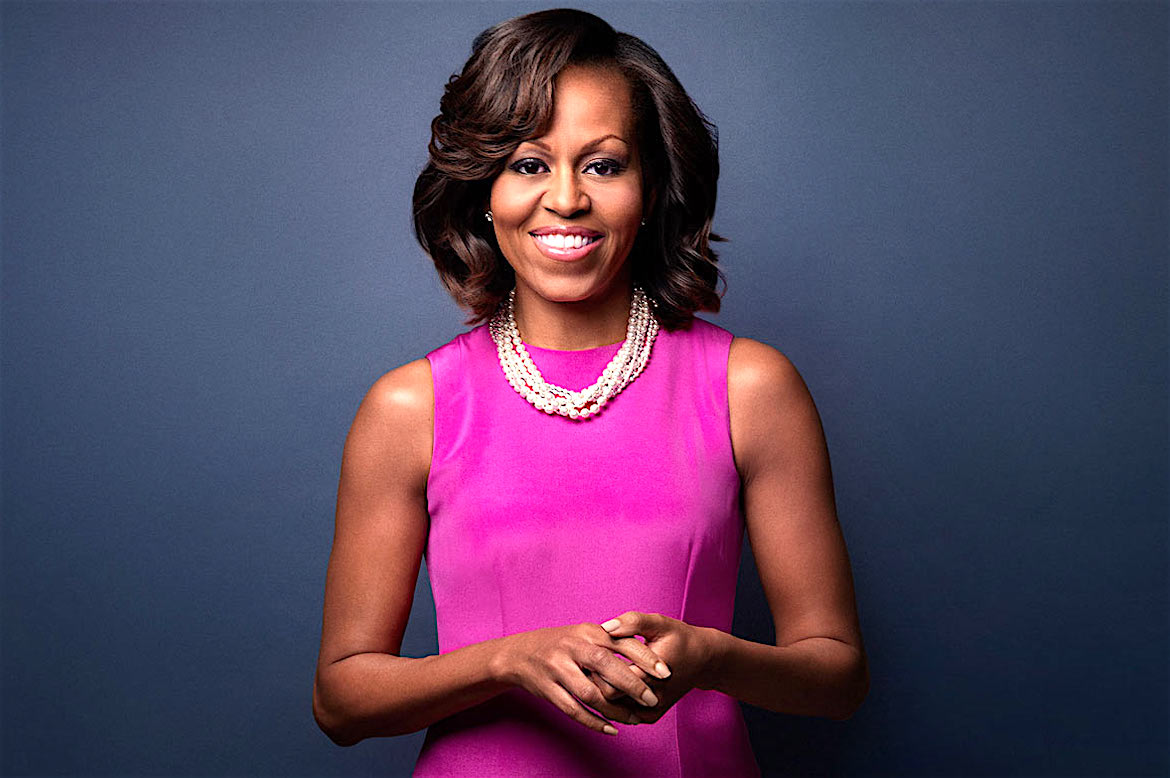 [mashshare] Michelle Obama: First Lady of the United States
The first lady’s great-grandfather, Jim Robinson, was an enslaved African who lived and worked on a rice plantation near Georgetown, South Carolina. That region falls within the park services’ Gullah Geechee Heritage Corridor. 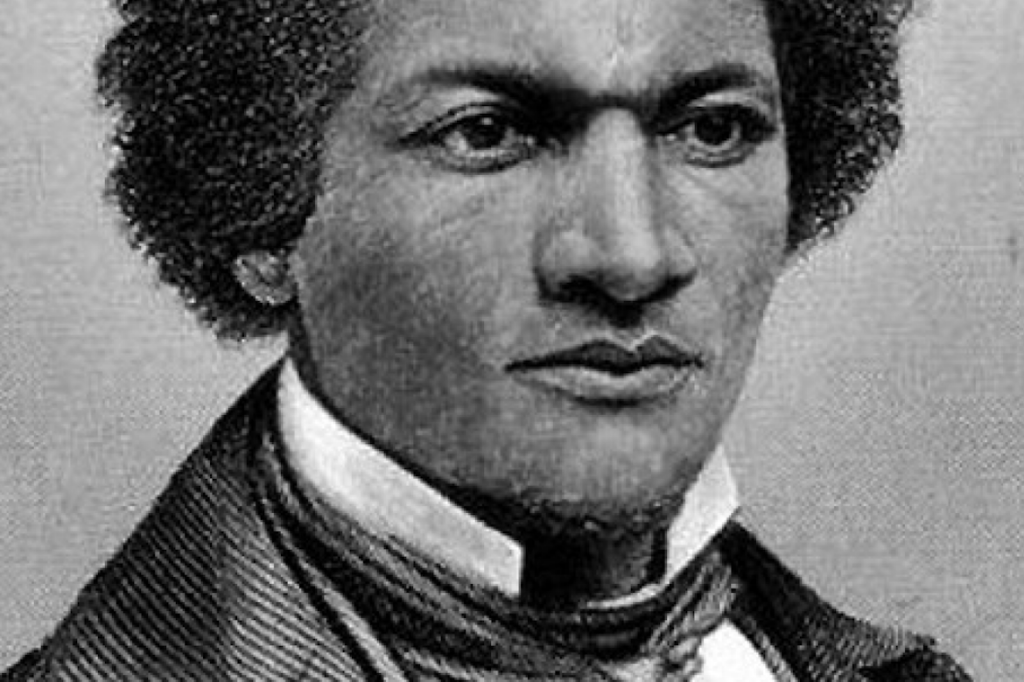 Denmark Vesey: Freedom Fighter
Denmark Vesey organized one of the biggest slave rebellions in history, after Moses in the Bible. A residence located at 56 Bull St. in the Gullah Geechee Corridor is believed to be his home. In 1821, it served as a meeting place to discuss plans for the insurrection, which involved over a thousand free Blacks and those still in bondage. Details of the insurrection, which was set for July 12, 1822, were leaked and all those involved in the planning were hanged. The residence is now a National Historic Landmark.