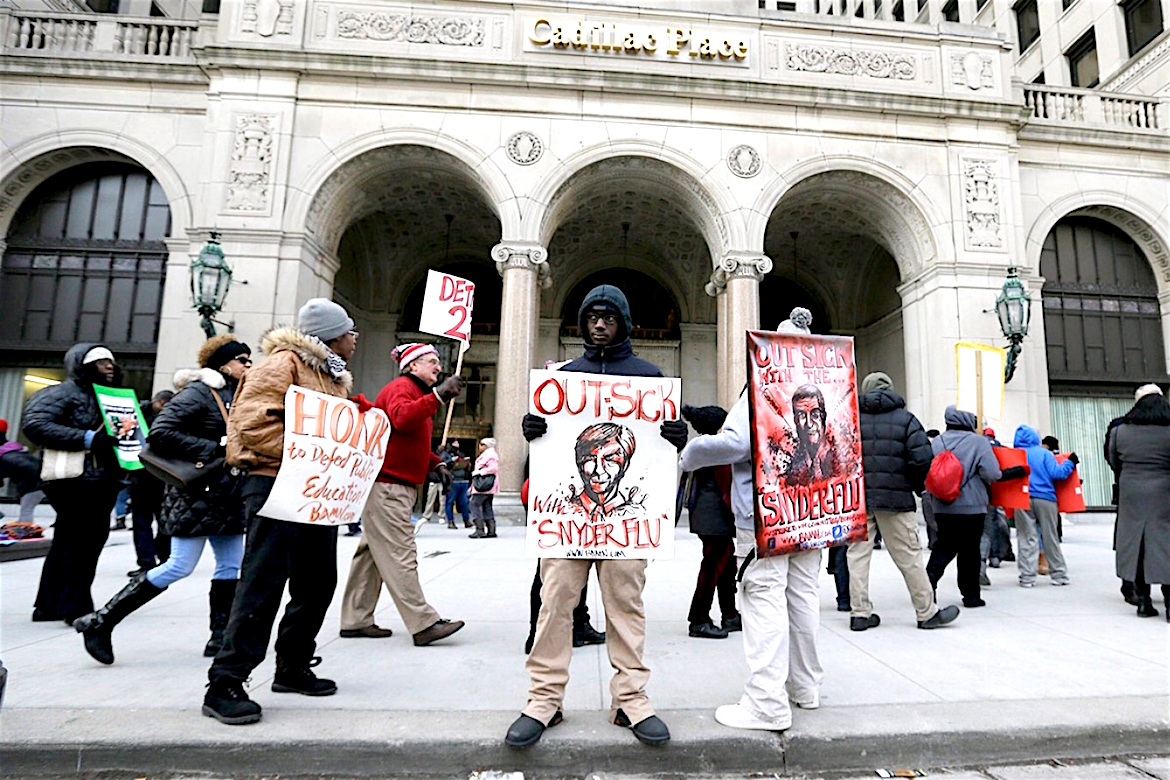 More than 90 Detroit Public Schools are closed Monday due to “sickouts” led by the local teachers’ union. [two_third padding=”0 30px 0 0″] Detroit Federation of Teachers interim President Ivy Bailey called for teacher sickouts after news broke over the weekend that the district would not pay teachers after June 30. Michigan law forbids teachers to strike.

“There’s a basic agreement in America: When you put in a day’s work, you’ll receive a day’s pay. DPS is breaking that deal,” Bailey said in a statement. “Teachers want to be in the classroom giving children a chance to learn and reach their potential. Unfortunately, by refusing to guarantee that we will be paid for our work, DPS is effectively locking our members out of the classrooms.” 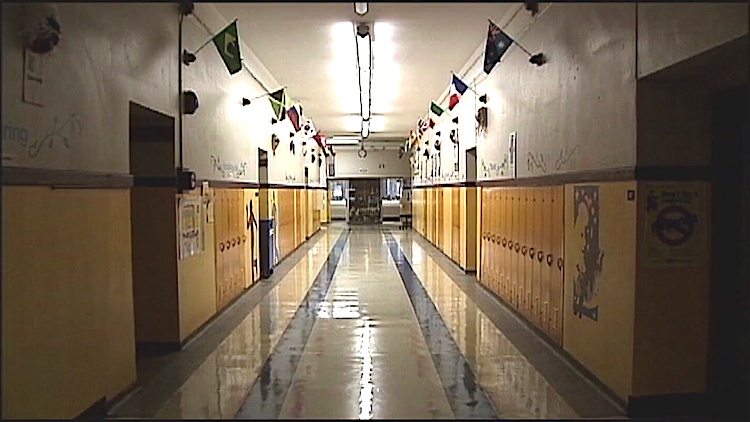 DPS leaders said in addition, no funds would be available for summer school or the district’s special education services, offered year-round.

Michigan lawmakers recently approved a $48.7 million emergency measure to guarantee pay for teachers who have elected to spread their paychecks over the 52-week calendar year, as House legislators mull over a larger plan passed by the state Senate in March.[/two_third][one_third_last padding=”0 0px 0 10px”]

Detroit Public Schools (DPS) is a school district that covers all of the city of Detroit, Michigan, United States and high school students in the insular city of Highland Park. Totals: Schools 97 (2015/16).
Source: Wikipedia