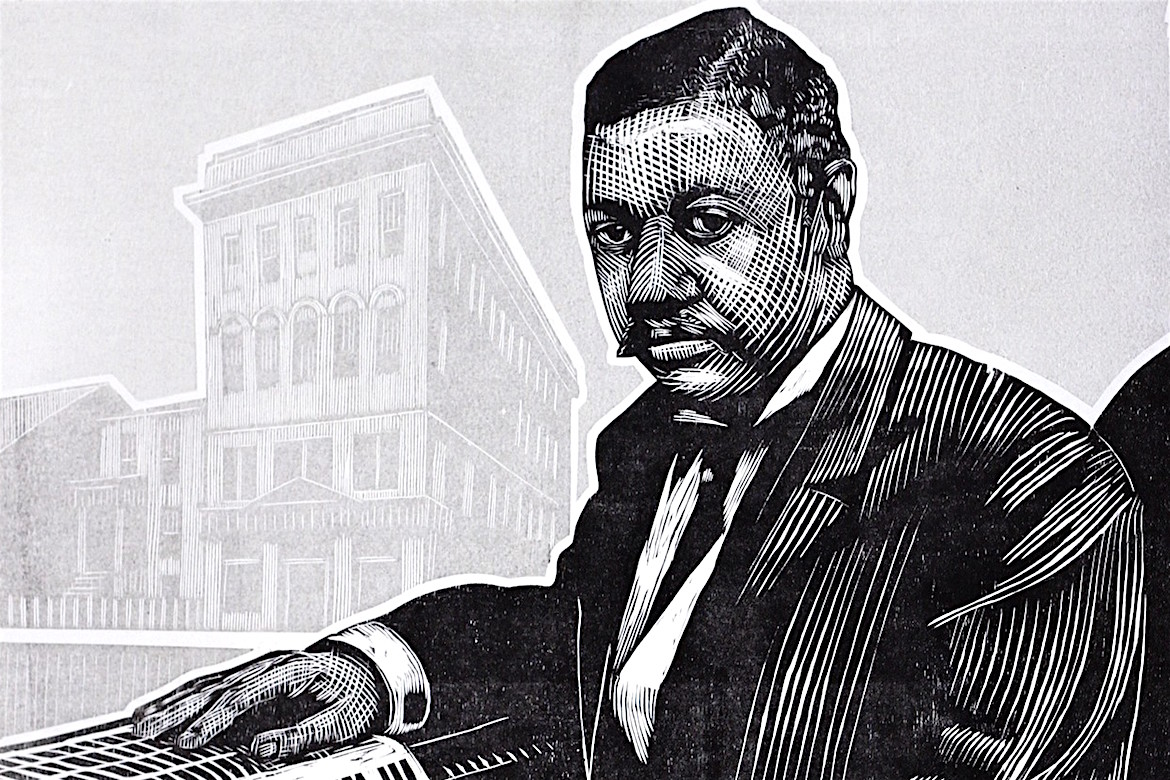 Richmond was, and remains, A Place for African-American Entrepreneurs
BY LOUIS LLOVIO | RICHMOND TIMES-DISPATCH

[mashshare] Starting a business never has been easy for anyone, but historically, African-American entrepreneurs have had a particularly difficult time. [two_third padding=”0 30px 0 0″] Like all entrepreneurs working after the Civil War, blacks were faced with issues that made keeping a business afloat tough — soil exhaustion, poor job prospects, crumbling infrastructure and slow industrial growth.

But they also were dealing with practices and laws intended to stifle their economic development.
Even though they were free, they needed permission to trade, sell liquor in certain areas, or testify against white customers who wouldn’t pay. As for sharecroppers, they barely turned a profit after paying rent.

That’s why starting in the late 19th century and continuing deep into the 20th century, black business districts sprung up across the South, including Richmond’s Jackson Ward and Petersburg’s Triangle, said Patrice Perry-Rivers, a professor at Virginia State University’s Reginald F. Lewis College of Business who also directs VSU’s Center for Entrepreneurship, which was founded last year.

Both her work at the center and as a professor give Perry-Rivers a unique perspective on the history of black-owned businesses and how to continue growing what became a strong tradition.[/two_third][one_third_last padding=”0 0px 0 10px”]

Maggie Lena Walker was grand secretary of the Independent Order of St. Luke, an organization dedicated to the social and financial advancement of African Americans.
Source: Biography.com