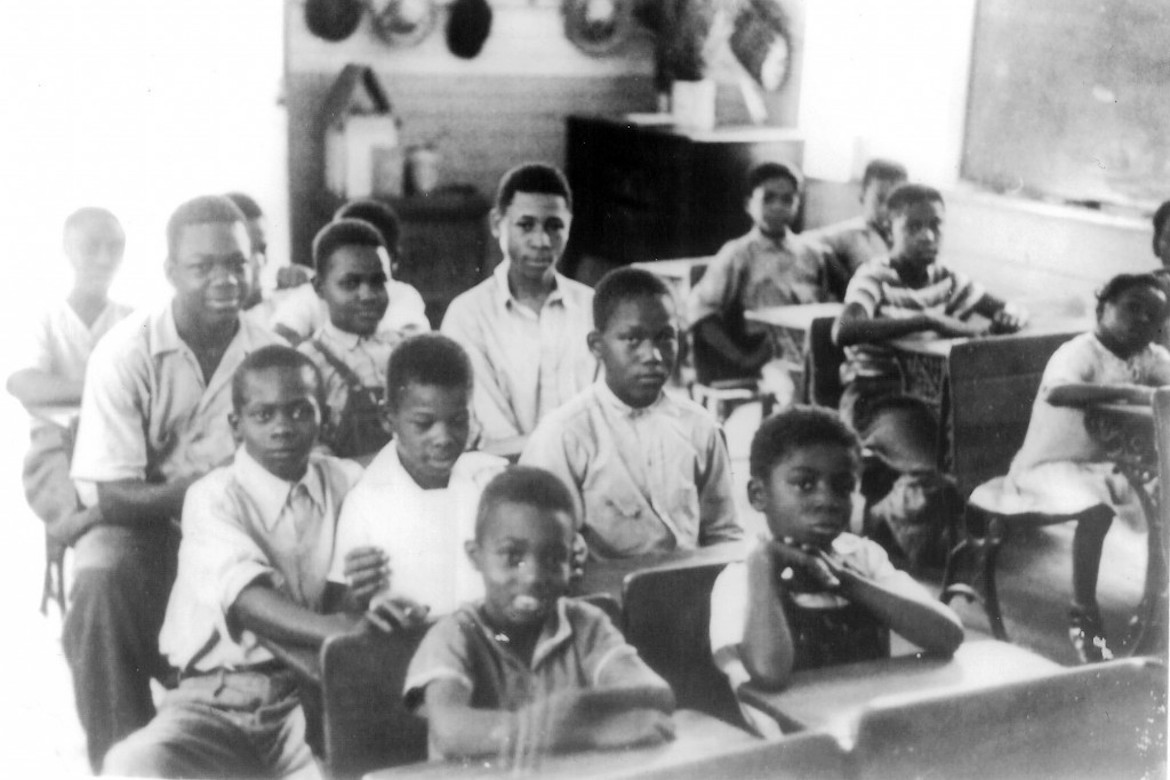 Richmond was, and remains, A Place for African-American Entrepreneurs

[mashshare] A one-room schoolhouse built in 1898 to educate the children of freed slaves opened as a museum in Jacksonville on Saturday. Its new home is Walter Jones Historical Park in Mandarin.

Nuns called the Sisters of St. Joseph built the 600-square-foot school, which stood at the corner of Loretto and Old St. Augustine roads for many years. Used until 1943, it then changed hands, moved around and landed —after thousands of dollars and volunteer hours—at the woodsy park site on the St. Johns River in January 2015. 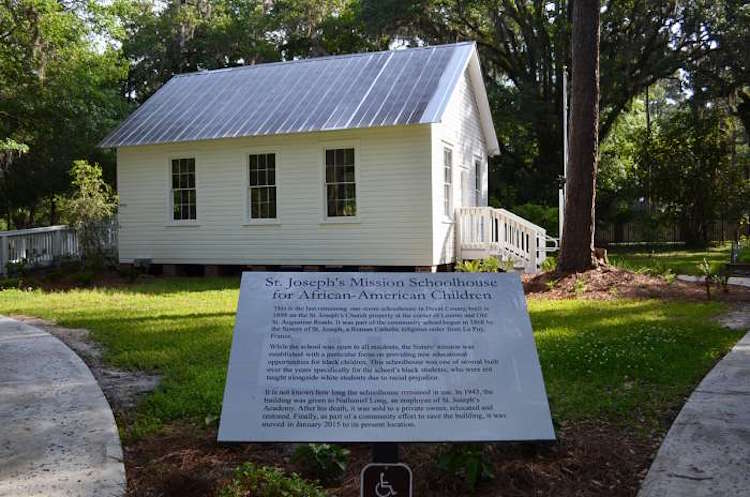 At Saturday’s ribbon cutting, Pat Wojciechowski of the Mandarin Museum and Historical Society described what people will see in the small schoolhouse: An original teacher’s desk, benches, chalk boards and religious relics befitting a Catholic School.

“These nuns originally came from France at the direction of the Bishop of the St. Augustine diocese specifically to teach the children of freed slaves,” she said. “They felt those children were being neglected and were not being taught, but at that time, there were no public schools. So, something that’s interesting about all this is the families that worked to get schools for their own children, (the freed men) actually petitioned the government for free public schools for all children, so we wouldn’t have public schools today if it were not for those freed slaves and their insistence on free education for all.”