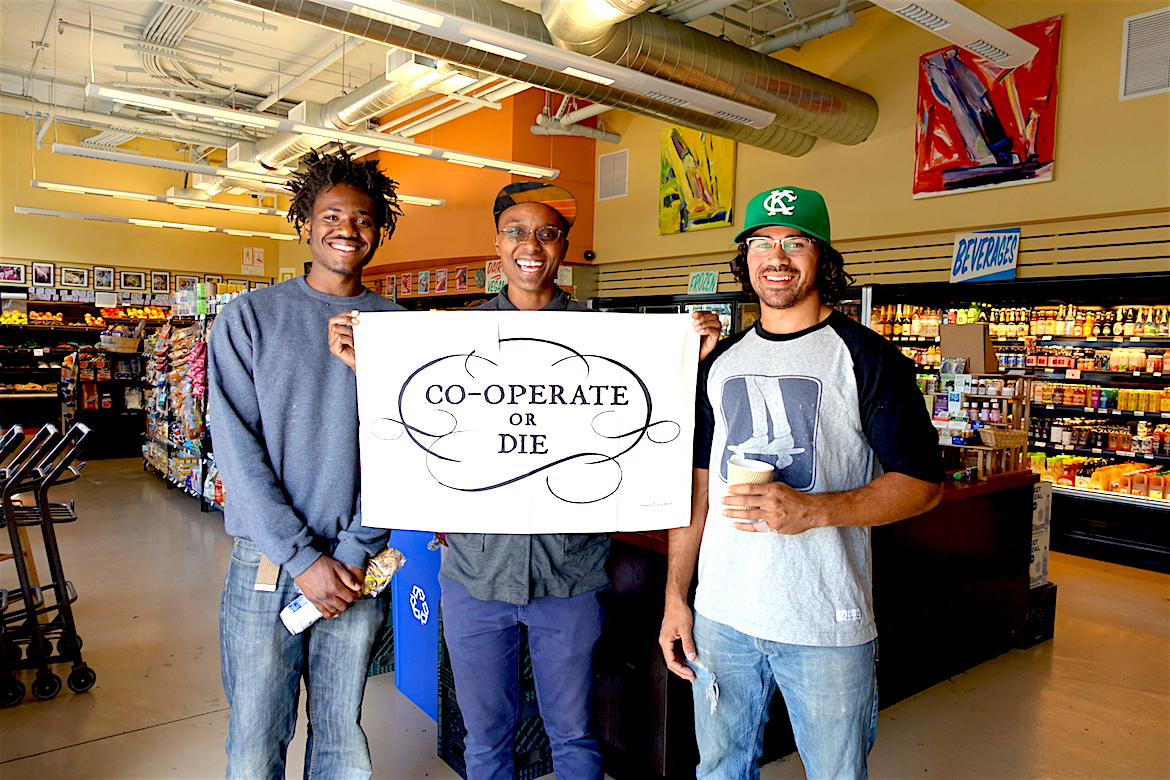 New York City has invested more than $1 million to boost the number of worker cooperatives in the last couple years. Of a plan to do something similar in Rochester, New York, Mayor Lovely Warren recently said, “We liked the ability to improve neighborhoods by actively having employees build co-ops in a neighborhood that’s challenged, where people could actually walk to and from work, building wealth and keeping the money in the neighborhood.” Now Philadelphia’s getting a program that will promote the equity potential of the employee-owner model — and it’s taking a cue from African-American co-op history. [two_third padding=”0 30px 0 0″] Philadelphia Area Cooperative Alliance (PACA) recently received a grant from the Knight Foundation to launch “20 Book Clubs 20 Cooperative Businesses.” Fittingly, PACA was inspired by a book:Collective Courage by Jessica Gordon Nembhard. 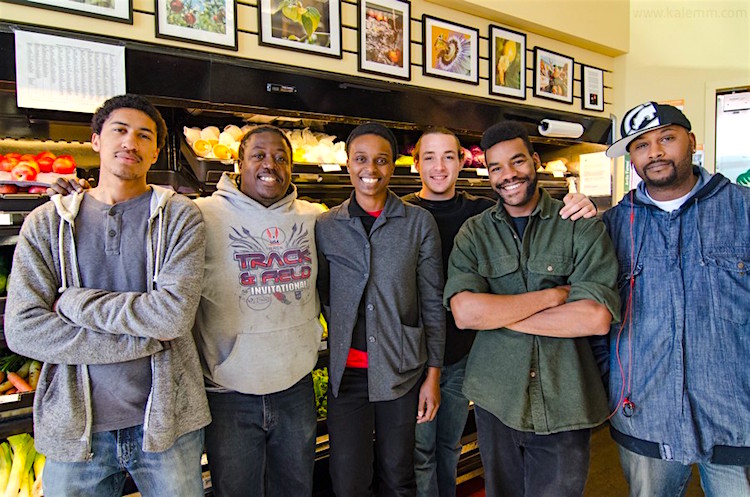 “I started out just curious about whether African-Americans in particular, but people of color in general, whether they had a history of cooperative ownership, of officially incorporated cooperatives,” says Gordon Nembhard, of her research. The professor of community justice and social economic development at John Jay College of the City University of New York spent years poring over examples of the role of worker cooperatives among African-Americans. She chased down newspapers, magazines, cooperative articles of incorporation, minutes of annual meetings, newsletters, accounting statements, memoirs and more — all to document the history of African-American cooperative economic thought and practice, going back to the 1700s.