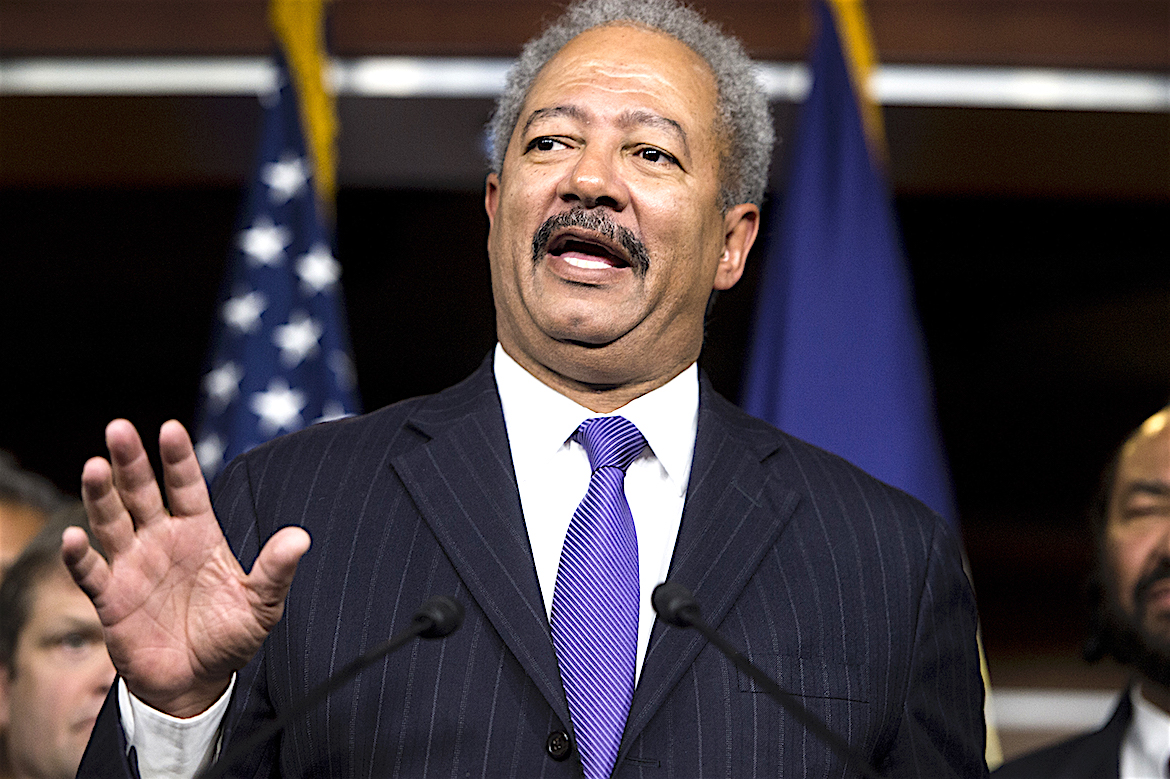 The jury selection process is under way Monday at the federal courthouse in Philadelphia. Opening statements are set for May 16.

Fattah calls the indictment the product of a lengthy FBI witch hunt.

He has represented the Philadelphia area in Congress since 1995 but lost last week’s primary election to state Rep. Dwight Evans. 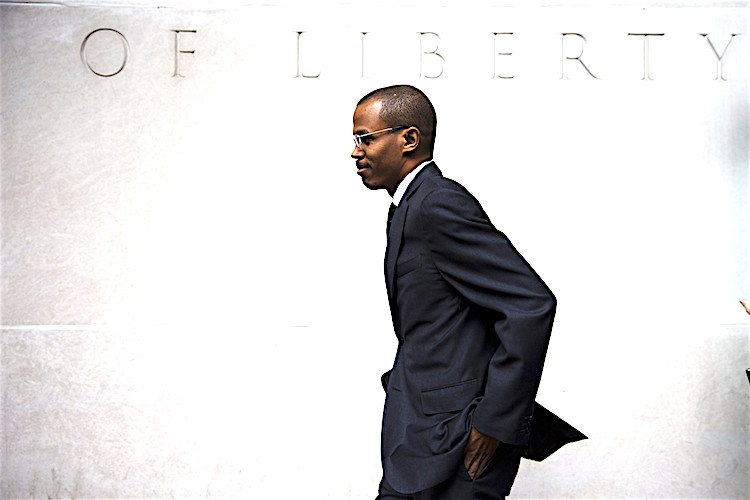 On July 29, 2015, Fattah and a group of associates were indicted on federal charges related to their alleged roles in a racketeering and influence peddling conspiracy. He later lost the 2016 Democratic primary as well.[/one_third_last]