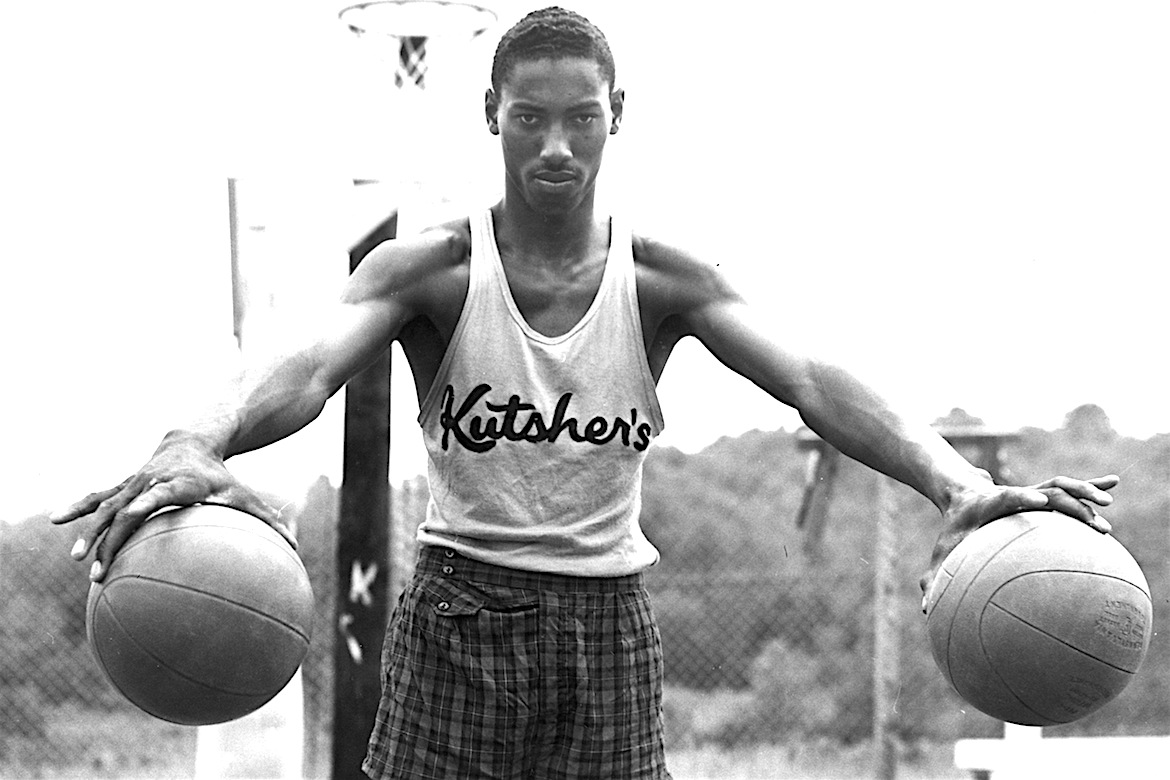 [mashshare] The conversation starts with history, and sports, and how when the two intertwine they can lead to the most dynamic types of change.

And at its heart, the Kansas African American Museum’s newest exhibit, “Undefeated: The Triumph of the the Black Kansas Athlete” is meant to start a conversation.

“I liked the idea from (museum curator) Carole Branda right away, because we really hadn’t done anything like that before,” said Mark McCormick, the museum’s executive director. “And what I liked most was the title she thought of, because historically sports, at least at the pro level, didn’t fit the definition of sports, per se. It’s not a diversion.

“In a lot of iterations, the black athlete’s performance was a form of political speech … black athletes could say things in competition they couldn’t say, nor could African Americans cheering them on say. They could say, ‘I’m your equal … and most important, I’m fully human and you should recognize that.’”

The exhibit, which runs from Saturday through Aug. 27, chronicles 84 men and women – athletes and coaches – who helped shape that history. From Wilt Chamberlain to Barry Sanders (McCormick’s childhood friend who donated several items to the exhibit) to Lynette Woodard to long-forgotten athletes such as Solomon Butler and Isiah “Fireball” Jackson.