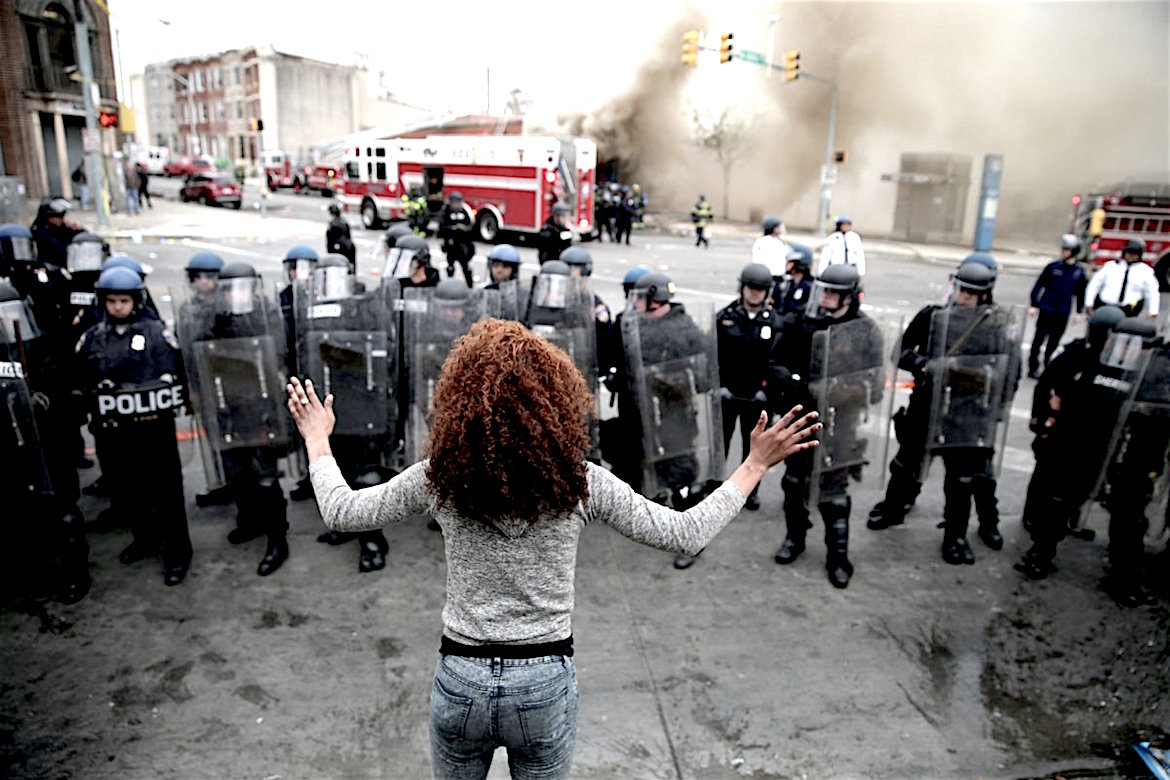 Following the funeral for 25-year-old Freddie Gray, residents of Baltimore poured into the streets to protest his death. Gray died from injuries he sustained while in police custody. Those protests soon manifested into violence, rioting, looting and the burning of businesses all around the city. The unrest made national headlines.

One year later, the city of Baltimore is still trying to come together and rebuild. A number of events are planned Wednesday to recognize the anniversary of the protests, The Baltimore Sun reports. 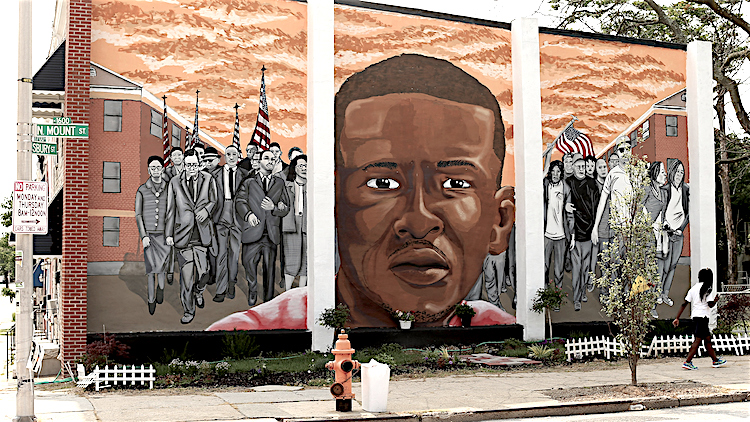 According to the paper, students from Frederick Douglass High School will hold an open forum from 1:30 to 2:30 to discuss their hopes for the community and how they can move on from the violence that occurred last year.

“Our school isn’t just a place where we come to get an education, it’s our second home,” senior De’Asia Ellis, a student leader, said in a statement. “The events surrounding the death of Freddie Gray that resulted in the riots gave my home a bad name. But we are so much more than what we are perceived as.”