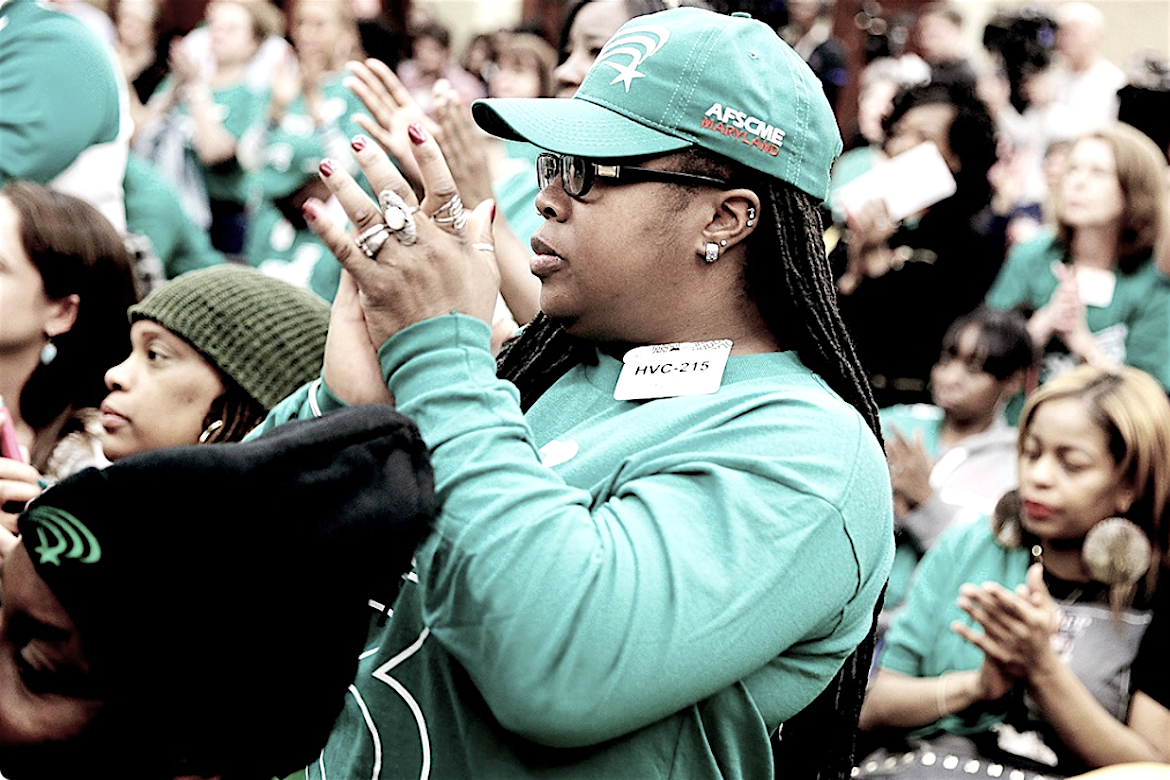 [mashshare] While Mayor Muriel Bowser’s proposed minimum wage increase from $10.50 to $15 is being debated, D.C. residents recently asked for clarity on its impact to tip workers. Bowser’s $15 minimum wage increase would give entry-level workers an increase and tipped workers would see a wage hike up to $7.50 by 2022.

Currently, tipped workers are paid $2.77 an hour by their employers, and use what they make in tips to cover the difference to the prevailing minimum wage. If they fall short of the minimum wage with tips, employers are responsible for taking up the slack. “We have to make economic opportunity mean something,” Bowser (D) said at a Fight for $15 rally April 19. The rally, which took place in more than 100 cities across the country, was announced during Bowser’s 2016 State of the District address, which detailed efforts to reach a $15 hourly minimum by 2020. 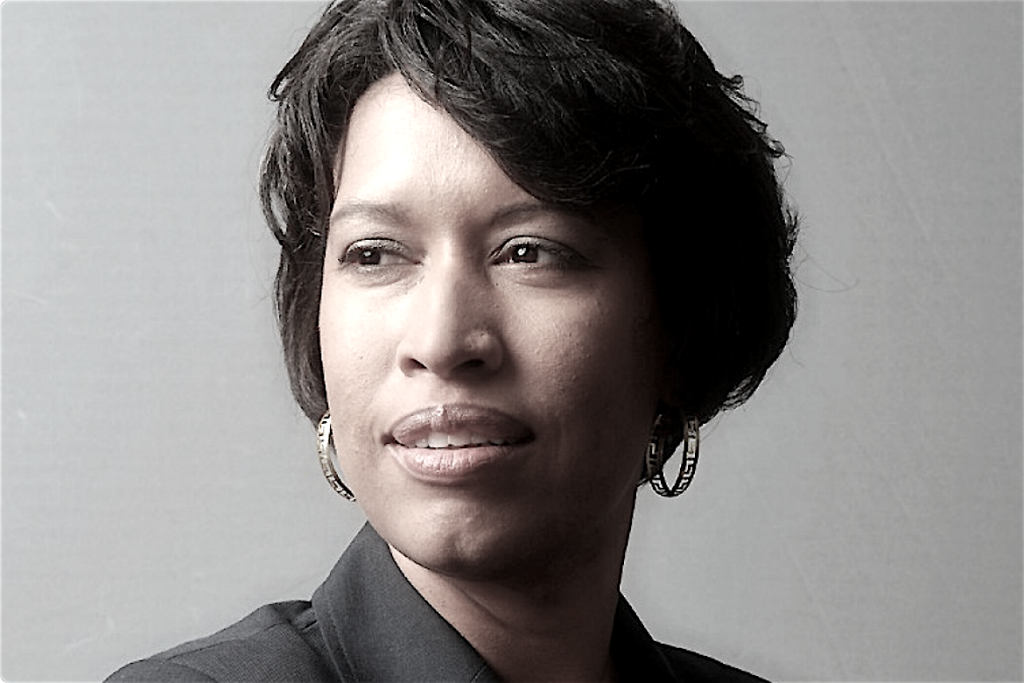 “An hourly minimum wage of $11.50 will only stretch so far,” Bowser said. “In a city as prosperous as ours, we can level the playing field and we can make sure our residents are paid a good wage so fewer families are forced to leave.”