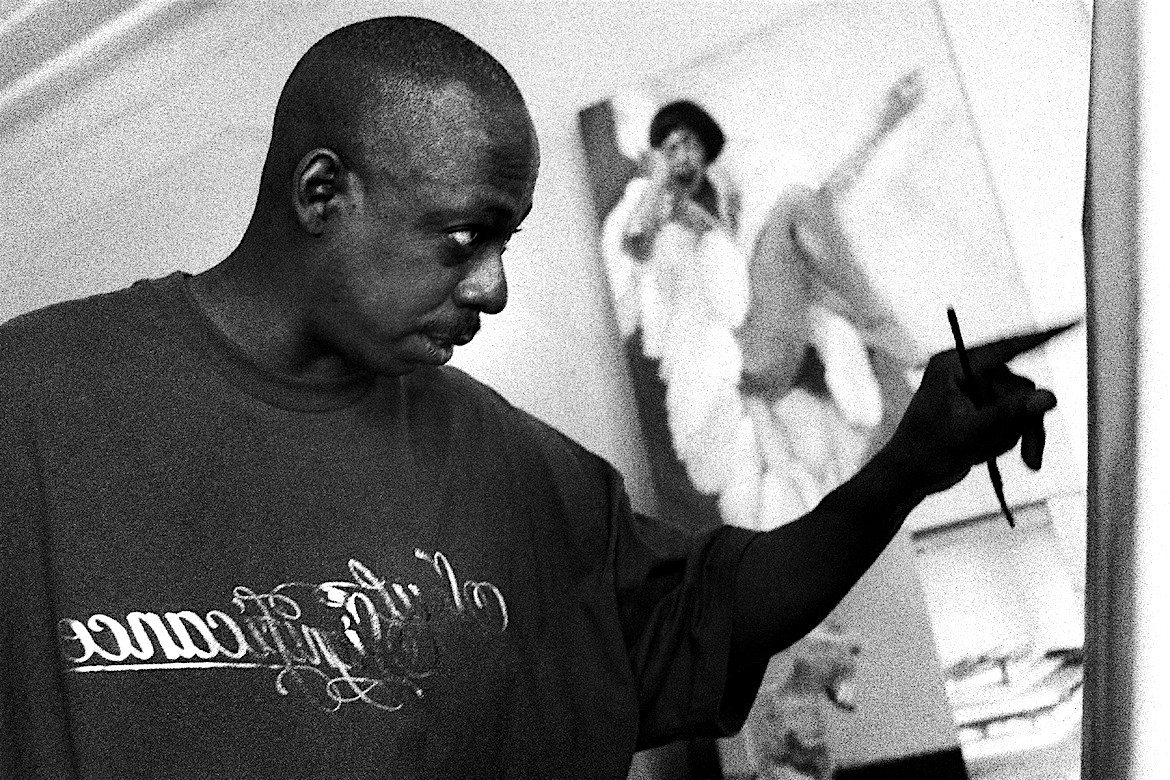 [mashshare] The California African American Museum (CAAM) opened its latest exhibition, “Rhythm of Vision: The Artistry of Overton Loyd,” on March 17 and is ongoing through September 18, 2016. Overton Loyd is widely known for his cover art on Parliament’s 1978 album, Motor Booty Affair.

The exhibition kicked off with a weekend of events including a one-on-one interview with the Loyd, reception and a curatorial walkthrough of the exhibition with CAAM’s Visual Arts Curator Vida L. Brown and the artist. The exhibition is the first show to illuminate Loyd’s scale of artistry that comprises complex and varied practices such as painting, drawing, illustration and album cover design. 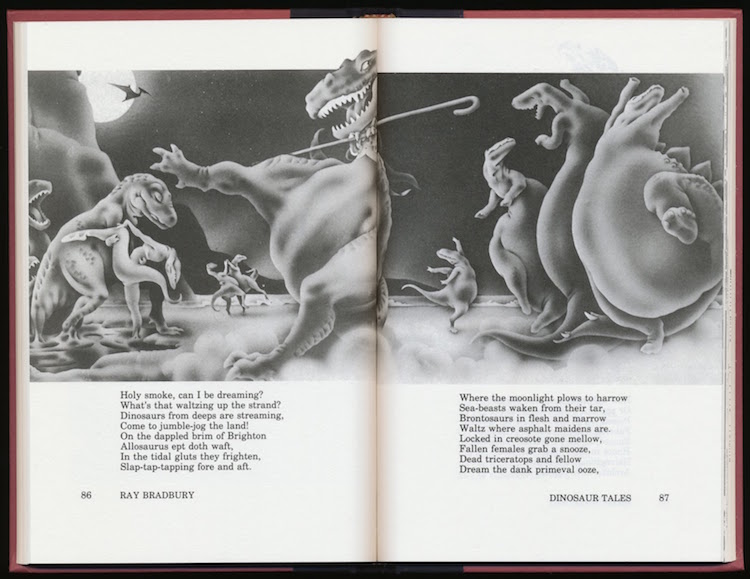 Parliament, led by legendary George Clinton, redefined the landscape of the contemporary movement through their PFunk mythology that consisted of a group of fictional characters, themes and ideas incorporated into a series of albums. Loyd’s creative and artistic contributions to the PFunk mythology were significant during the P-Funk band’s prime, and played a major role in the understanding and evolution of its fictional characters, themes and ideas.