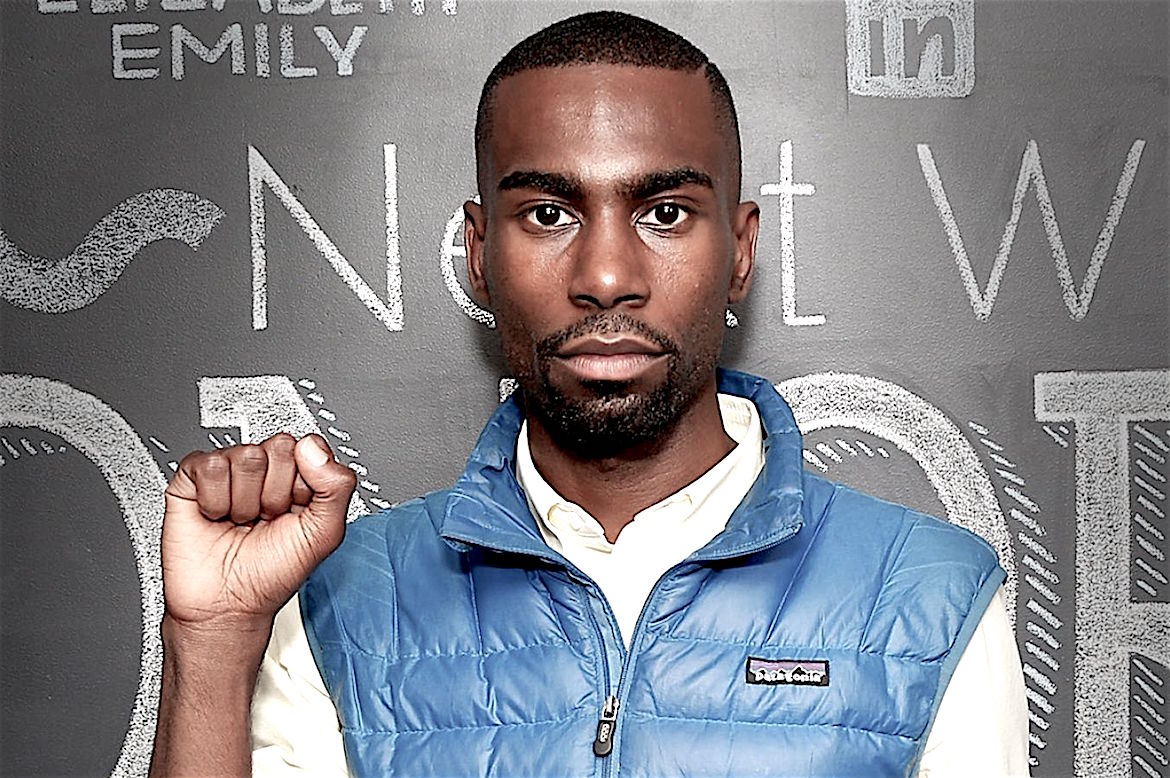 [mashshare] Democratic nominee Catherine Pugh emerged victorious in Baltimore’s mayoral primary on April 27. The former state senator was in a tight race with former Baltimore Mayor Sheila Dixon, winning the primary with 37 percent of the vote while Dixon picked up 34 percent, The Root reports.

This time around, the mayoral race was teeming with candidates, many of whom received terribly small percentages of voter support. Popular Twitter activist and likely candidate for change DeRay Mckesson was one of those candidates. Mckesson landed in 6th place with just 2 percent of the vote. His defeat left many wondering how the Black Lives Matter activist’s social media popularity didn’t translate to votes in the race for mayor.

Mckesson was deemed a serious contender to those familiar with his work outside the city of Baltimore. The activist boasts over 300,000 followers on Twitter, but Baltimore’s residents obviously aren’t impressed by his prowess or popularity on social media. Per The Root, Baltimore activists consider Mckesson a “social media activist” because they don’t see him on the ground building relationships with citizens like the other local activists. Baltimore residents just didn’t know much about him. Only a few of his campaign posters could be seen around the community, according to The Root.